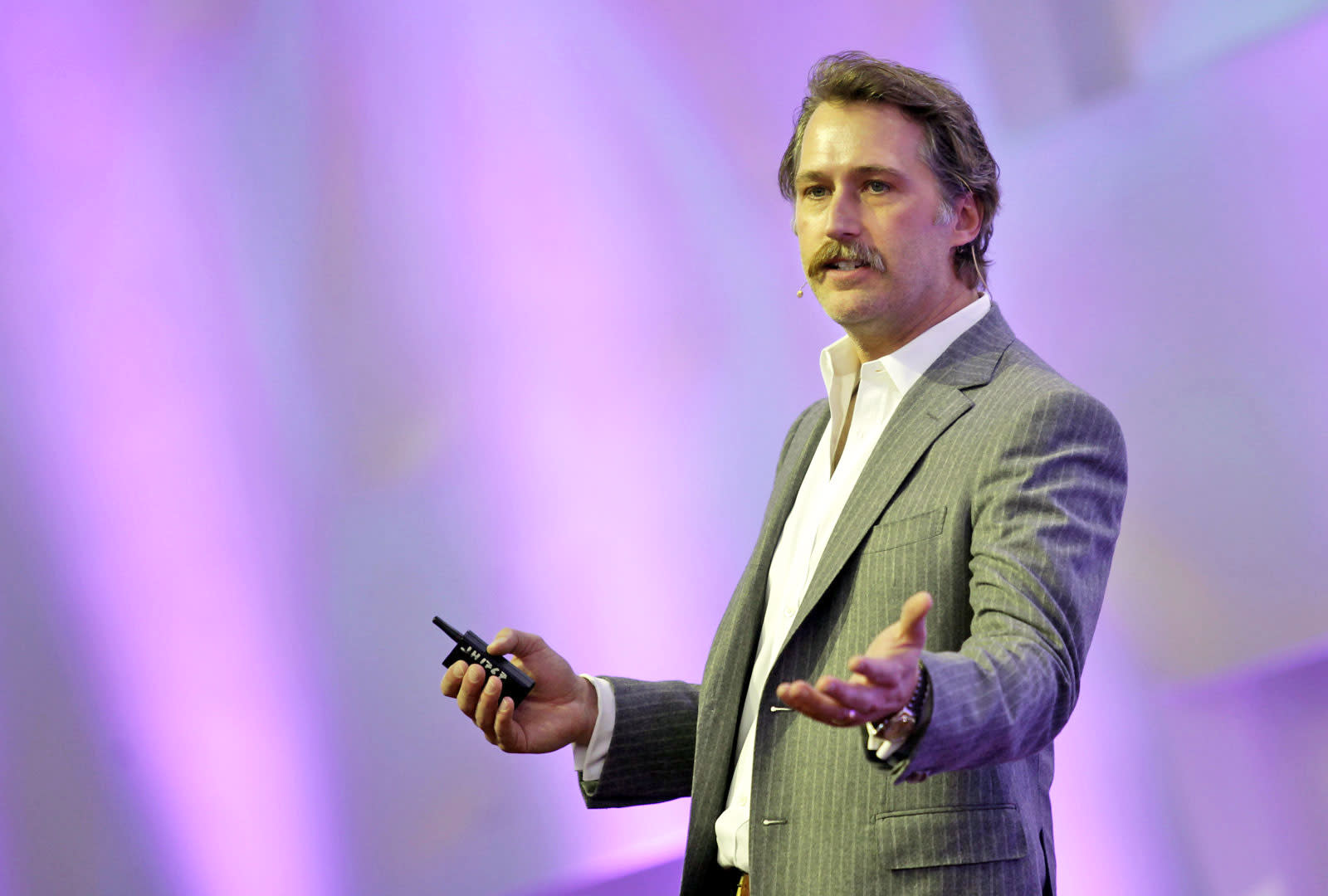 Just over a month after its propulsion test in the Nevada desert, there's a major staff shakeup at Hyperloop One. Recode reports co-founder and CTO Brogan BamBrogan stepped down from his role with one of the companies that's looking to make Elon Musk's high-speed transit system a reality. BamBrogan's role is now the job of VP of engineering Josh Giegel who was promoted to co-founder and president of engineering. As the company competes with Hyperloop Transportation Technologies to be the first to develop a working system for super fast mass transit, internal tension at Hyperloop One reportedly lead to the leadership move.

In a statement to Tech Insider, Hyperloop One said that BamBrogan "decided to take a step back" from the company while thanking him for his work on the project. CEO Rob Lloyd told Engadget in an interview last month that he projected 2021 as the date when we'll be traveling in tubes, but noted that the method of travel for freight could happen sooner. That propulsion test was certainly a major step towards achieving that goal, so it will be interesting to see if the staff shuffle causes any setbacks. Last week, Hyperloop One announced a deal with the Russian government and Summa firm to explore the possibility of the system being used for shipping and to replace Moscow's train system.

Update: A Hyperloop One spokesperson sent Engadget the following statement:

"Hyperloop One is pleased to announce that Josh Giegel has been promoted to President of Engineering and appointed to the Board of Directors. Josh has been a valued engineering leader as co-founder and SVP Engineering since the company's inception. Prior to joining Hyperloop One in November 2014, Josh held senior positions at SpaceX, Virgin Galactic and Echogen Power Systems. We're excited for him to take this new expanded role. Co-founder and CTO Brogan BamBrogan has decided to take a step back from Hyperloop One. We appreciate everything that he has done to put us on the path to creating the world's first Hyperloop."

In this article: broganbambrogan, gear, hyperloop, hyperloopone, transportation
All products recommended by Engadget are selected by our editorial team, independent of our parent company. Some of our stories include affiliate links. If you buy something through one of these links, we may earn an affiliate commission.