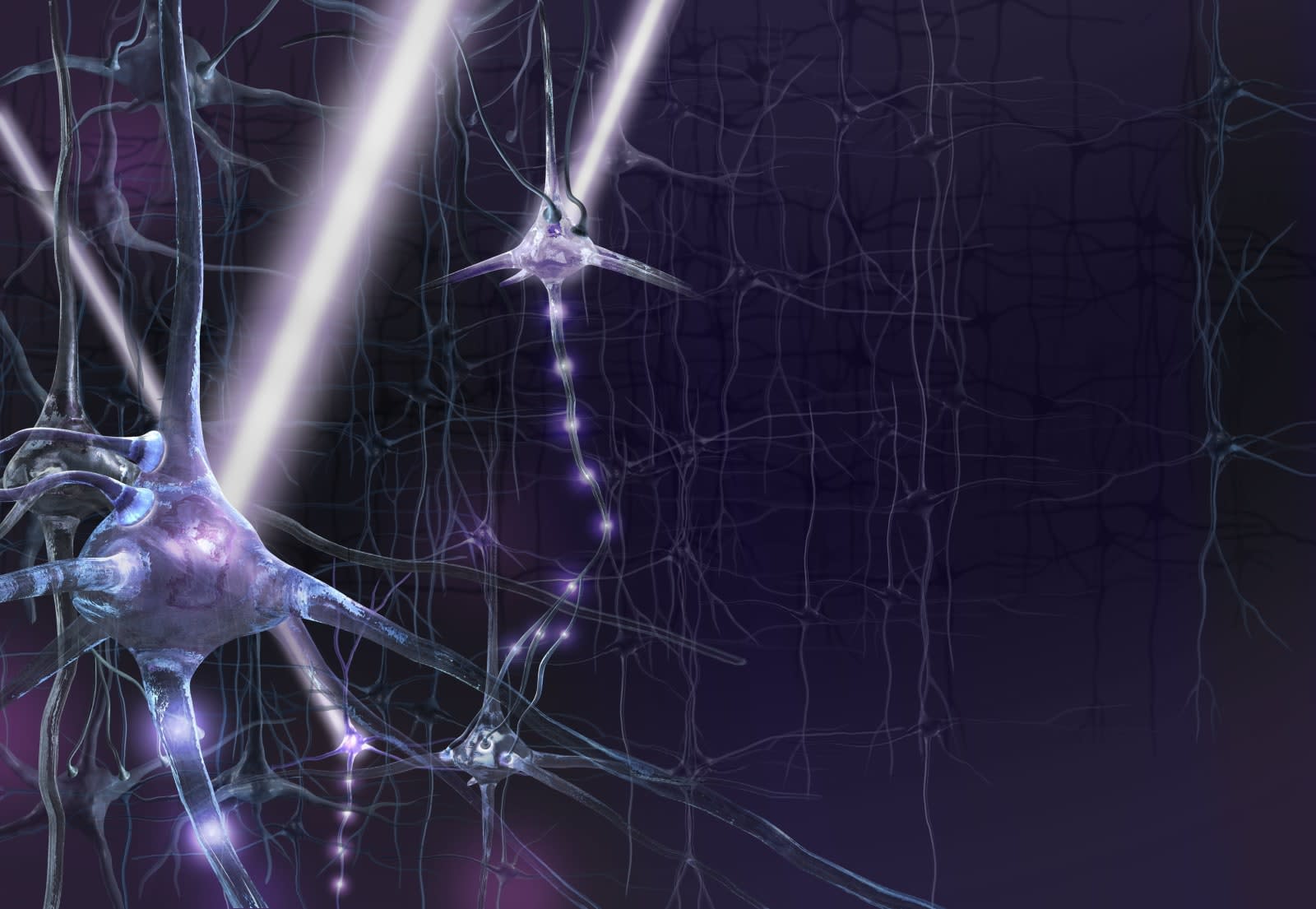 In the great fight against cancer, scientists look for solutions that are both effective and less ravaging than current treatments like chemotherapy. One experimental concept, optogenetics, uses light to reduce or eliminate cancer cells. Researchers at UT San Antonio have devised a method using this school of treatment to attack inoperable or hard-to-reach tumors, which could give options to patients who were considered too high of risk to help.

The technique involves injecting the chemical compound nitrobenzaldehyde into the tumor and waiting for it to diffuse through it. Then a beam of ultraviolet light is aimed at the chemical-filled tumor, which becomes so highly acidic that it basically commits suicide, according to a UT San Antonio press release. In two hours, 95 percent of the cancer cells targeted in the test mice were dead, estimated the researcher.

While still very experimental, this method limits the treatment to a specific area, unlike chemotherapy that affects all cells in the body. Since it only requires an injection it's also non-invasive, making it appealing for complicated areas like the brain stem or spine. There are others tinkering with optogenetic methods: Tufts University researchers injected frog embryos with genes that produced light-sensitive ion channels in tumor cells that shrunk when exposed to blue light. While both are still far from ready for human trials, they're promising options for future patients who wouldn't be treatable today.

In this article: cancer, medicine, optogenetics, science, treatment
All products recommended by Engadget are selected by our editorial team, independent of our parent company. Some of our stories include affiliate links. If you buy something through one of these links, we may earn an affiliate commission.