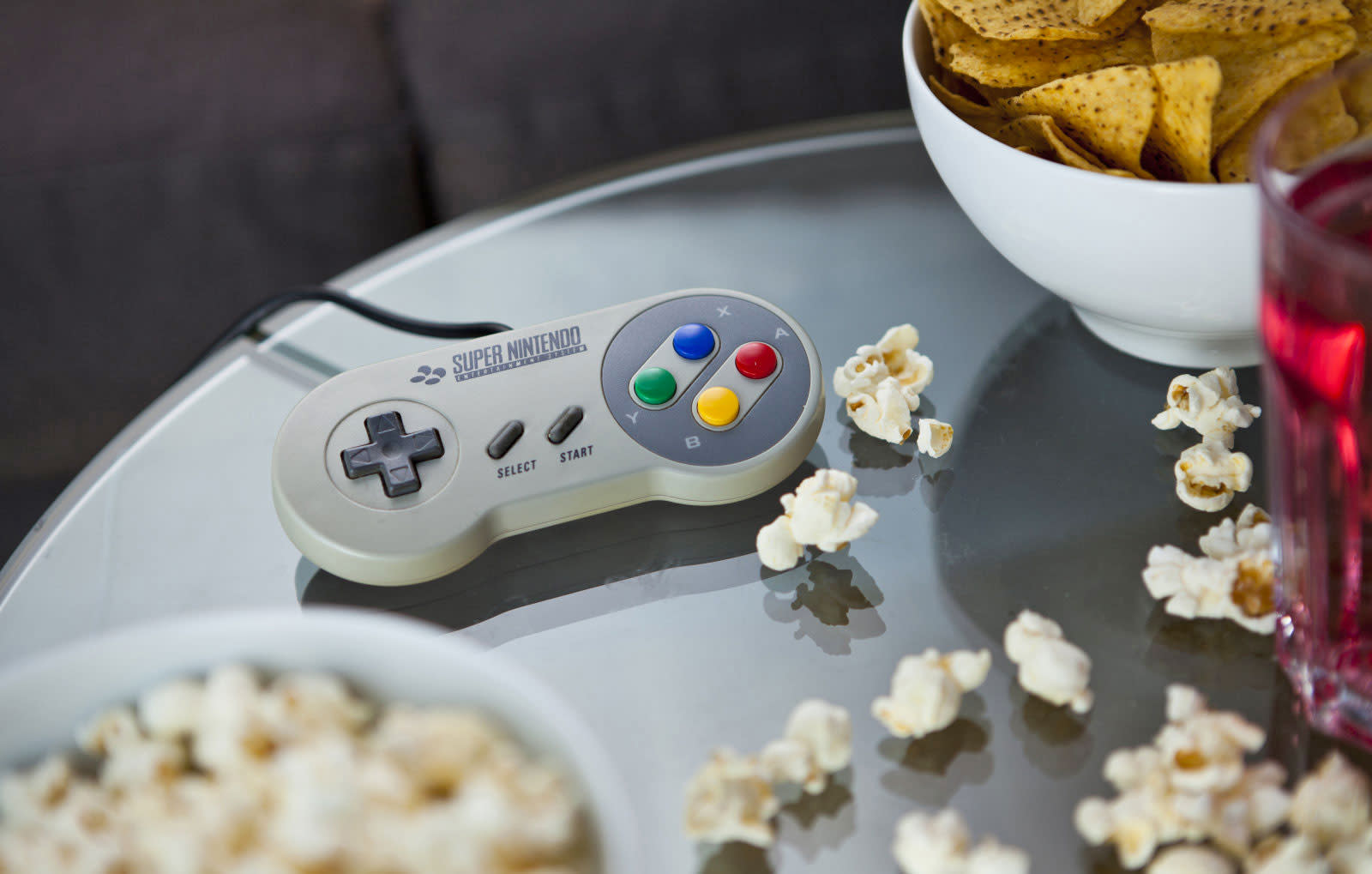 Are you ready to watch 160 hours of people playing through video games incredibly quickly? Then grab some snacks, coffee and a spot in the most comfortable seat in your house because Summer Games Done Quick returns this weekend to sate all your vicarious speed-running desires. Games on tap include the ultra-tough Demon's Souls and Donkey Kong Country: Tropical Freeze as well as classic fare like The Legend of Zelda II: The Adventure of Link, Tetris: The Grand Master Series, multiple Mega Mans and Super Metroid. If you need a schedule to plan your holiday weekend around, that lives over on the Games Done Quick homepage.

This year's event runs six days, from July 3rd to July 9th, and, like before, funds raised go directly to charity, including Doctors Without Borders. The entire marathon will be broadcast on Twitch (naturally), and archived streams from years past live on the Games Done Quick's YouTube channel. The action starts Sunday at 11:30 Eastern, live from Minneapolis, and the outfit hopes to smash 2015's $1.2 million fundraising efforts.

If you're particularly impatient (given you like watching games played quickly, that's highly plausible) and can't wait until Sunday, maybe tune into late-night TV tomorrow night. Why? Gamasutra reports that popular speed-runner Mitch Fowler will be burning through Super Mario Bros. 3 live on The Late Show with Stephen Colbert, that's why.

For a peek at someone beating Super NES mainstay The Legend of Zelda: A Link to the Past in under 90 minutes from January's Awesome Games Done Quick, check out the video below.

In this article: awesomegamesdonequick, charity, doctorswithoutborders, gamesdonequick, gaming, internet, livestream, streaming, streamingvideo, summergamesdonequick, twitch, youtube, youtubegaming
All products recommended by Engadget are selected by our editorial team, independent of our parent company. Some of our stories include affiliate links. If you buy something through one of these links, we may earn an affiliate commission.