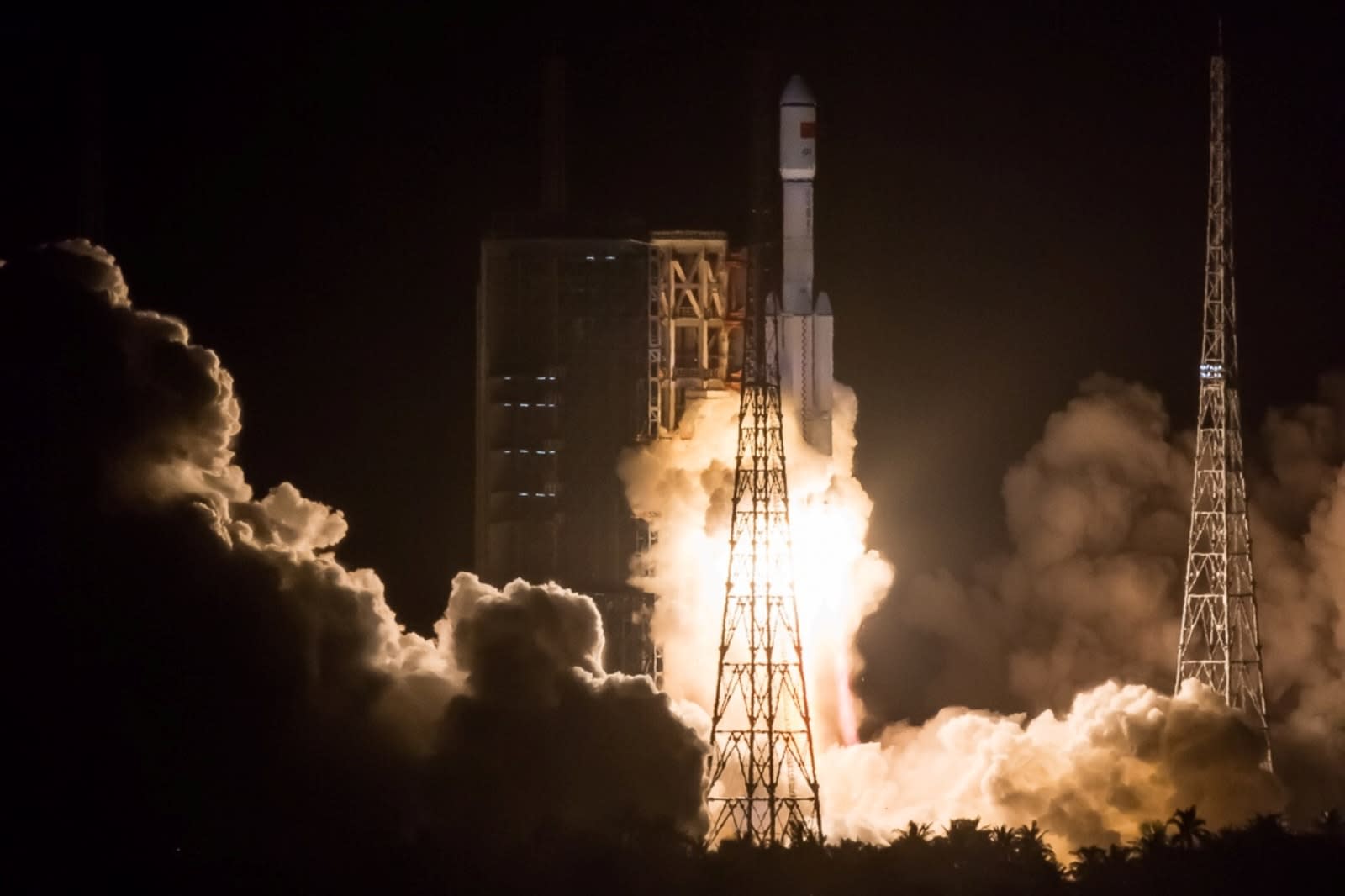 China is now one of the precious few countries that knows how to refuel satellites in space. The nation's Tianyuan-1 system (launched aboard the Long March 7) has successfully topped up at least one satellite in orbit. Officials aren't describing the process beyond likening it to that for airplanes, but the result is clear: the refueling should help satellites stay in orbit for longer, or make adjustments that would otherwise be impractical.

Refuelling systems could become a non-event in a few years thanks to robotic spacecraft. However, there's a strong incentive to get this technology into space as quickly as possible. If you can keep a satellite in orbit for even a year or two longer, you can save massive amounts of money by reducing the number of vehicles you need to deploy. The move could also help with the fight against space junk by slowing the proliferation of dead or useless satellites. The ultimate goal is to completely avoid fuel in the first place, but efforts like China's represent an important first step.

In this article: china, longmarch7, refuel, refueling, satellite, science, space, tianyuan-1
All products recommended by Engadget are selected by our editorial team, independent of our parent company. Some of our stories include affiliate links. If you buy something through one of these links, we may earn an affiliate commission.