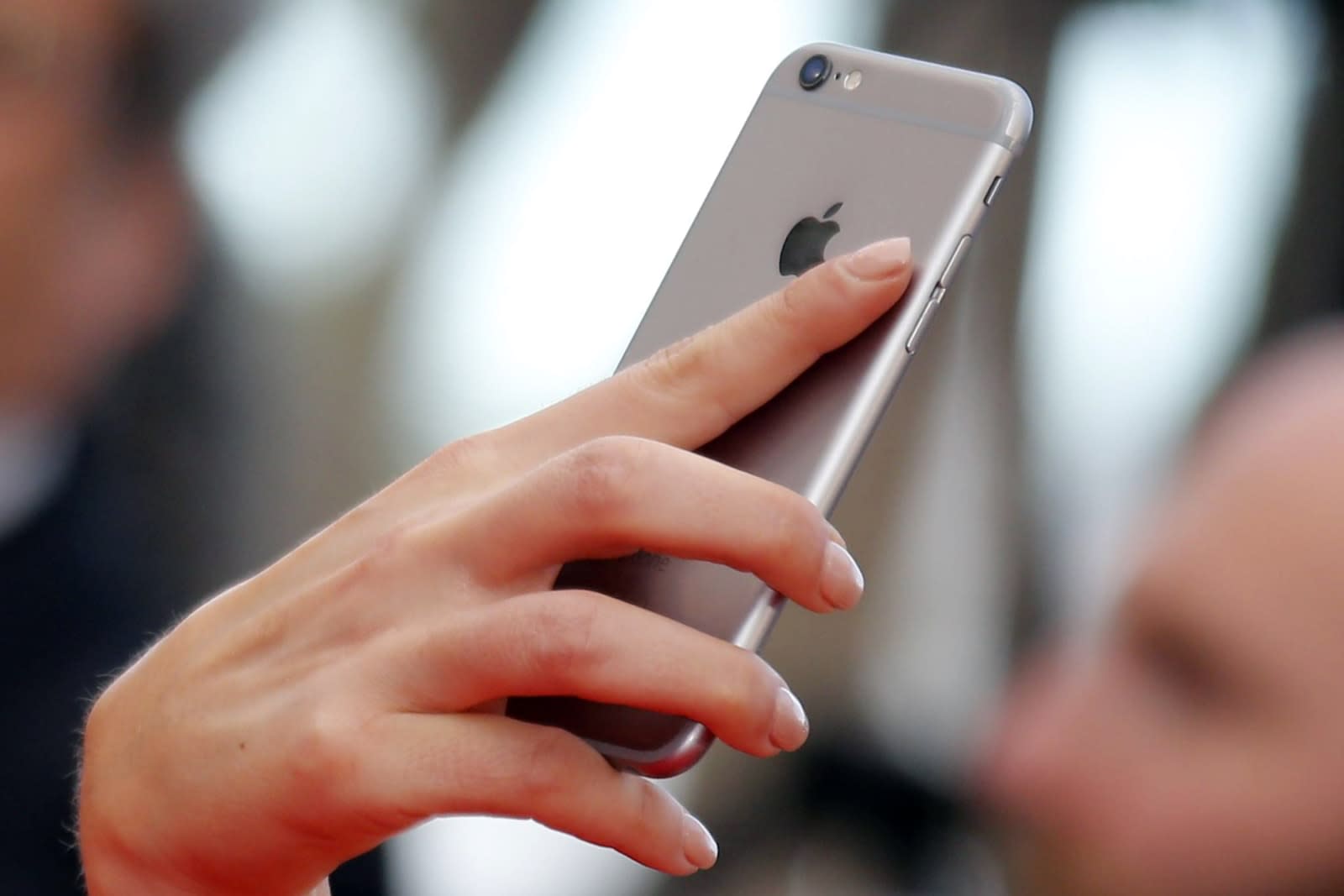 Apple maintained that a 16GB iPhone was enough last year, but the company might be singing a different tune in 2016. A Wall Street Journal source claims that the next iPhone will start with 32GB of storage -- at last, buyers of the base model won't have to be quite so thrifty with their free space. That kind of entry capacity is far from new, of course (HTC, LG, Samsung and others have had 32GB starters for a while), but it'll be more than welcome if you prefer iPhones and can't justify more expensive versions.

It'll certainly feel overdue for some. Apple started offering 16GB base iPhones back in 2009, with the 3GS. That was cavernous at the time, but it gradually became a tighter and tighter fit as apps and media collections grew larger. If you capture 4K video on the iPhone 6s or SE, it chews up 375MB per minute -- a 16GB device user could easily run out of room.

The next question: what about other capacities? The insider doesn't say (and Apple certainly isn't commenting), but it wouldn't be surprising if the new iPhone doubled the higher storage tiers to 128GB and 256GB. Notice how the iPad Pro's options jump straight from 32GB to 128GB and 256GB? While we wouldn't rule out a different strategy, it'd be consistent if the iPhone had the same storage choices as its bigger-screened siblings.

In this article: apple, gear, iphone, iphone7, mobile, rumor, smartphone
All products recommended by Engadget are selected by our editorial team, independent of our parent company. Some of our stories include affiliate links. If you buy something through one of these links, we may earn an affiliate commission.