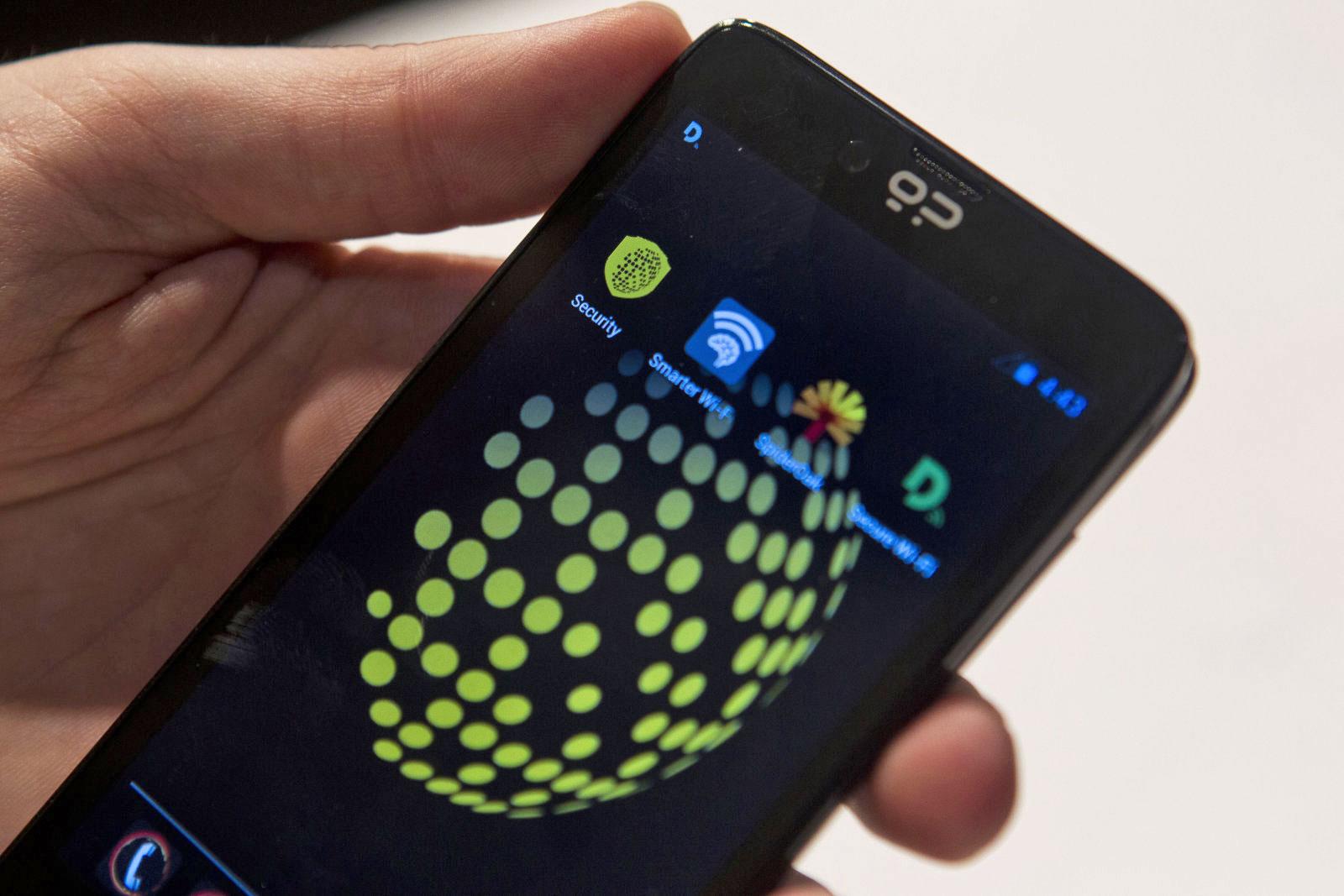 It looks as if the demand for smartphones that actively protect your privacy is significantly smaller than anyone expected. A lengthy investigation over at Forbes has looked into the troubles at Silent Circle and the news isn't good. The company that produces the Blackphone has recently cut a fifth of its workforce and is embroiled in litigation with Geeksphone. The reason behind all of this turmoil is very simple: the company believed that it'd sell hundreds of thousands privacy-protecting smartphones that nobody actually wanted.

Court documents have revealed that Blackphone executives didn't just mistake customer demand, but that from networks as well. Companies like BigOn Telecom, Kumion and America Movil all expressed an interest in buying tens, or hundreds, of thousands of units. But the firm took this as a guarantee of sales, and so borrowed plenty of cash to fund a production run of 250,000 devices. BigOn and Sumion subsequently pulled out and America Movil purchased only 6,000 of a planned 100,000 phone order.

The smartphone industry has moved beyond its peak, and the number of companies that can turn a profit is small. But the sheer number of high-quality privacy phones that had entered the market implied that the niche was at least surviving. Companies such as Turing, Sikur and Sirin Labs have followed in Silent Circle's footsteps in the hope of appealing to the privacy crowd, but this crowd may not exist.

For all of the talk of NSA spying and camera hacking, those concerns don't seem to have reached the average consumer. Or, alternatively, people aren't prepared to make the sacrifices necessary to make sure the government can't monitor their communications.

In this article: Blackphone, culture, gear, Geeksphone, mobile, Privacy, security, SilentCircle, Smartphone
All products recommended by Engadget are selected by our editorial team, independent of our parent company. Some of our stories include affiliate links. If you buy something through one of these links, we may earn an affiliate commission.