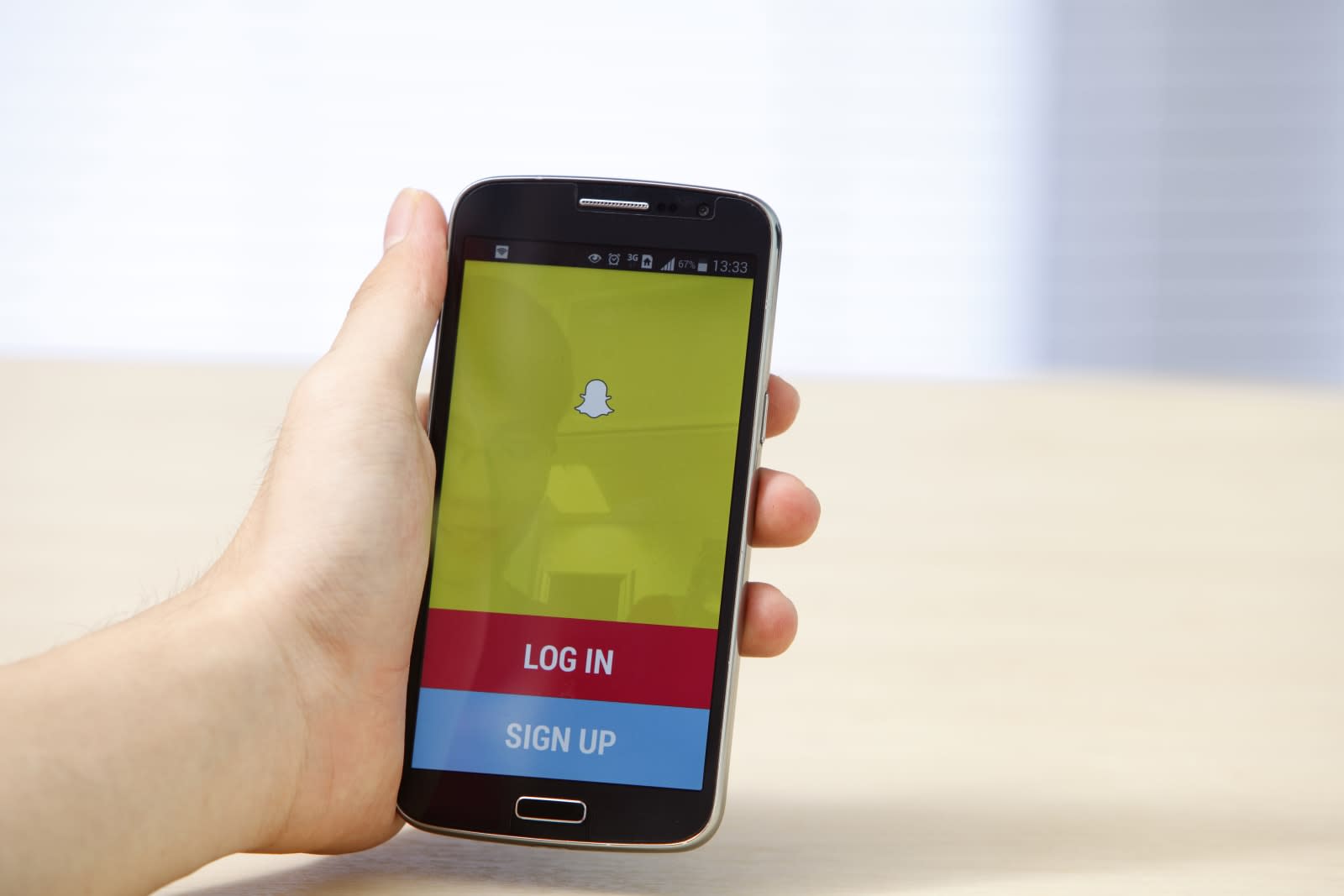 Snapchat has been slapped with a class-action lawsuit accusing the service of showing sexually explicit content to minors without providing the proper warning. A 14-year-old John Doe and his mother filed the lawsuit in California after he came across several X-rated posts on the app's Discover section. The court documents specifically named a handful of articles, including "10 Things He Thinks When He Can't Make You Orgasm" and "I Got High, Blown, and Robbed When I Was A Pizza Delivery Guy," among others. But the lawsuit focused on one BuzzFeed post in particular entitled "23 Pictures That Are Too Real If You've Ever Had Sex With A Penis." That post used Disney movie stills with explicit captions.

The complaint says that unlike the snaps users send to each other, Snapchat curates the articles posted on Discover. A company spokesperson refuted that notion, clarifying that Discover partners have editorial independence. He said in a statement: "We haven't been served with a complaint in this lawsuit, but we are sorry if people were offended. Our Discover partners have editorial independence, which is something that we support." According to The Verge's sources, however, the company oversees the look and feel of stories that the section pushes to users.

Snapchat is only rated 12+ on iTunes for infrequent and mild alcohol/drug use references, crude humor, nudity and mature themes. Its terms of use do mention that it might offer additional services "with additional terms that may require you to be even older to use." From the sound of things, though, that's exactly what the lawsuit aims to accomplish: getting Snapchat to implement those "additional terms." The complainants aren't asking the service to stop publishing similar articles on Discover in the future -- they're only asking for the power to use parental controls if the user is still a minor and for the company to add in-app warnings for sexually explicit posts.

Part of the complaint reads: "While adults should be free to consume any of this material, and may themselves find it to be humorous and witty, the fact that Snapchat does not differentiate content offered to its minor users and adult users is problematic, and ultimately a violation of Federal and State consumer law."

You can read the whole lawsuit below, courtesy of The Hollywood Reporter:

In this article: classaction, gear, lawsuit, mobile, snapchat, snapchatdiscover
All products recommended by Engadget are selected by our editorial team, independent of our parent company. Some of our stories include affiliate links. If you buy something through one of these links, we may earn an affiliate commission.