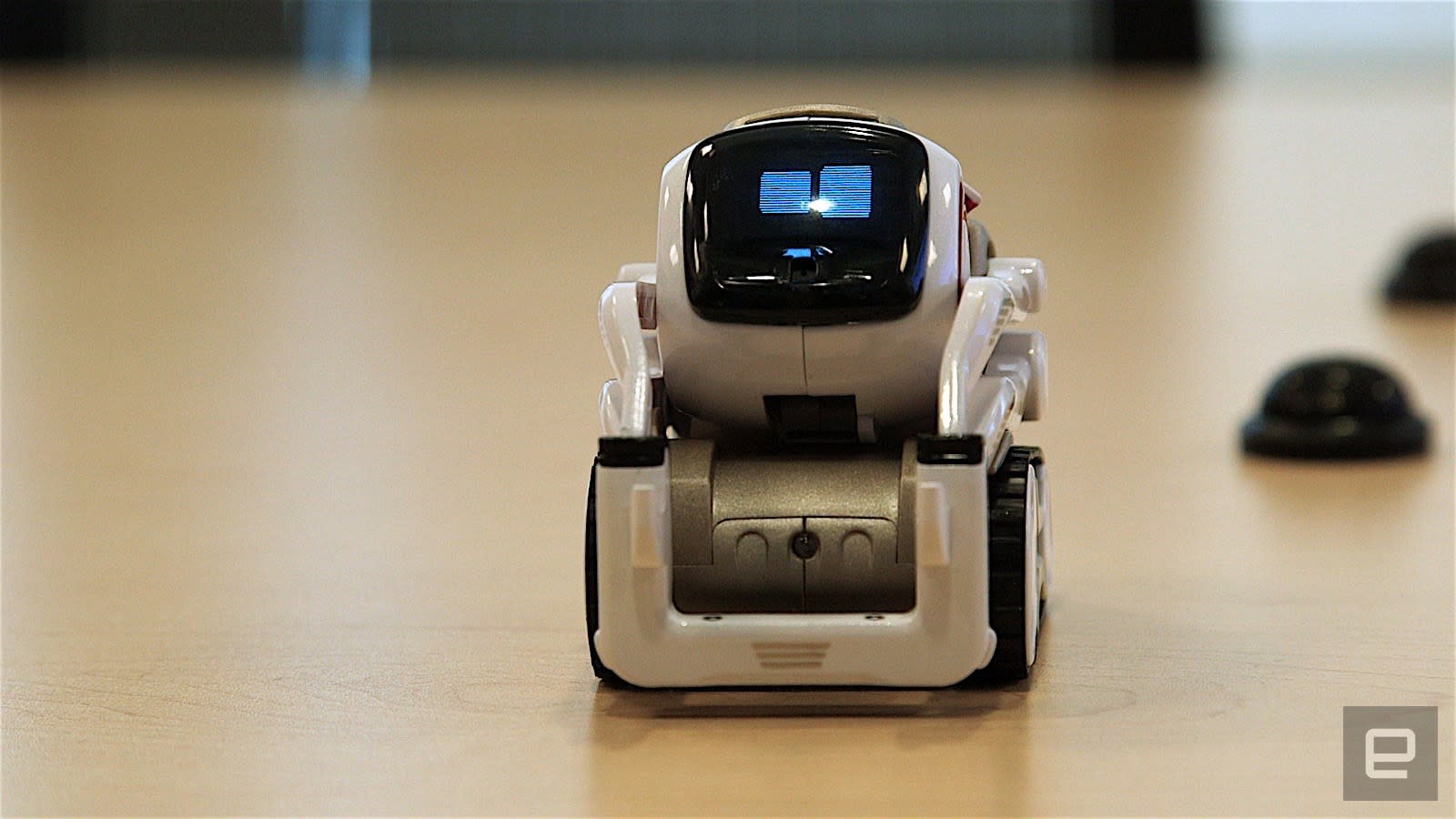 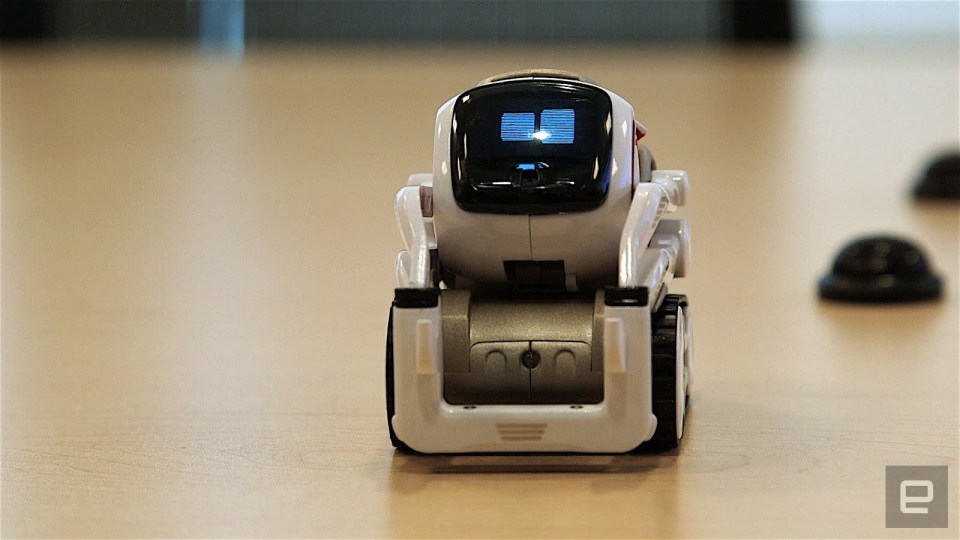 Cozmo, a diminutive robot companion, packs some impressive technology and will be far more customizable than originally expected when it's released this fall. Anki announced on Monday that Cozmo will launch with an SDK, enabling users to leverage it as a programming platform as well as an adorable sidekick.

The SDK will initially be released as a beta and geared towards power users -- hackers, makers, roboticists and the like -- Anki co-founder Hanns Tappeiner explained to me at a recent demo. It will be Python-based and open source, allowing users to quickly develop the code and give Anki valuable feedback before the finalized SDK is made available to the general public and third party developers.

The development kit itself is being designed to minimize the amount of coding knowledge users need in order to program their Cozmos. In fact, a large portion of Cozmo's software engine is handled behind the scenes. For example, you can write a single line of code that tells Cozmo to approach one of its blocks and then pick it up. What you don't see, however, is the hundreds of lines of code that drives the robot's machine vision, path navigation, emotive expressions and all the other low level functions that that simple command entails.

The SDK is certainly granular enough that users can dictate each of those low functions if they want, but you won't need a PhD in machine learning if you want to teach your Cozmo some new tricks. Basically, if Cozmo does it, you'll be able to edit it.

In this article: anki, cozmo, gear, robots, sdk, TL16KIDCODE
All products recommended by Engadget are selected by our editorial team, independent of our parent company. Some of our stories include affiliate links. If you buy something through one of these links, we may earn an affiliate commission.