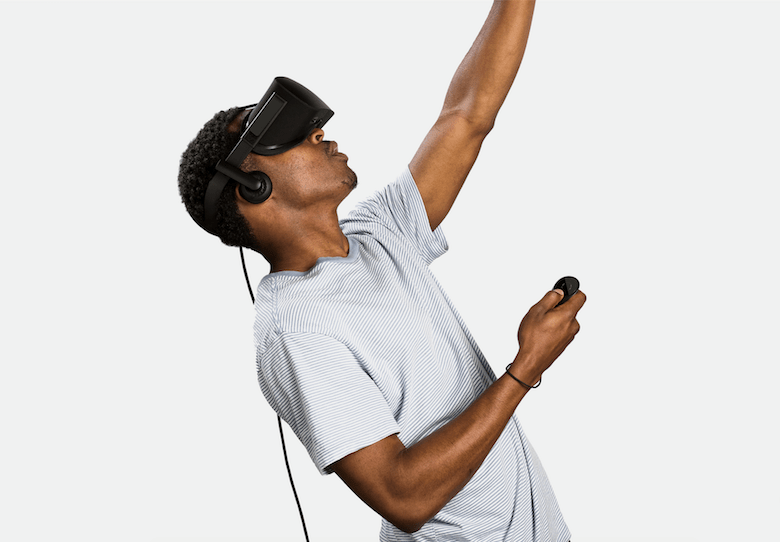 After months of shipping delays and in-store demos Oculus is finally all caught up on pre-order shipments for their flagship Rift headsets. While that means the folks who signed up early should have received their hardware by now, those who were waiting for availability to bounce back will now be able to order Rift and have it shipped within two to four business days.

The news was tucked into Oculus' announcement for the third edition of the company's Connect developer conference which takes place this October 5th - 7th in San Jose, and also included a light apology for all those previous shipping delays. If you did place a pre-order but still haven't seen it show up (or haven't already cancelled to order an HTC Vive), Oculus would like to point you to their support page here.

Finally, Oculus reports they are on track for the Oculus Touch controller launch and increasing Rift inventory for their retail partners, so expect to see the headsets stocked in "select Microsoft stores" and over 500 Best Buy locations by the end of the summer.

In this article: bestbuy, facebook, gadgetry, gadgets, gear, oculus, OculusRift, oculustouch, VirtualReality, vr
All products recommended by Engadget are selected by our editorial team, independent of our parent company. Some of our stories include affiliate links. If you buy something through one of these links, we may earn an affiliate commission.