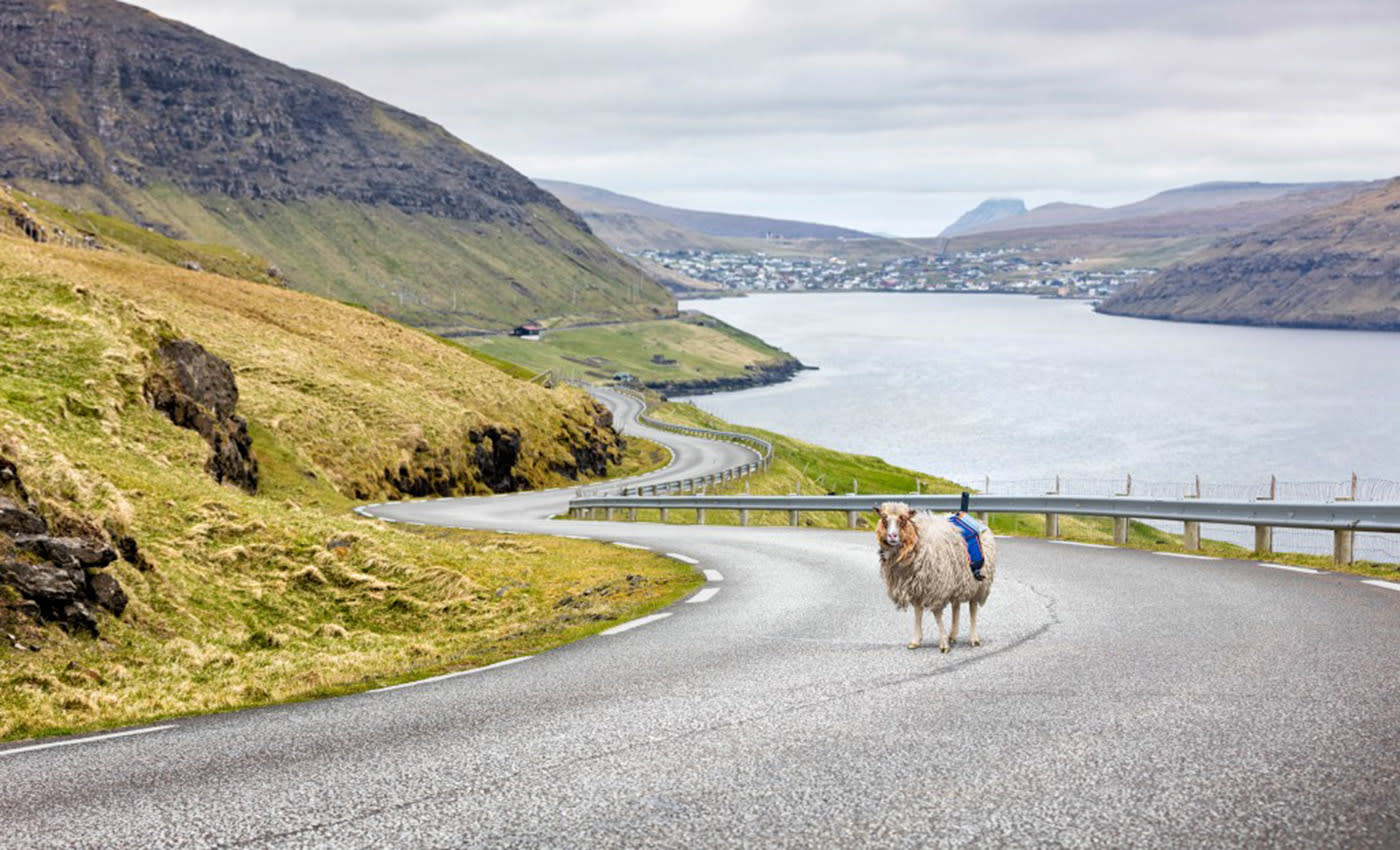 Google has captured all kinds of places on cam for Street View, from the Batcave to Mt. Everest, but it hasn't had the chance to visit the Faroe Islands yet. The tiny and remote archipelago in the middle of the North Atlantic Ocean has almost twice as many sheep (80,000) as people (49,188). So when one of its residents decided to take matters into her own hands, she enlisted the help of five fluffy ruminants for a project that's aptly called Sheep View 360.

Since Durita Dahl Andreassen and her fellow islanders didn't have access to Google's Trekkers and cars, they attached 360-degree cameras to harnesses and strapped them to the animals they chose. The cameras have solar panels to harness energy from the sun, and they send pictures with GPS coordinates back to Andreassen who then uploads them to Street View. The result, as you can see below, gives you a chance to explore the islands through the eyes of a sheep.

Despite the success of Andreassen's project, she's very much aware of its limitations. A sheep, after all, wouldn't be able to film Faroe Islands' roads or the peak of its mountains. She's still urging Google to drop by and map their nation in an effort to encourage tourists to visit, as well.

In this article: culture, faroeislands, google, googlestreetview, internet, sheepview360
All products recommended by Engadget are selected by our editorial team, independent of our parent company. Some of our stories include affiliate links. If you buy something through one of these links, we may earn an affiliate commission.