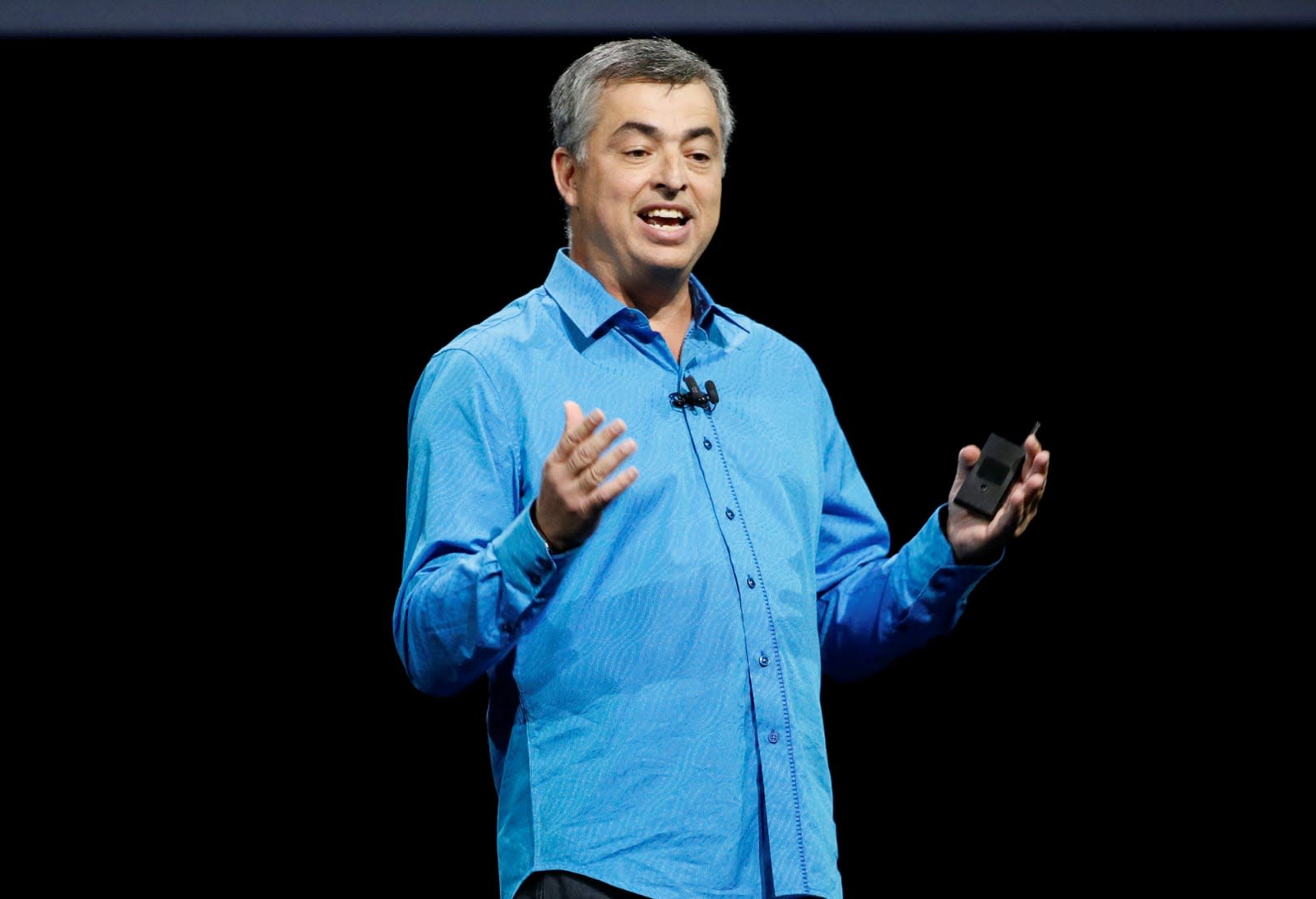 When it comes to Apple's plans for TV and streaming services, senior VP Eddy Cue is the guy with all the answers. Cue, speaking to The Hollywood Reporter, revealed some interesting tidbits behind the company's philosophies regarding plans for original content, the possibility of Apple providing a streaming service and more.

During the interview, Cue spoke briefly on his thoughts on skinny bundles, or significantly smaller bundles of channels and services, noting that he actually isn't a "big fan" of the idea.

"I think it's a misconception. Most people, at the end of the day, end up paying more, not less, for the things they love. With TV content being at an all-time high, why are people asking for less?"

It's clear from Cue's thoughts on the bundles themselves that Apple isn't as interested in creating one for consumers as they are creating the platform that facilitates these types of products. One might assume because Apple is interested in going above and beyond the limitations that currently exist in the entertainment space for television that it's looking to also expand further in all directions in the original content space.

That's not exactly true, according to Cue. "We're not in the business of trying to create TV shows," he explained to The Hollywood Reporter. Despite announcements to the contrary with an upcoming show featuring Dr. Dre and the recently-announced Planet of the Apps, Cue insisted the company is only truly interested in content if it's "complementary" to what they're already doing with Apple Music or innovation for their platform.

In short, Apple, as Cue sees it, isn't concerned with seeing Netflix or even Comcast as competition in the streaming media space or with original content -- it's all about innovation and moving forward. The VP summed it up best when asked how he would like to be remembered for at Apple.

"I bleed Apple. The products themselves is what should be remembered, and, yes, I, along with my team, have been a part of that. So I hope that we're making game-changing products that people just love to use."

In this article: apple, av, Eddycue, entertainment, Netflix, streaming
All products recommended by Engadget are selected by our editorial team, independent of our parent company. Some of our stories include affiliate links. If you buy something through one of these links, we may earn an affiliate commission.