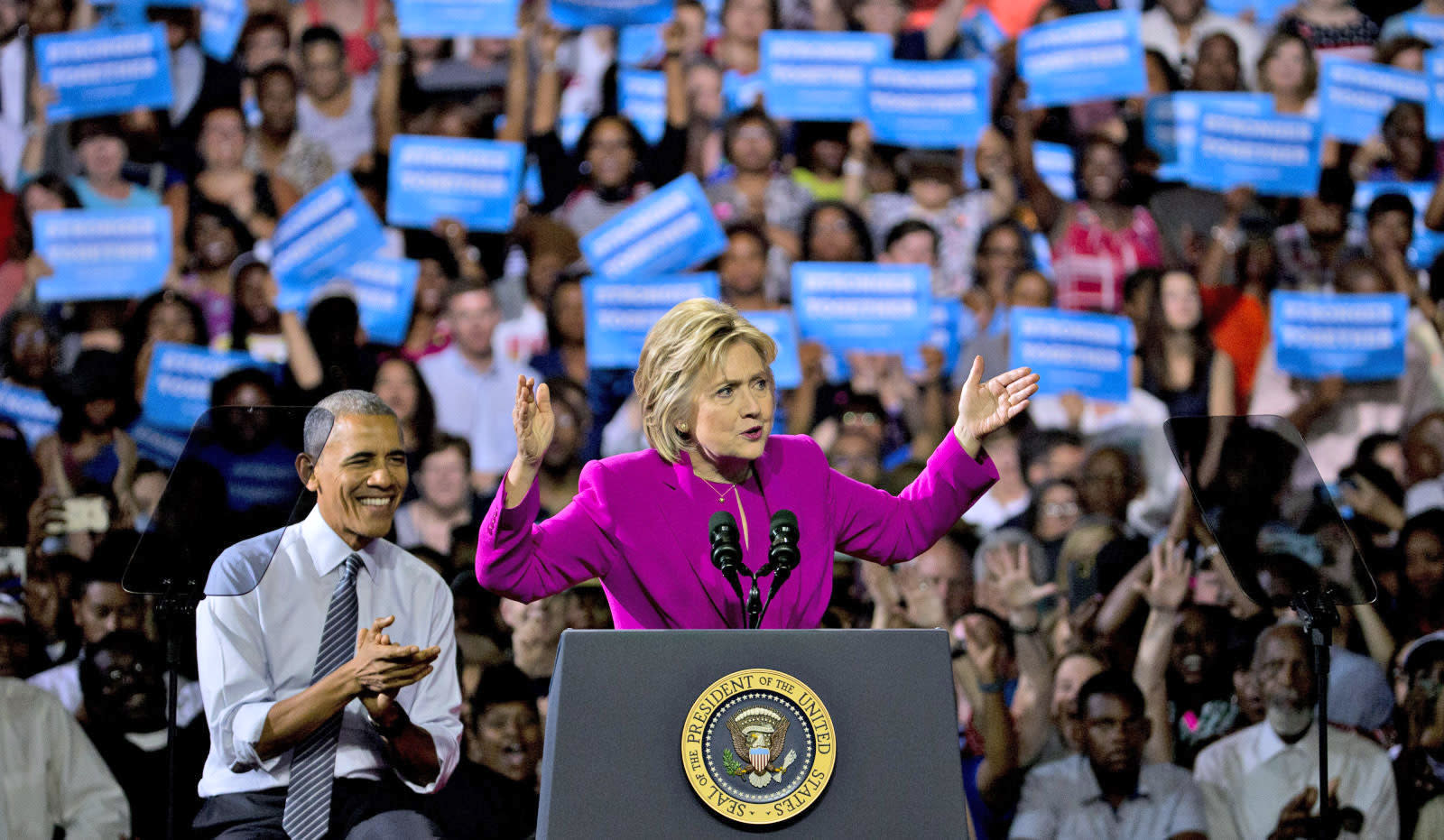 Facebook inadvertently replaced C-SPAN during a Democrat sit-in on gun control, but during the Republican and Democrat national conventions, C-SPAN will stream on Facebook Live. The social network will also feature footage filmed by convention participants, delegates, politicians and the media, according to Politico. "This is the most engaged we've been at the convention and its highly correlated to the fact we have a lot of tools to offer," said Facebook Manager Crystal Patterson.

Facebook told Engadget that C-SPAN will stream convention proceedings each evening between 8 and 11 PM on Facebook Live, from its own Facebook page. PBS NewsHour will also stream in a similar manner. On top of hosting the coverage, the social network will provide the Facebook Lounge to media partners including CNN, The New York Times and Fox News. The lounge will act as a studio for live broadcasts, though Facebook won't provide much direct support and isn't paying media outlets. "We make the tools pretty straightforward for people to use them on their own," Patterson told Politico.

This is the most engaged we've been at the convention and its highly correlated to the fact we have a lot of tools to offer.

There's no word on how outlets will use the lounge, but one says it will help supplement coverage and let it interact with the public. The Fox 8 affiliate in Cleveland, where the Republican National Convention will take place, said that "your questions will be answered as our anchors bring you coverage next week from the Facebook Live lounge right outside Quicken Loans Arena." It seems recent criticism that Facebook was ignoring conservative news feeds is water under the bridge, then.

In this article: C-SPAN, Conventions, culture, DonaldTrump, entertainment, facebook, FacebookLive, HillaryClinton, politics, Streaming
All products recommended by Engadget are selected by our editorial team, independent of our parent company. Some of our stories include affiliate links. If you buy something through one of these links, we may earn an affiliate commission.