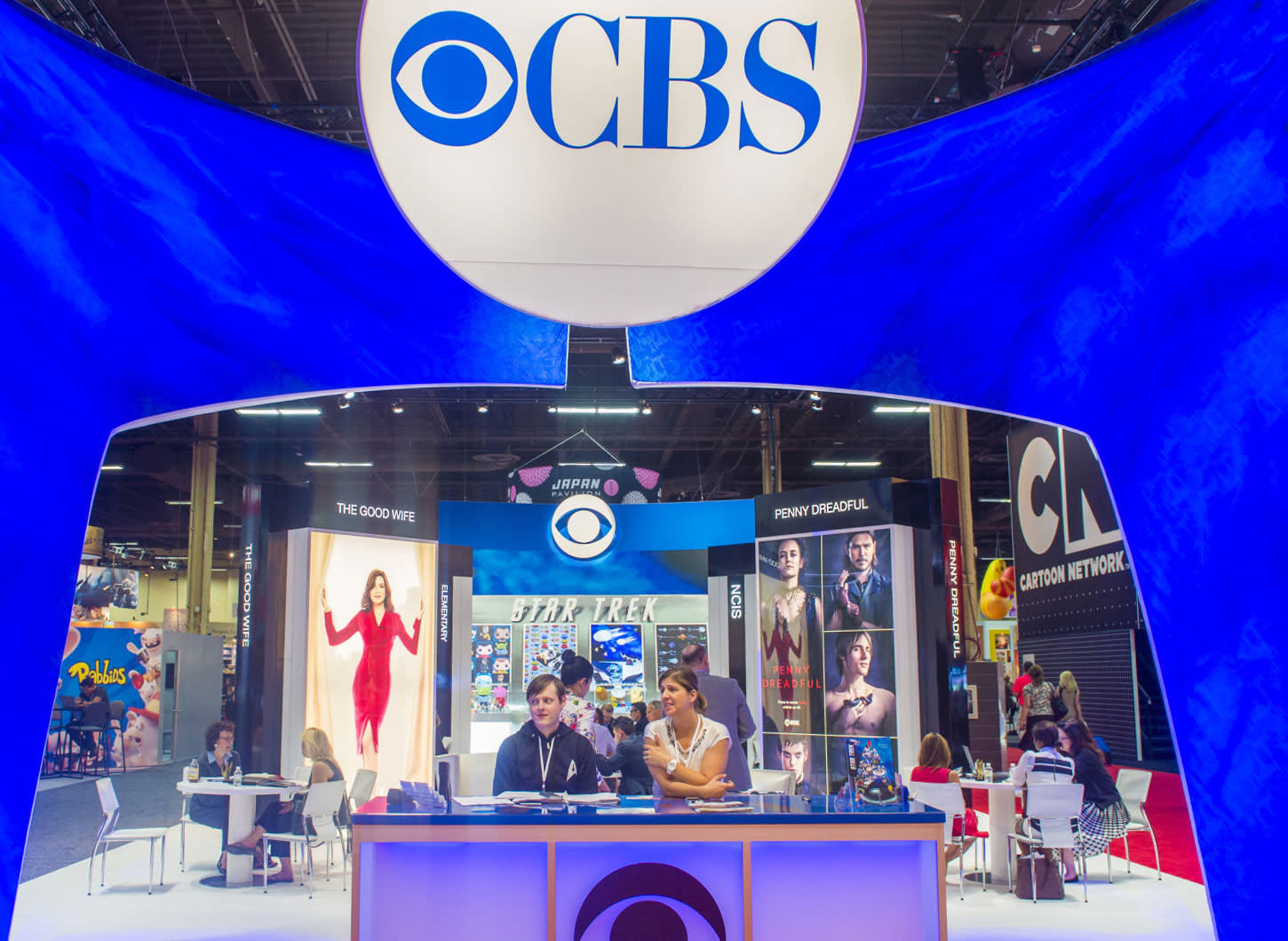 If you're a cord cutter who owns an Apple TV and is on the hunt for live news coverage, then you're in luck. CBS News has launched an updated app for the streaming device that will provide 24-hour news programming. It also curates video playlists and news stories for users based on previously watched videos.

The app won't require any sort of authentication, allowing anyone -- with or without a cable subscription -- to watch CBSN. It takes advantage of the 4th generation Apple TV's Siri integration, letting viewers launch the live stream by telling Apple's personal assistant they want to "Watch CBS News." While the stream is playing on the top left-hand corner of your screen, users can also browse and bookmark related videos.

CBS launched its digital streaming channel back in 2014 and is only now updating it on Apple TV. The app has long been available on most mobile devices and connected TV platforms, such as Roku and iOS.

CBS is relaunching the news-focused channel just in time for its coverage of the Republican and Democratic conventions, which kicks off on July 18th and ends on the 25th.
In this article: app, Apple, AppleTv, av, CBS, CbsNews, entertainment, gear, ios, news, roku, streaming, tv
All products recommended by Engadget are selected by our editorial team, independent of our parent company. Some of our stories include affiliate links. If you buy something through one of these links, we may earn an affiliate commission.