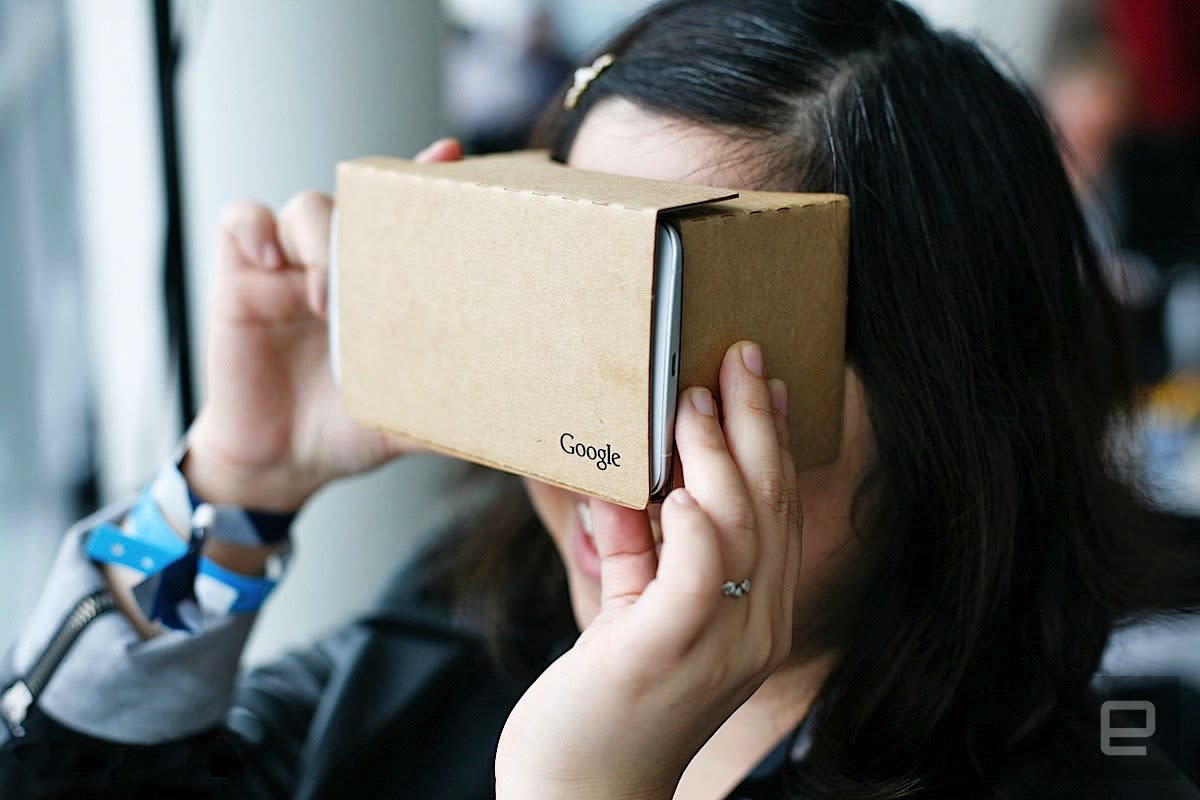 Google's virtual reality ambitions have slowly but steadily progressed over the last few years. It started with the cheap, humble cardboard headset, but Google formally announced Daydream, a new Android-based VR platform at I/O this year. However, it sounds as if the company originally had more ambitious hardware in mind. According to Recode, Google had a full-fledged VR headset in the works that would compete with the Oculus Rift and the HTC Vive -- but the company shut it down in an effort to streamline its VR plans.

The shuttered project was part of Google parent company Alphabet's experimental X lab; it's not uncommon for initiatives in X to be shut down before making it into the real world. Instead of developing this separate headset, which would have run a new operating system, Google and Alphabet are instead focusing on the Android-based Daydream.

This report comes some months after The Wall Street Journal reported that Google was working on a standalone VR headset that didn't need to be connected to a phone or PC to function. It's entirely possible that earlier report is referring to this discontinued project. Obviously, the upcoming launch of Daydream indicates that Google is far from done with VR; it just seems the company is focused on using mobile devices to power the experience for the time being.

In this article: gear, google, googlecardboard, googledaydream, virtualreality, vr, wearables
All products recommended by Engadget are selected by our editorial team, independent of our parent company. Some of our stories include affiliate links. If you buy something through one of these links, we may earn an affiliate commission.