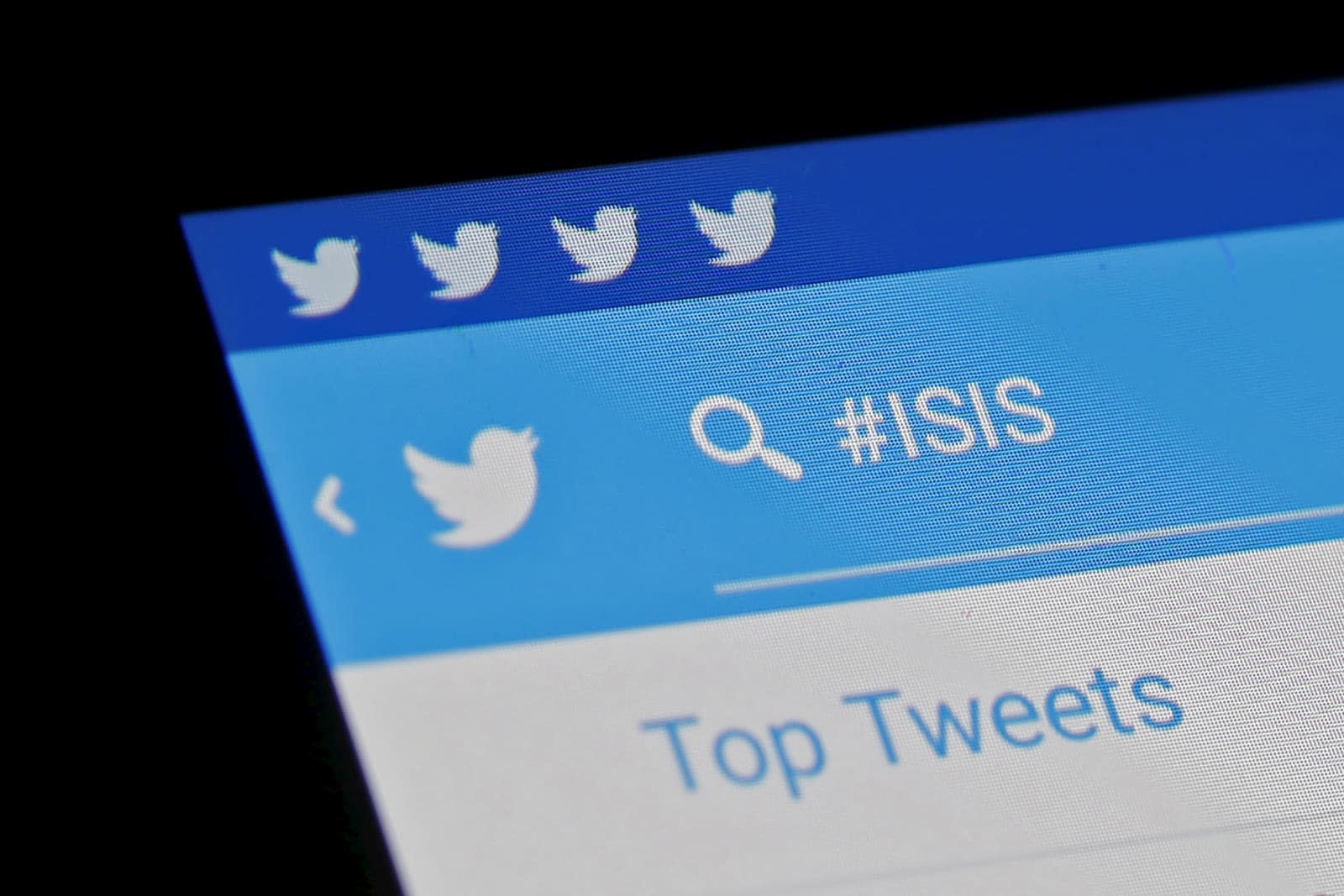 Twitter's response to online extremism has changed a lot in the past few years. Observers at observer groups like the Counter Extremism Project report that the social network was exceptionally speedy in removing pro-extremist accounts and tweets in the hours following the truck attack in Nice, France on July 14th. It moved with "swiftness we have not seen before," CEP says. Twitter hasn't commented on the specific actions, but it's apparent that the company is serious about its ban on terrorism.

The rapid takedowns are a sharp contrast with Twitter's former hard line on free speech. While it still tends to value freedom of expression as a rule (particularly in countries where Twitter restrictions are mainly used to stifle dissent), it's now eager to scrub tweets instead of waiting until officials step in. Twitter isn't the only tech company taking a more active approach -- talks with the US government have led to a broader anti-extremism push that includes Facebook and Google. However, its breakneck pace this time suggests that it may be one of the first (if not the first) to purge extremist material from now on.

In this article: culture, daesh, extremism, internet, isil, isis, islamicstate, nice, politics, services, socialnetwork, socialnetworking, terrorism, twitter
All products recommended by Engadget are selected by our editorial team, independent of our parent company. Some of our stories include affiliate links. If you buy something through one of these links, we may earn an affiliate commission.