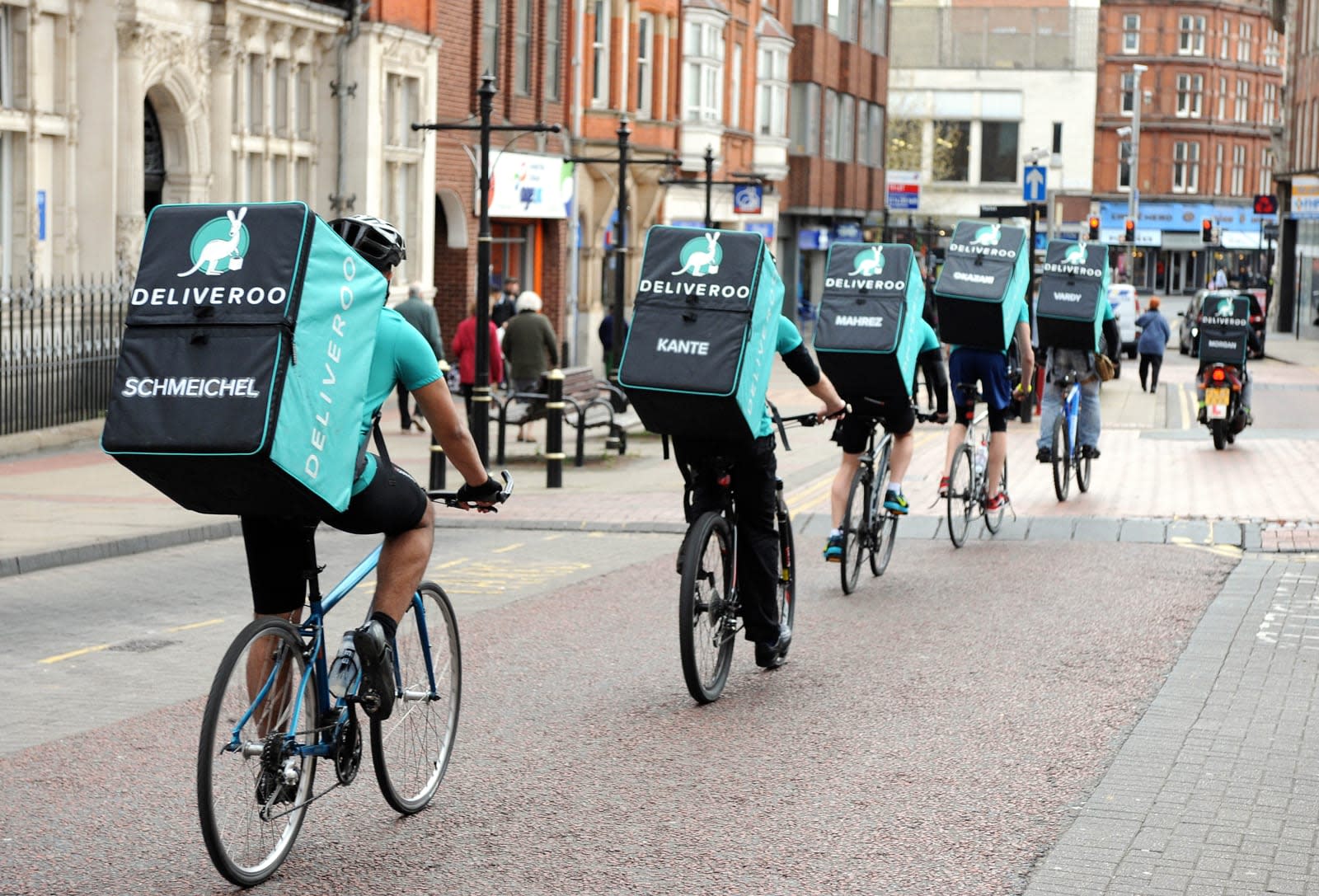 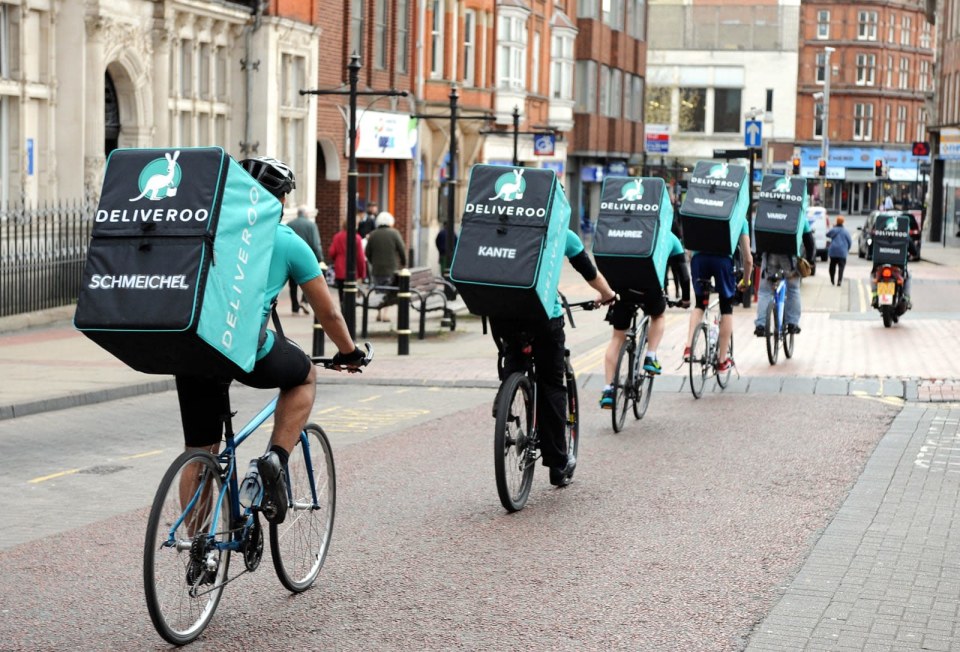 Deliveroo has a made a name for itself delivering meals from restaurants that you wouldn't normally find on Just Eat and Hungry House. The company is far from content, however, so it's launching a different but not entirely unrelated service today: booze deliveries. It's teamed up wth Majestic Wines, BrewDog and other "top independent merchants" to offer the new option across the UK. Technically, it was already possible to order alcohol -- you simply chose from the selection available at one of Deliveroo's partnered restaurants. The options are usually limited, however, and offered on the basis that you're also buying some grub. Now, you can forget the food and just order a crate of beer, wine or similar.

Once you've made an order, it'll be sent to the nearest merchant with stock -- Majestic Wines has eight London shops participating in the scheme, while BrewDog has 20 across the UK -- before being picked up and delivered by a Deliveroo courier. The whole process should take "around 20 minutes," the company boasts. To make good on that claim, it's also working with some smaller business including Lea and Sandeman, Honest Brew, Mother Kellys and Vagabond Wines. They're also helping Deliveroo to offer more specialised tipples, including craft beers and cocktails.

Such a scheme could easily be abused by underage drinkers. But Deliveroo has stressed that its couriers are trained to ID anyone that looks under 25. In addition, it's adding new signage to all of its menu pages that contain alcohol, reinforcing the UK's national drinking age of 18. It's not a bulletproof defence, but should snuff out at least a few illegal orders.

Deliveroo is a popular choice in the English capital -- it's managed to differentiate by partnering with popular restaurant chains such as Gourmet Burger Kitchen, Wagamama and Nando's. But the company is under enormous pressure. On the one side, it's competing with traditional food delivery companies such as Just Eat and Hungry House. On the other, it's fending off broader and arguably more tech-savvy businesses such as Uber and, soon, Postmates. Branching out into quick, on-demand booze deliveries -- a largely untapped market in the UK -- could give the company a new line of revenue and an image that's more distinct and memorable.

In this article: alcohol, brewdog, culture, deliveroo, delivery, transportation
All products recommended by Engadget are selected by our editorial team, independent of our parent company. Some of our stories include affiliate links. If you buy something through one of these links, we may earn an affiliate commission.