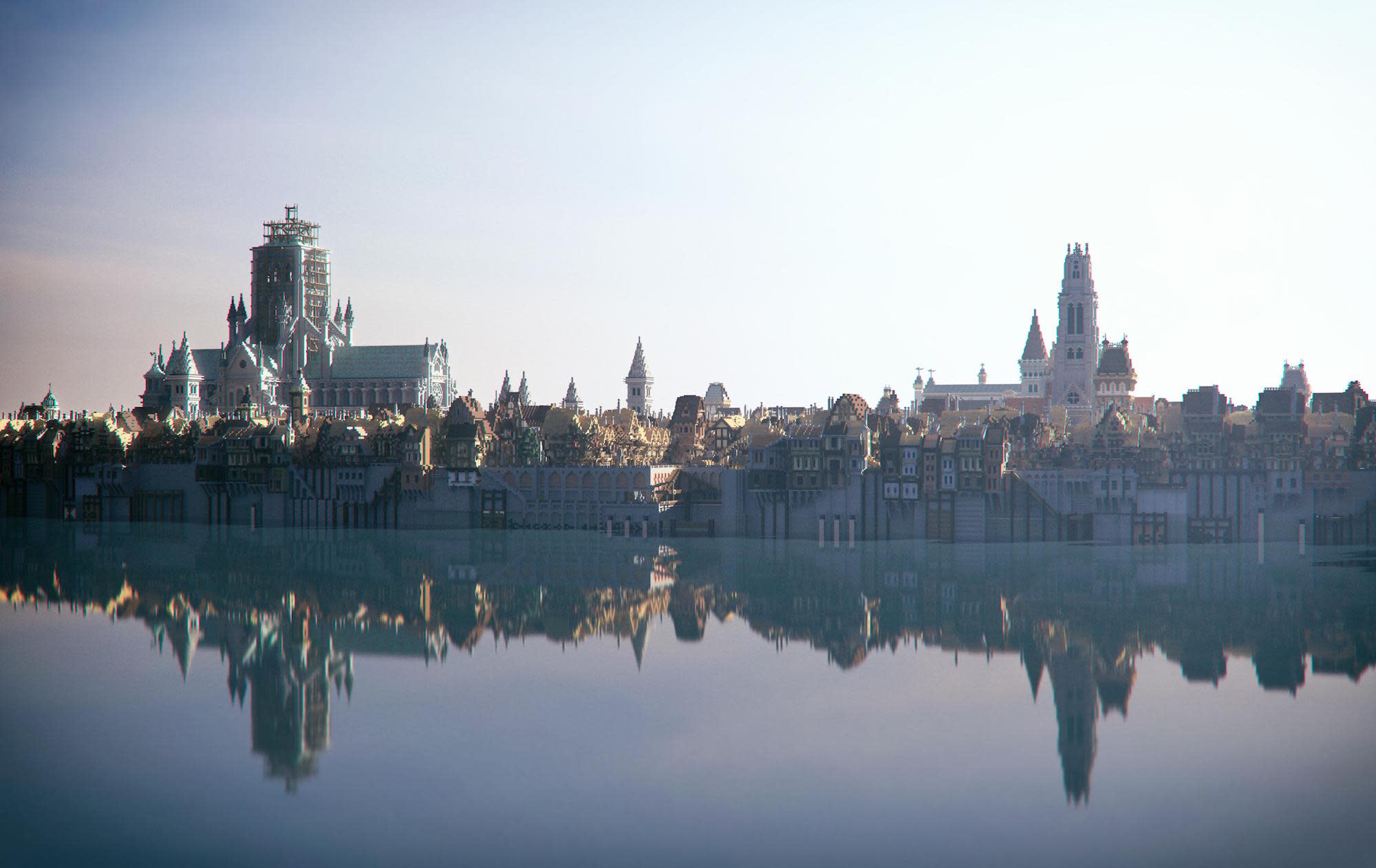 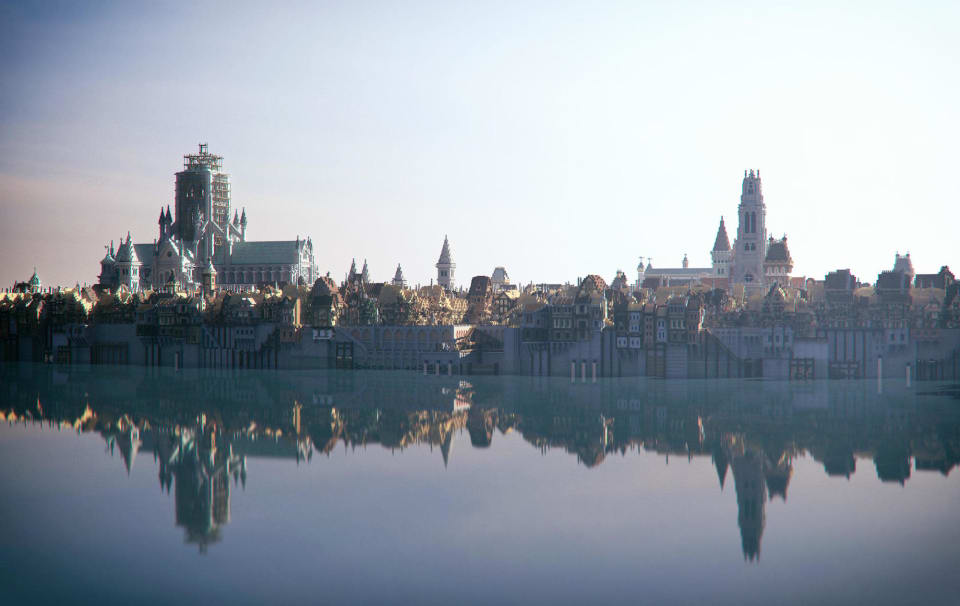 Minecraft and its 'build what you want' mentality has made it an effective tool in the classroom. The game, developed by Mojang and owned by Microsoft, has been used to teach art, geology and now history, thanks to a new project by the Museum of London. It's called "Great Fire 1666" and will portray the historic blaze that swept across the city 350 years ago.

The tragic event will be portrayed through three different maps; the first, available for free on July 29th, will show the city as it stood before the fire, complete with iconic landmarks such as London Bridge and St Paul's Cathedral. Audio clips will be scattered throughout the world, containing some explanations (the long, dry summer and the city's wooden houses, for instance) for why the inferno spread so quickly. The second, to be released in September, will put you in the middle of the crisis and include basic mini-games about saving residents and fighting the flames. You'll also be able to make "crucial decisions" by talking to historical figures. The third, set for February next year, will allow players to rebuild London using the architectural plans drawn up by Christopher Wren, John Evelyn and others. Playing all three should, the museum hopes, create an experience that's both unique and informative. The "Great Fire of London" is a popular classroom topic in Britain, so the maps should make for a refreshing departure from musty textbooks and TV documentaries.

The unique Minecraft worlds are being put together by Adam Clarke, a Minecraft artist and digital producer, Blockworks, a professional Minecraft map building team in the UK, and "Dragnoz," a YouTuber and world creator deeply involved with the Minecraft community. A teaser video has been released showing off the group's interpretation of London, and it's quite a sight; the scale and detail means it's easy to envision the city in the 17th Century, even if everything is made from rudimentary blocks.

In this article: av, education, entertainment, history, london, microsoft, minecraft, museumoflondon, teaching
All products recommended by Engadget are selected by our editorial team, independent of our parent company. Some of our stories include affiliate links. If you buy something through one of these links, we may earn an affiliate commission.