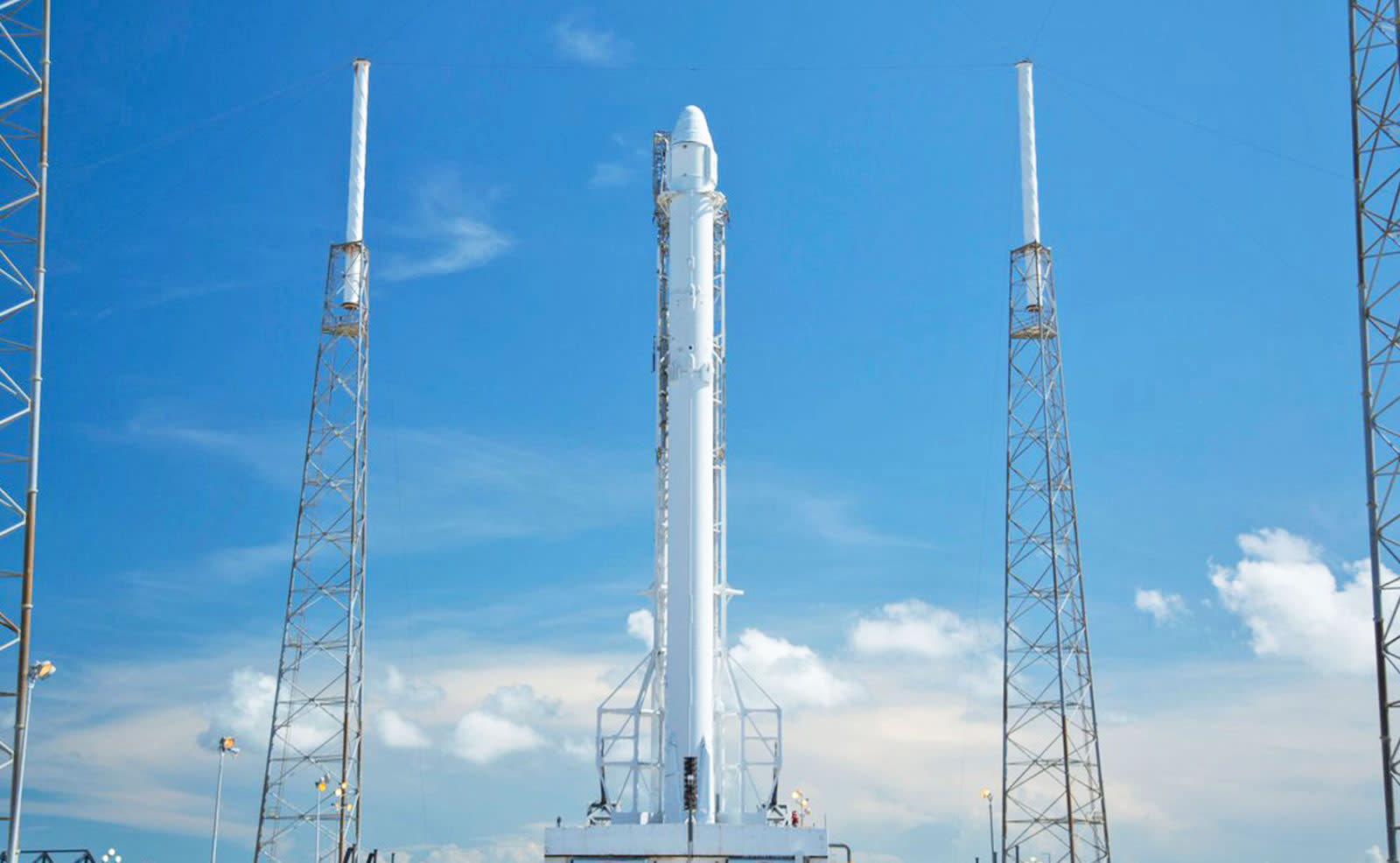 What's better than watching one of SapceX's Falcon 9 reusable rockets land? Watching three of them land. At the same time! Okay, that spectacle isn't here quite yet, but Elon Musk's rocket company is working on it: SpaceX recently announced that it's seeking federal approval to build two additional landing pads at Cape Canaveral -- giving it enough space to attempt a ground landing for a heavy rocket with two recoverable boosters.

Specifically, SpaceX wants the extra pads to run ground landing tests for the Falcon Heavy rocket, a new platform with three cores, each equivalent to a single Falcon 9. SpaceX is calling it the world's most powerful operational rocket, and with the power to launch 54 metric tons into orbit, it just may be -- but the company will need to get it off the ground first. Building the new platforms is one of the first steps to accomplishing that goal. The company says it may land the rocket at sea to start, however. Either way, we'll be watching when the Falcon Heavy takes its first flight later this year.

In this article: building, elonmusk, falcon9, falconheavy, gadgetry, gadgets, landing, nasa, rockets, science, space, spacetravel, spacex, video
All products recommended by Engadget are selected by our editorial team, independent of our parent company. Some of our stories include affiliate links. If you buy something through one of these links, we may earn an affiliate commission.