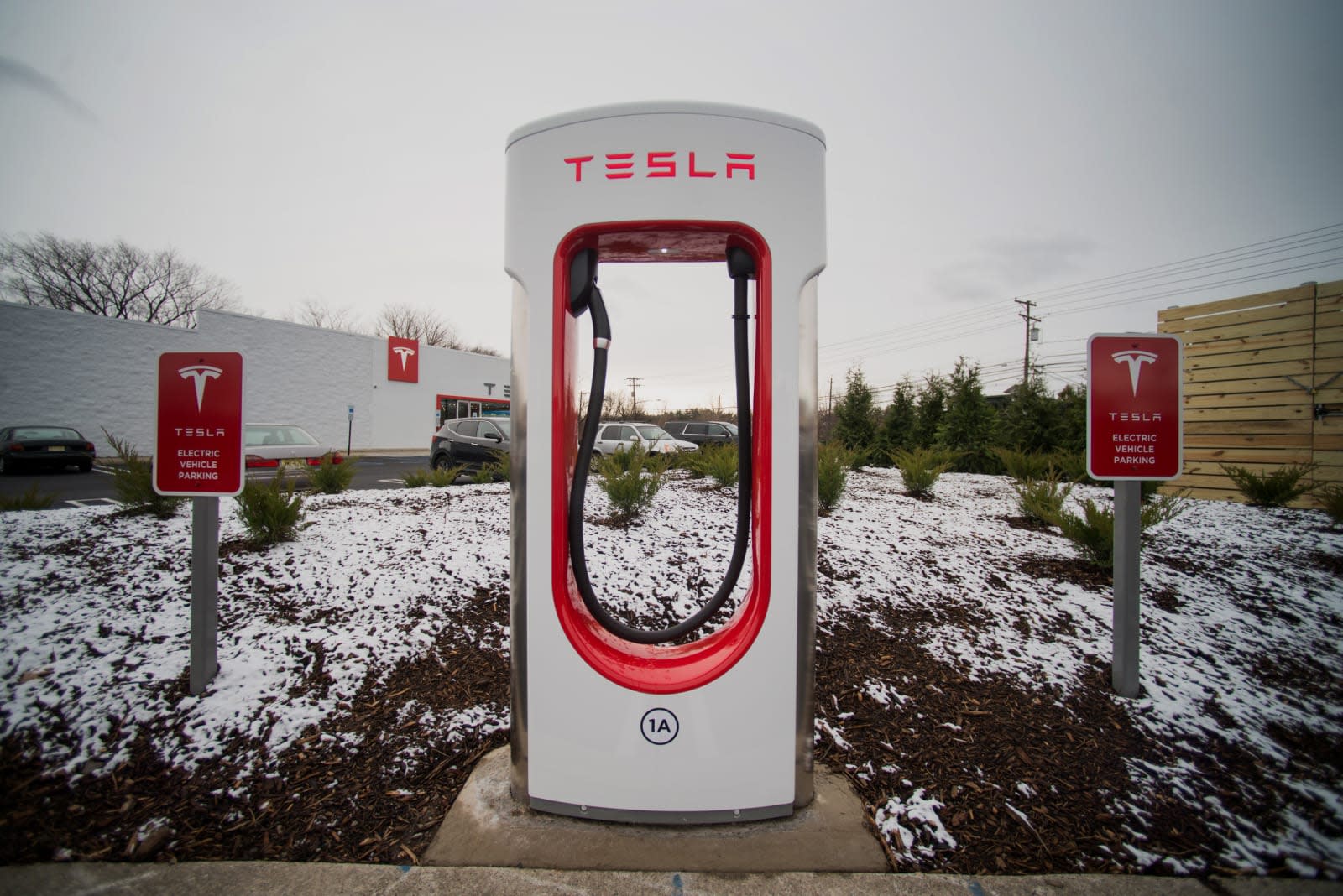 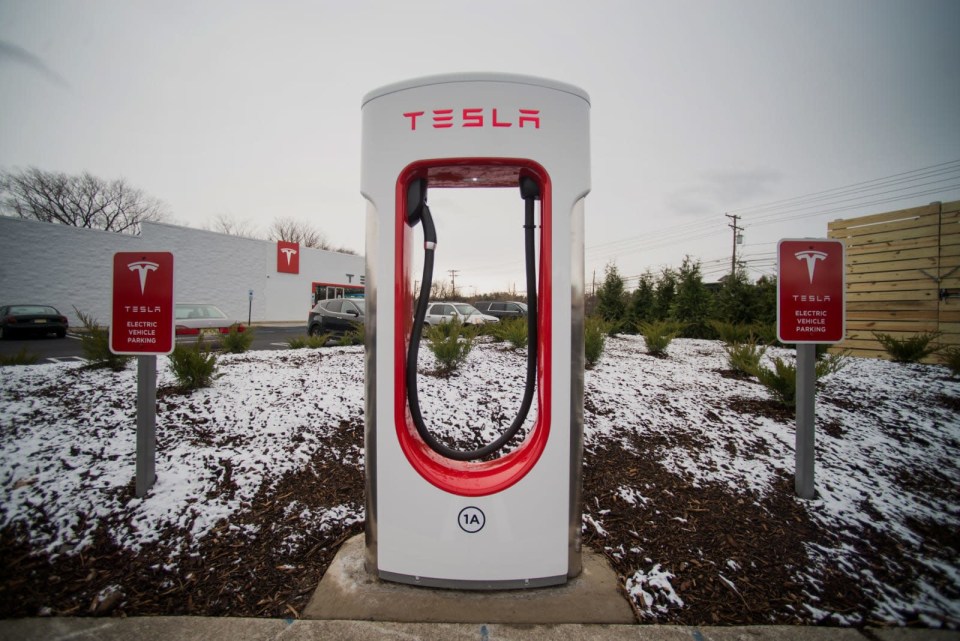 Tesla and Ecotricity, a British energy provider using renewable sources, have a rocky relationship. Years ago the two came together to work on Tesla's Supercharger network in the UK, but disagreements led to a feisty lawsuit and an out of court settlement. Since then the pair have been exchanging blows through the UK's Advertising Standards Authority; Tesla filed a complaint about Ecotricity's website that was ultimately dismissed in April. Ecotricity submitted its own concerns about Tesla's site which, in a ruling published today, has also been thrown out by the regulator.

The complaint references two passages that were visible on Tesla's domain last October. The first claims that the company's Supercharger is "the world's fastest charging station," while the second suggests that Model S owners can save £6,000 by switching away from a petrol vehicle. Ecotricity challenged both points and in response, Tesla set out its workings.

The company said it considered a number of chargers that are capable of delivering direct current (DC), a method faster than alternating current (AC). Among its rivals were the the "GB/T" charger from GuoBiao, the "SAE Combo" charger developed by German car manufacturers and the "CHAdeMo" charger built by Japanese EV car companies. Tesla compared their charging speeds using maximum power output -- the higher the figure, the faster a car could be refuelled, it surmised. While one, the GB/T, had a higher "theoretical delivery" -- 180 kW compared to 145 kW -- in practice all of the chargers had a lower output than the Supercharger.

Tesla backed up its second claim with a whole host of average statistics. It says Model S owners use the Supercharger network for 11 percent of EV charging -- that number increases to 19 percent for Model S owners in the UK. Tesla, however, rounded down to 10 percent, just to be on the safe side. It then took the national average cost for electricity in the UK, and then compared it to the price of petrol over the same period using public figures. Finally, it modelled petrol consumption using the BMW 535i Saloon, a mid-size sedan that's cheaper and more fuel efficient than alternatives that might be considered closer to the Model S.

In conclusion, the ASA said there was no breach and that "no further action was necessary." Ecotricity declined to comment. A Tesla spokesperson said: "Tesla and Ecotricity resolved their differences a long time ago and we wish them the best."

Now that the legal dust has settled, Ecotricity and Tesla can turn their attention elsewhere. The British energy supplier is switching its roadside chargers, which used to be free, across to a paid model. Tesla's Superchargers are currently free for Model S and Model X owners, however the company has warned that the Model 3, its cheapest car and a shot at mass EV adoption, won't enjoy such luxuries. It's a seemingly inevitable move, but one that could fund an even larger expansion of public chargers in the UK, and make EVs just a little more viable for drivers everywhere.

In this article: advertising, asa, business, ecotricity, electric, ElectricVehicle, ev, science, tesla, transportation
All products recommended by Engadget are selected by our editorial team, independent of our parent company. Some of our stories include affiliate links. If you buy something through one of these links, we may earn an affiliate commission.