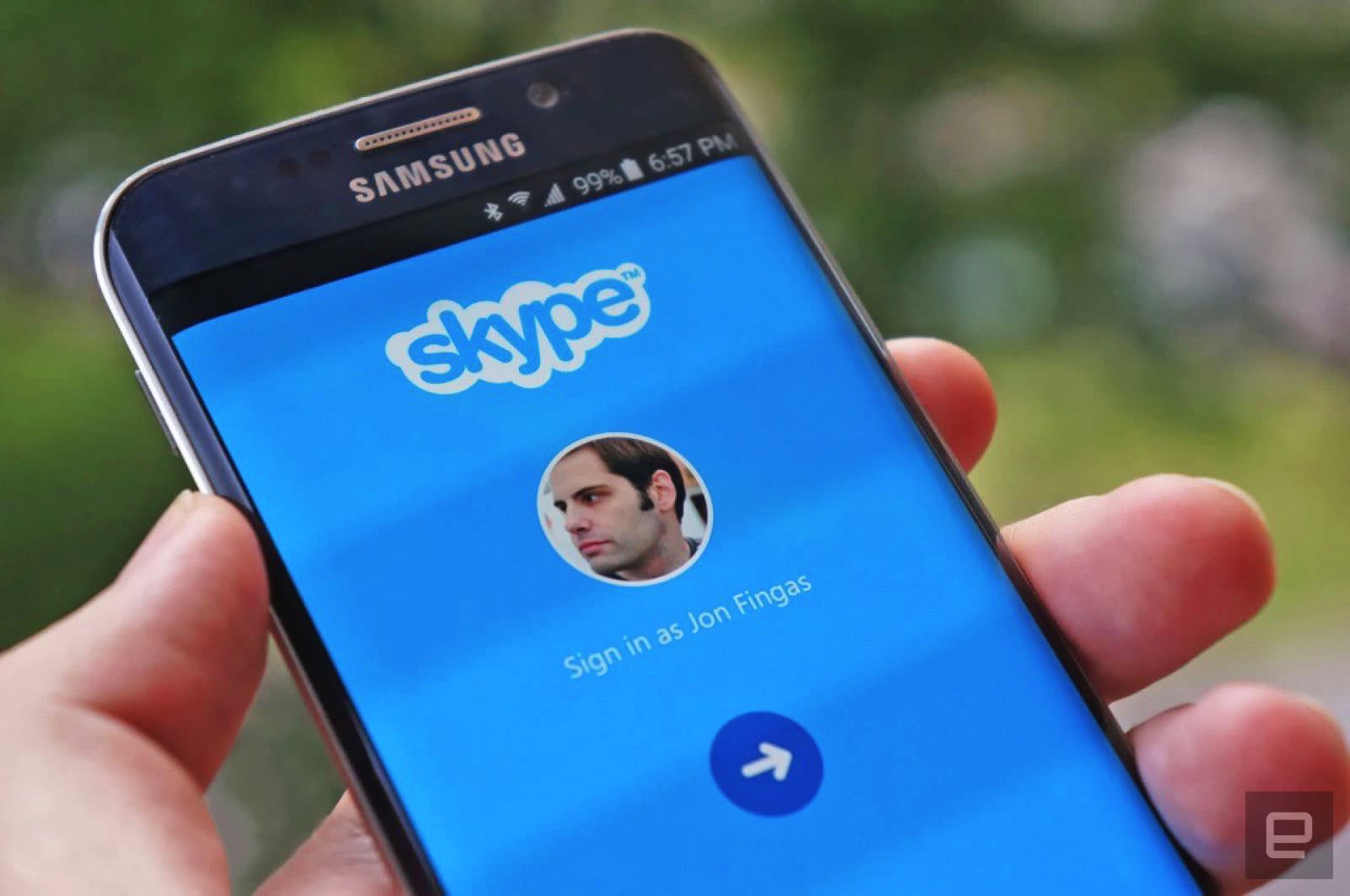 Microsoft is making some changes to its Skype app going forward, and it may end up making some Android and Windows Phone users frustrated. Today, Microsoft announced it would continue to support Skype across iOS 8, Android 4.03 and Windows 10 Mobile, but is ceasing support for those using Windows Phone 8 or older versions of Android.

Anyone still chugging along on these older versions will no longer receive the newest versions of Skype going forward. Unfortunately, this means that some users won't be able to utilize the Skype app to the fullest as time goes by.

The changes were outlined by Microsoft's corporate vice president of Skype and Skype for Business Gurdeep Pall, who was quick to admit that Skype has had its own issues in the past. He noted that "unforeseen issues" have indeed been a thorn in users' sides for some time, such as "messages not syncing across devices or delayed notifications."

Microsoft notes that the transition from P2P to cloud service of the last few years may be part of the problem, and with the transition still ongoing, Microsoft is hoping to wrap things up in the coming months.

In this article: android, gear, microsoft, mobile, services, skype, Windows Phone
All products recommended by Engadget are selected by our editorial team, independent of our parent company. Some of our stories include affiliate links. If you buy something through one of these links, we may earn an affiliate commission.