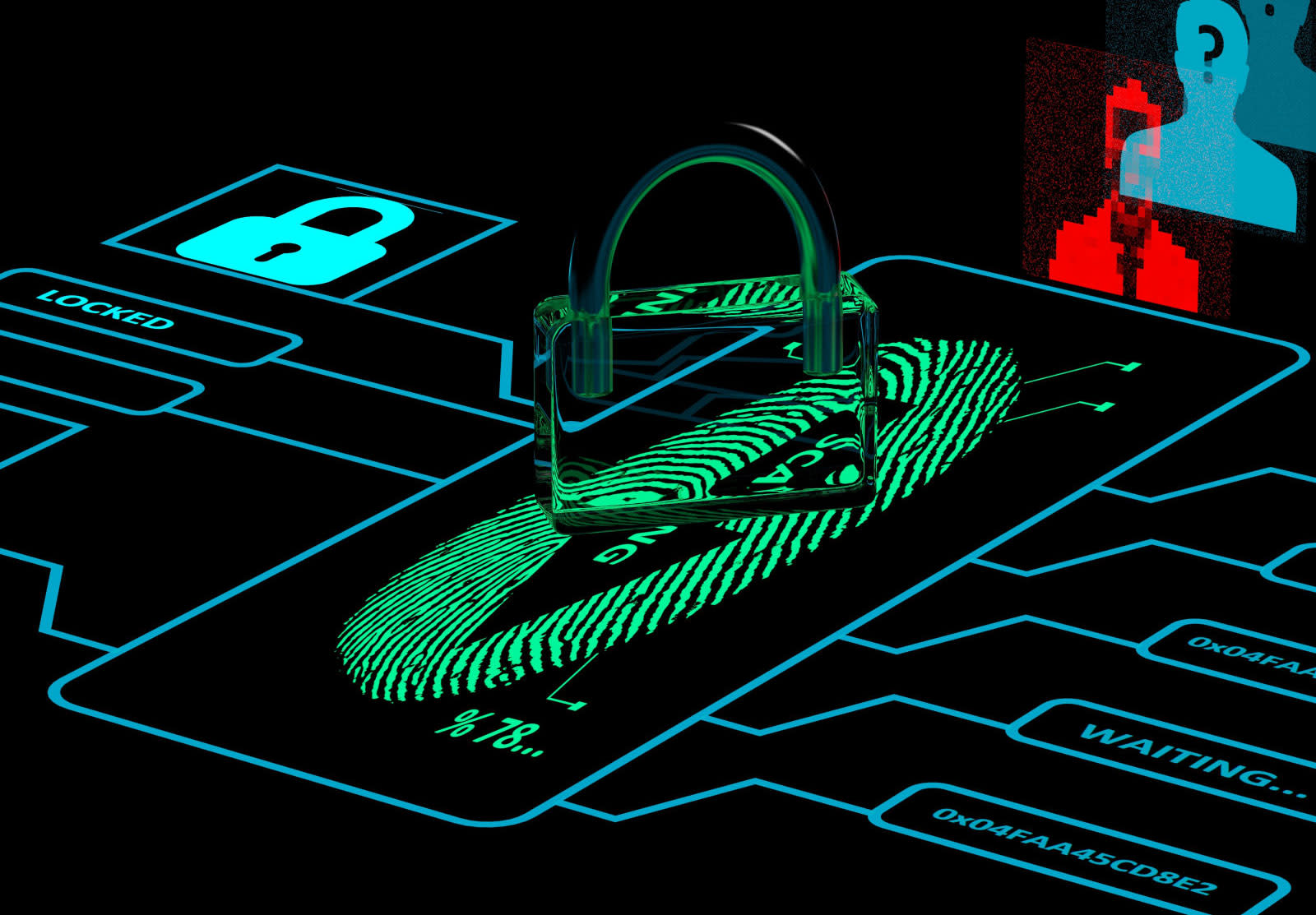 Michigan State University professor Anil Jain's work focuses on how to make biometric signifiers like facial recognition as difficult to hack into as possible. But when police approached him to break into someone's phone, they didn't want backdoor access around security measures — they wanted him to 3D-print a dead man's finger to get into his smartphone.

According to Fusion, the ongoing investigation prevented Jain from sharing specific details, but the digest version is that the police suspect foul play and the dead man's phone might provide clues to his suspected killer. Since the police happened to have taken his fingerprints when he was alive (he'd been previously arrested), they gave them to Jain to make 3D-printed versions of all ten digits.

But since touch sensors are capacitive and require living skin to disrupt the electrical surface, Jain covered the mock fingers with a thin layer of metallic particles to trick the phone. That's the theory, anyway: Jain and his PhD student still have a few weeks to refine the printed digits before they hand them off to the police.

While using a dead person's fingerprint to break into their own phone sidesteps the hassle of forcing phone makers to allow access, it's also legally uncertain. In this case, though, the subject is neither the criminal suspect nor alive to dispute police action.

"The Fifth Amendment protects against self-incrimination. Here, the fingerprints are of the deceased victim, not the murder suspect. Obviously, the victim is not at risk of incrimination," security and law researcher Bryan Choi told Fusion.

But for living suspects, a legal standard hasn't been set to decide whether police can force folks to unlock their own phones using their fingerprints. One Los Angeles court just required a suspect in an FBI case to open her device that way back in May, but it's still unclear whether such legal force violates a person's Fifth Amendment right not to self-incriminate. Doing so could be interpreted as equivalent to testifying.

In this article: crime, culture, fingerprint, gear, MichiganStateUniversity, mobile, privacy, security, touchid
All products recommended by Engadget are selected by our editorial team, independent of our parent company. Some of our stories include affiliate links. If you buy something through one of these links, we may earn an affiliate commission.