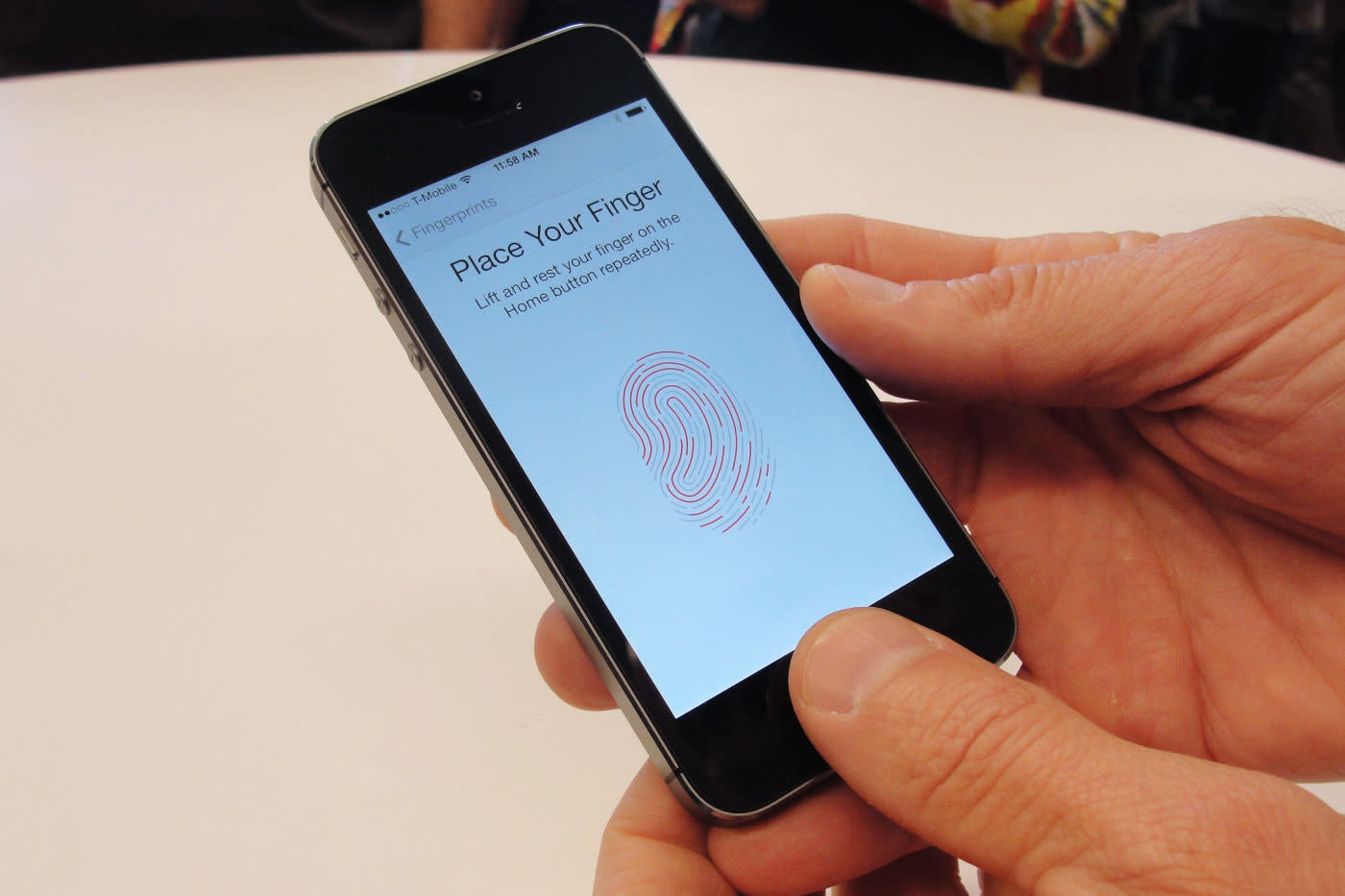 It's still not perfectly clear whether or not law enforcement can force you to unlock your phone with your fingerprint, but an LA court isn't waiting to find out: for the first time in a federal case, a judge has ordered a person to unlock her smartphone using her digits. The FBI obtained a warrant requiring that identity theft suspect Paytsar Bkhchadzhyan unlock her iPhone through Touch ID just 45 minutes after her arrest. While it's not certain what the FBI was looking for, Bkhchadzhyan eventually pleaded no contest to the charge.

The authority to do this appears to be based around a blend of legal decisions. The Supreme Court has ruled that police can search your phone if they have a warrant, and that they can order you to produce fingerprints without a judge's approval. However, it's not certain that you can combine the two.

As the LA Times explains, there's a dispute as to whether or not using your fingerprint to unlock your phone is a violation of the Constitution's 5th Amendment, which protects against self-incrimination. While a fingerprint isn't the same as testifying, unlocking your phone could be treated that way. Even with precedent from a 2014 Virginia case (which determined that fingerprints are okay, but passcodes aren't) working in the feds' favor, there's no guarantee that police can order fingerprint access going forward.

In this article: crime, fbi, fingerprint, gear, iphone, law, lawenforcement, mobile, privacy, security, smartphone, touchid
All products recommended by Engadget are selected by our editorial team, independent of our parent company. Some of our stories include affiliate links. If you buy something through one of these links, we may earn an affiliate commission.