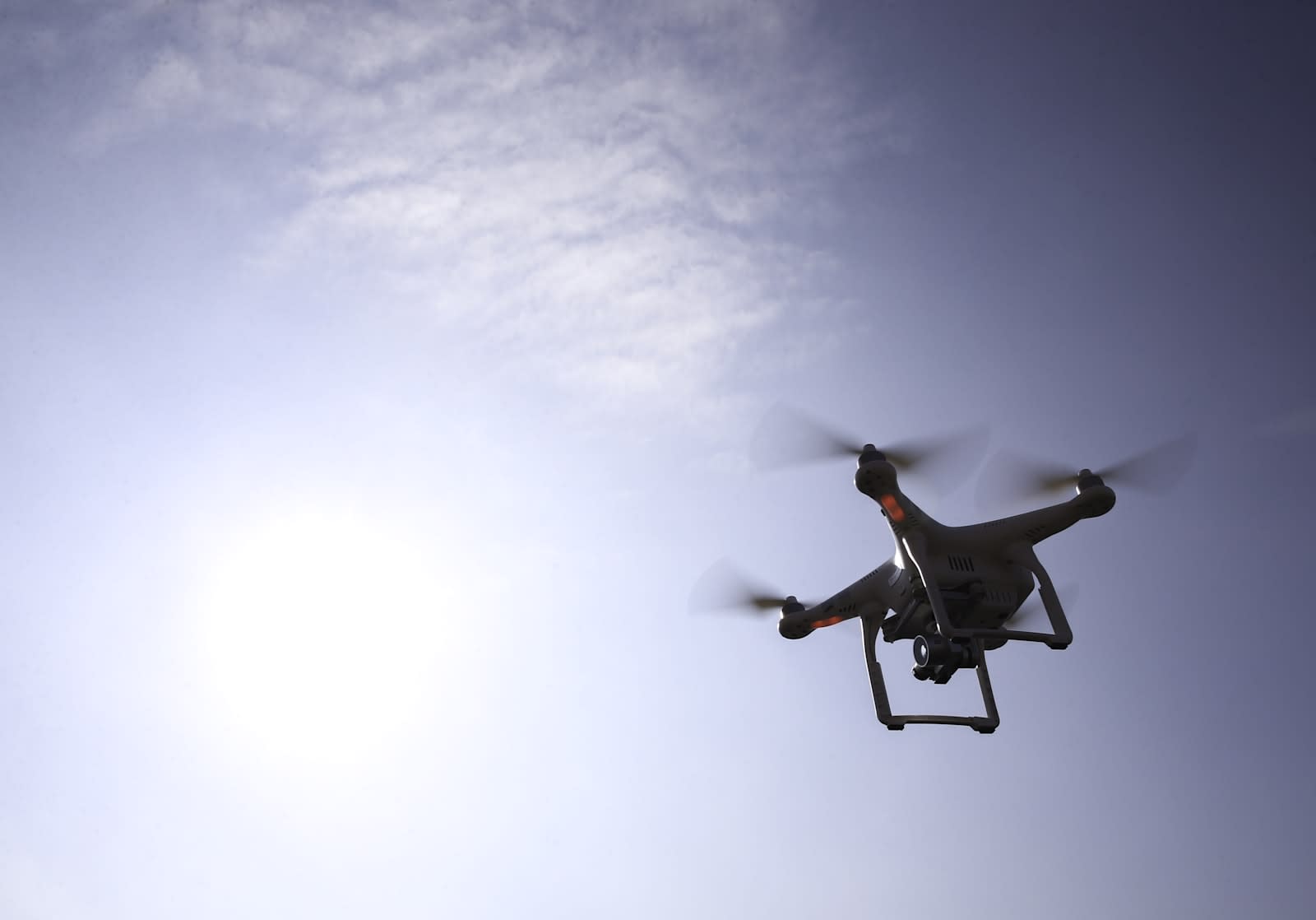 In a first for the UK, a drone pilot has been jailed for flying illegal substances into prisons. Daniel Kelly was sentenced to 14 months in jail after using a quadcopter to deliver "spice," a psychoactive substance, and tobacco to inmates on multiple occasions. Kent Police say he successfully flew the drone on four separate dates: HMP Elmley, in Kent, on April 20th, HMP Mount in Hertfordshire on April 23rd and 24th, and HMP Swleside, in Kent, on April 25th. Detectives are also aware of two flights, on April 17th and 21st, over HMP Wandsworth in London, that were unsuccessful.

Kelly was caught on April 25th with a drone spray-painted black. Tape had also been placed over the lights, presumably to avoid detection during the illegal flights. "Kelly's offending was serious," Detective Constable Mark Silk, who served as investigating officer, said. "Psychoactive substances and tobacco have an inflated value in prison and this can lead to offences being committed within. This places inmates and prison staff at risk."

Kelly's sentencing is the first of its kind in the UK. But using drones as covert smugglers is nothing new. Figures obtained by the Press Association through a Freedom of Information request show a substantial rise in prison-related UAV flights. Two incidents were reported in 2014, followed by 33 in 2015. They were used to transport drugs, phones and USB drives, among other items. As drones become cheaper and easier to buy, it's likely this trend will continue. The sentence passed down this week, then, is an important one for the police, as it could serve as a useful deterrent.

In this article: crime, culture, drone, law, prisons, robots, uav, UnmannedAerialVehicle
All products recommended by Engadget are selected by our editorial team, independent of our parent company. Some of our stories include affiliate links. If you buy something through one of these links, we may earn an affiliate commission.