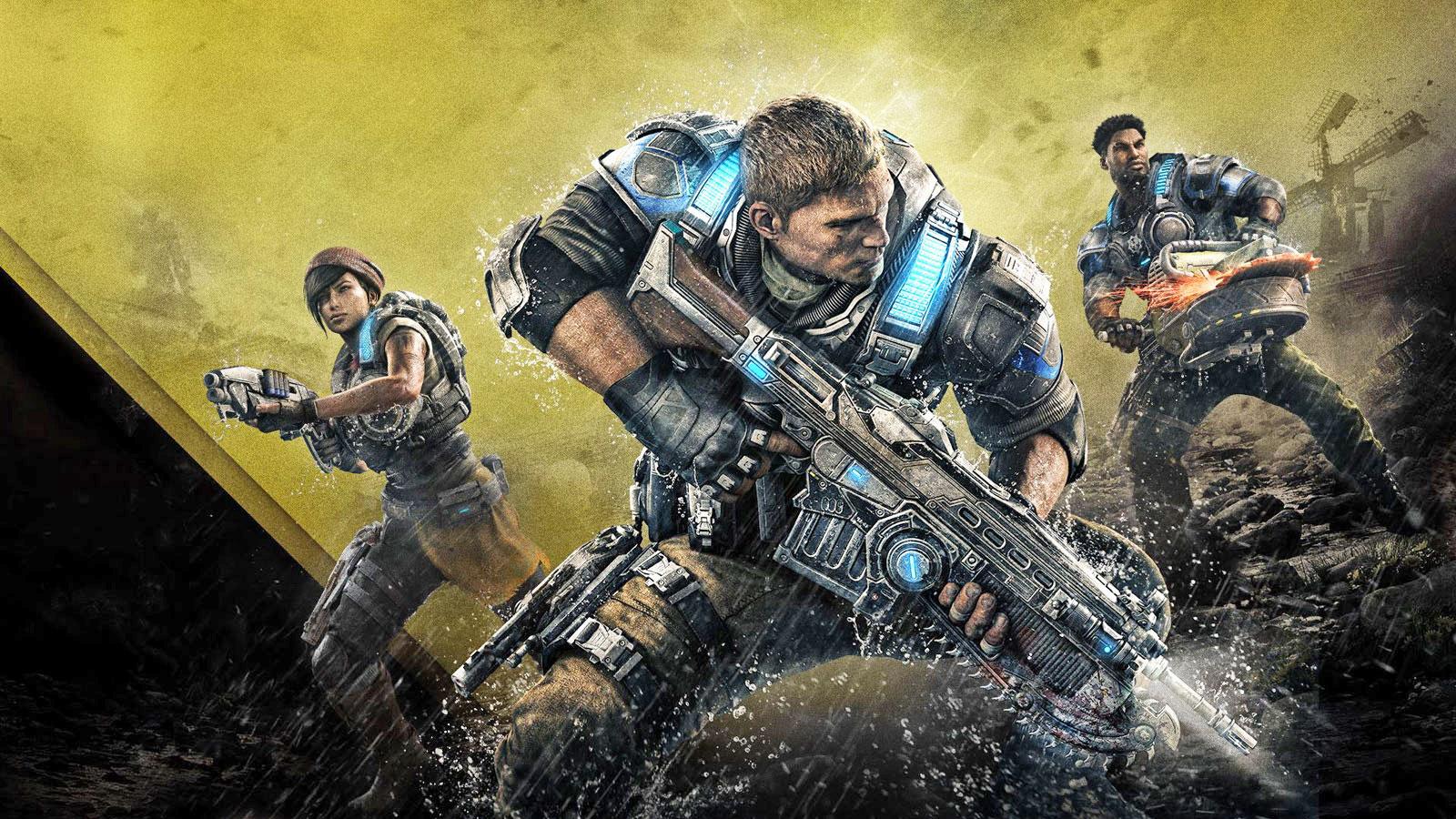 The history of Microsoft-backed Xbox One games coming to the PC isn't exactly stellar. When Remedy's Quantum Break reached Windows, it was saddled with limitations that were partly dictated by the Universal Windows Platform's own limits, such as frame rate issues and an overall lack of features. You shouldn't run into those problems when Gears of War 4 rolls around, though. As part of a Eurogamer interview, The Coalition has revealed that the cover-based shooter will have ample PC-specific features. You'll get much deeper video settings that include dynamic resolutions, so your ultra-wide display won't go to waste. It'll also take advantage of many-core PC processors, higher-resolution textures and UWP's recently unlocked frame rates, offering a distinct visual advantage to playing on a brawny computer.

Other perks? There's a benchmarking mode to make you feel good about your hardware upgrades, and you have full control over the keyboard and mouse input. In short, this should feel like a PC-native game even though it's likely to be the definitive Xbox One title for 2016. That's still not going to make everyone happy (developers have railed against UWP's closed ecosystem for years), but it beats having to deal with console-like limitations just to play some big Xbox hits on your Windows gaming rig.

In this article: games, gaming, gearsofwar, gearsofwar4, microsoft, pc, personal computing, personalcomputing, thecoalition, universalwindowsplatform, uwp, videogames, windows
All products recommended by Engadget are selected by our editorial team, independent of our parent company. Some of our stories include affiliate links. If you buy something through one of these links, we may earn an affiliate commission. 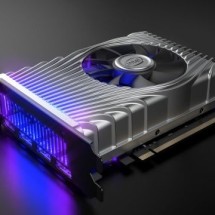