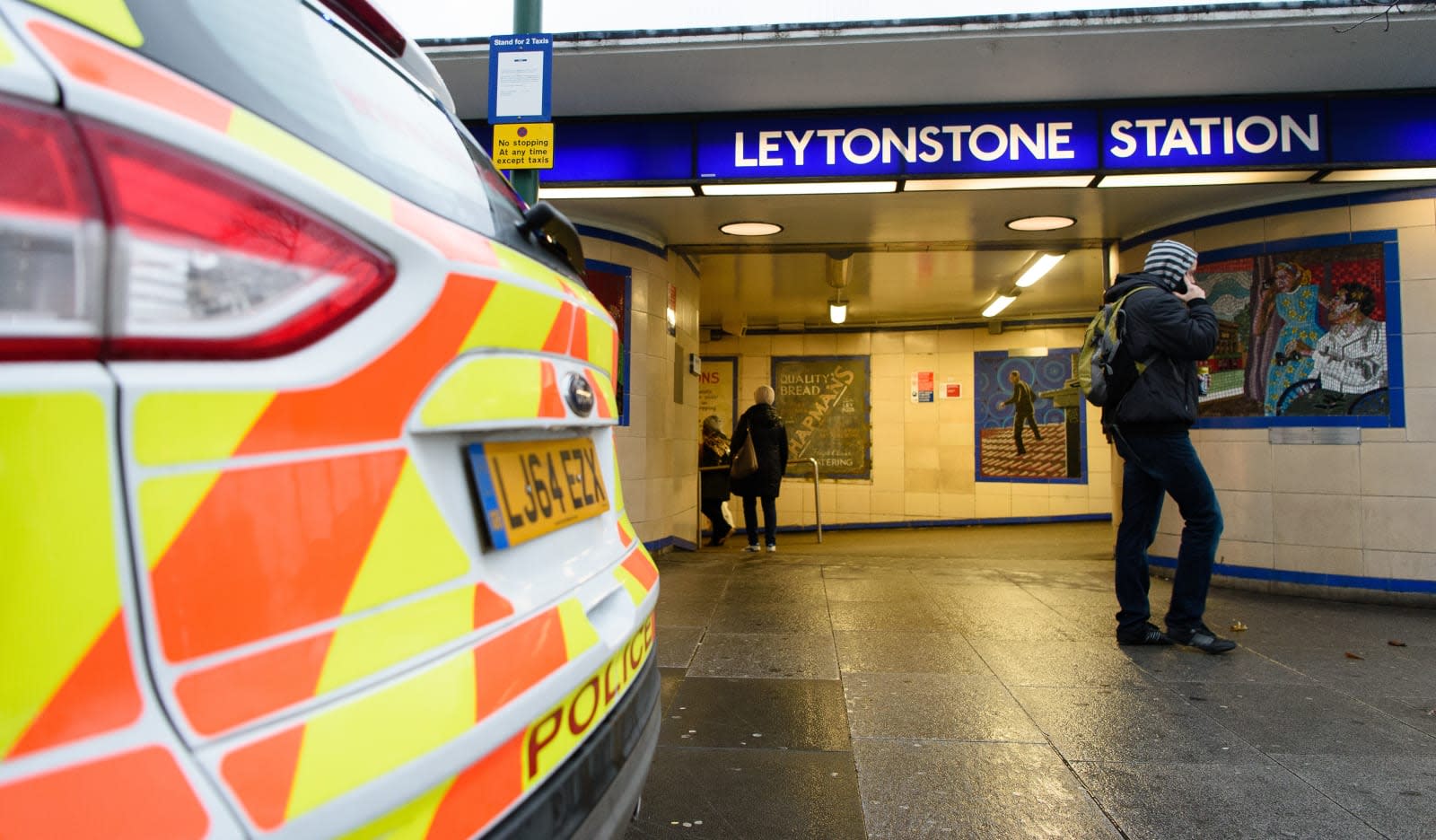 When you call 999, operators need to know exactly where an emergency is before they can dispatch the required service. That information can be difficult to share if you're in unfamiliar surroundings but a new update coming to Android will take all of the guesswork out of locating where you are. It's called the Emergency Location Service and it uses available WiFi connections, GPS and mobile masts to pinpoint your location and share it with an operator while you're speaking with them.

Google says that it isn't in the business of collecting location data and that it's new feature is "solely for the use of emergency service providers." It is only sent when you make an emergency call, either directly to an operator or via your mobile network. The good news is that EE, BT, Three, Vodafone and O2 are all on board at launch.

Because the feature is enabled via a Google Play Services update, 99 percent of existing Android devices (Android 2.3 and up) are capable of supporting the Emergency Location Service. It's already live in the UK and Estonia but Google says it is "actively engaging with more countries and operators" to make it available in new territories.

In this article: 999, BT, EE, emergency, gear, google, googleplayservices, location, mobile, o2, three, vodafone
All products recommended by Engadget are selected by our editorial team, independent of our parent company. Some of our stories include affiliate links. If you buy something through one of these links, we may earn an affiliate commission.