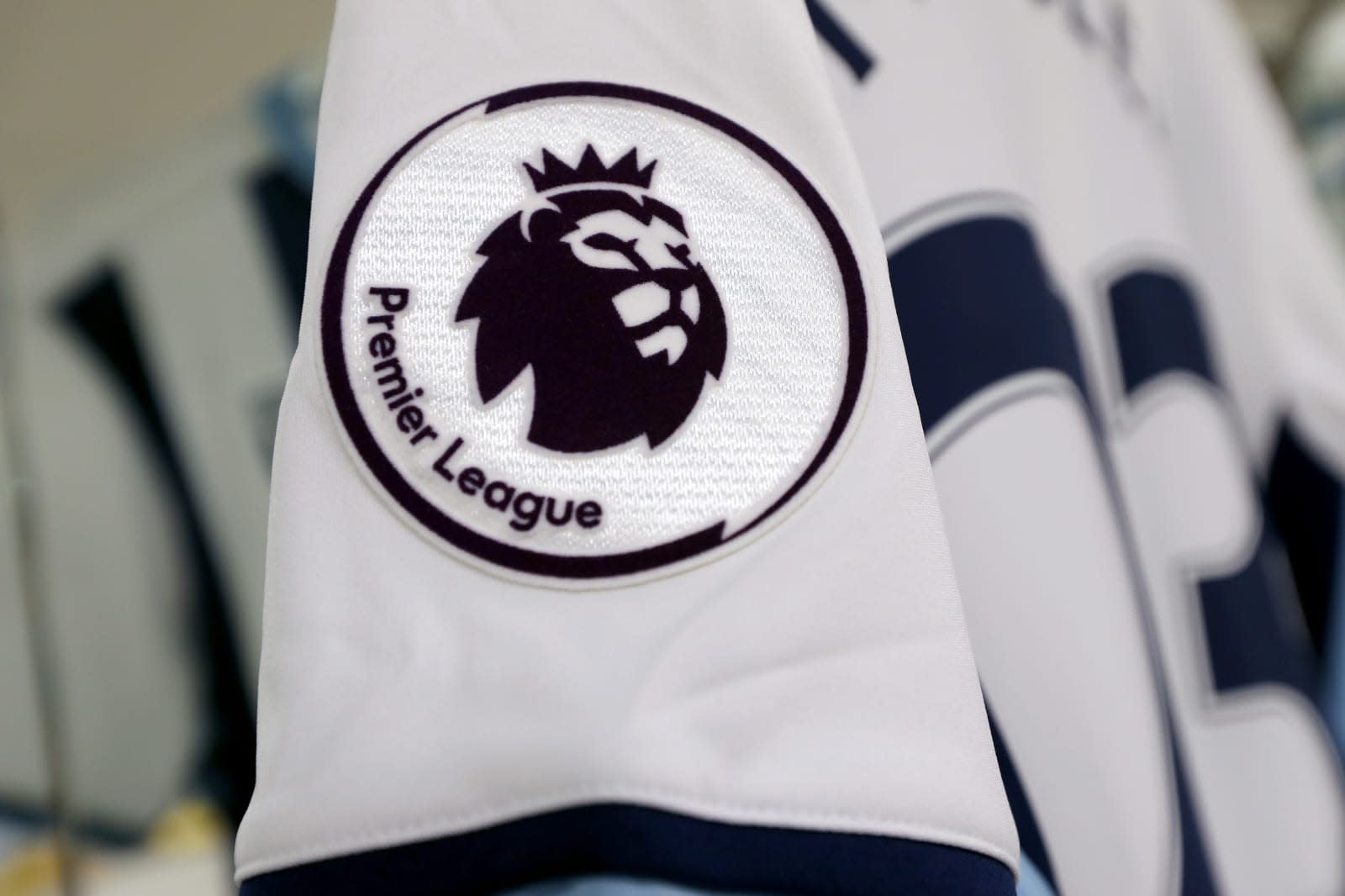 After spending a record £4.2 billion on securing the rights to 126 live games over the next next three Premier League seasons, Sky wants more people tuning into coverage regardless of where they are (as long as it's not on Vine). It's already announced that it will show highlights on-demand from this season -- including extended replays on TV, the web and mobile through Sky Go -- but the broadcaster confirmed today that it will soon push real-time video clips direct to Twitter for anyone to view.

In partnership with Twitter, Sky Sports will show a "selection of the key goals and moments from every Premier League game broadcast during the season" and detailed post-match analysis. Clips will be pushed to Sky Sports' @SkyFootball account, which looks set to build on its already-impressive three million followers.

Sky Sports customers will also get access to more clips from every match shown. They'll be available through the Sky Sports Football Score app, which will also show full highlights of all Premier League and Football League games from every match, including those shown live on BT Sport, right after the final whistle. From this season, lucky viewers in Ireland can watch 3pm kick-offs too, which really rubs it in the noses of their UK counterparts.

In this article: football, gear, internet, premierleague, sky, skysports, twitter
All products recommended by Engadget are selected by our editorial team, independent of our parent company. Some of our stories include affiliate links. If you buy something through one of these links, we may earn an affiliate commission.