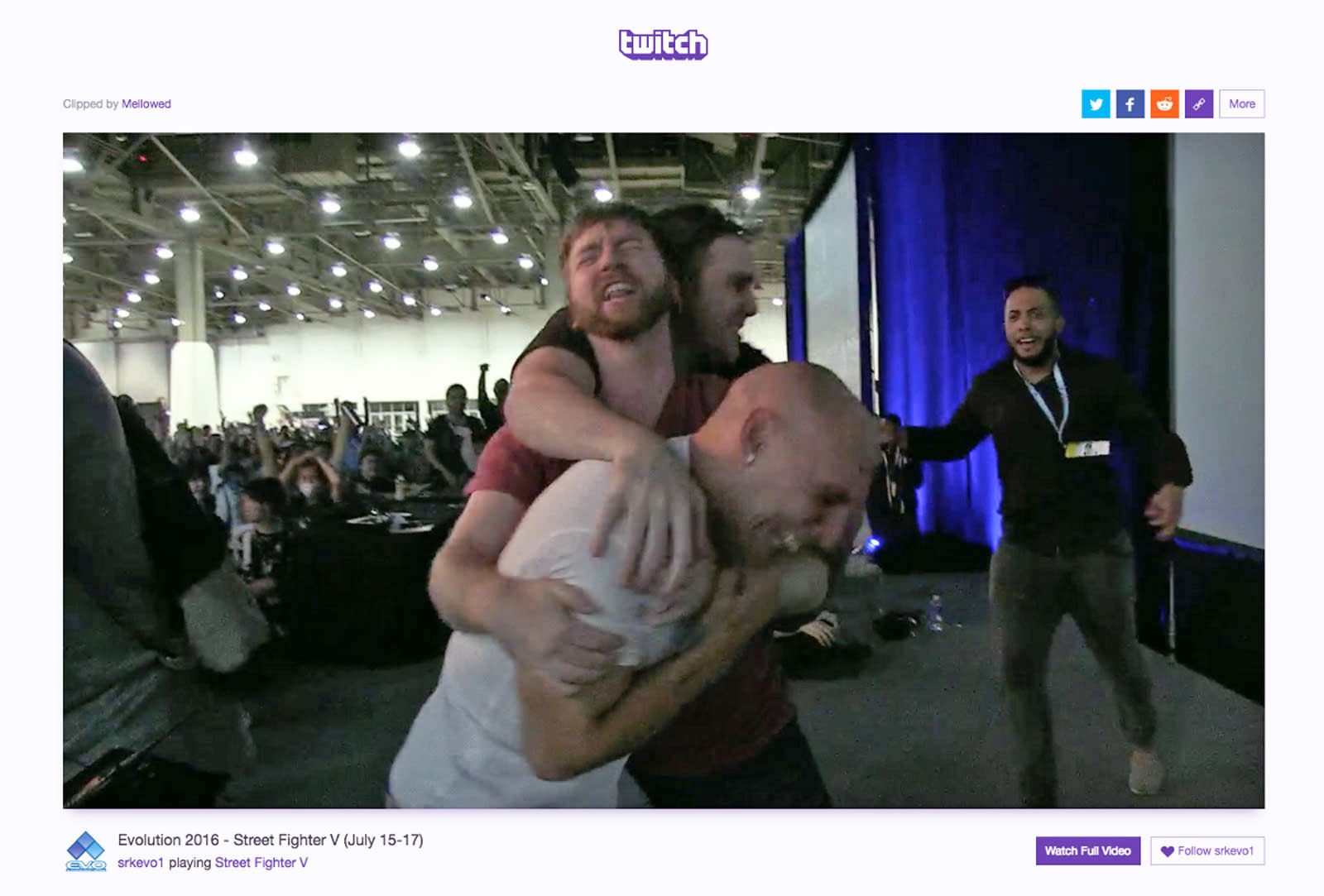 Twitch has so far been limiting its Clips sharing feature to partnered channels, but no longer: as of now, you can create those bite-sized highlights on any channel. If a friend pulls off a slick move during a live stream, you can share it just as easily as you would the footage from a big tournament. As before, you don't need exceptional timing. A Clip will capture the 25 seconds before you hit the button to start, and 5 seconds after. While that won't cover every situation, it'll be enough to preserve a game-winning moment... and the cheering that follows.

In this article: clips, culture, games, gaming, internet, livestream, livestreaming, services, streaming, twitch, video, videogames
All products recommended by Engadget are selected by our editorial team, independent of our parent company. Some of our stories include affiliate links. If you buy something through one of these links, we may earn an affiliate commission.