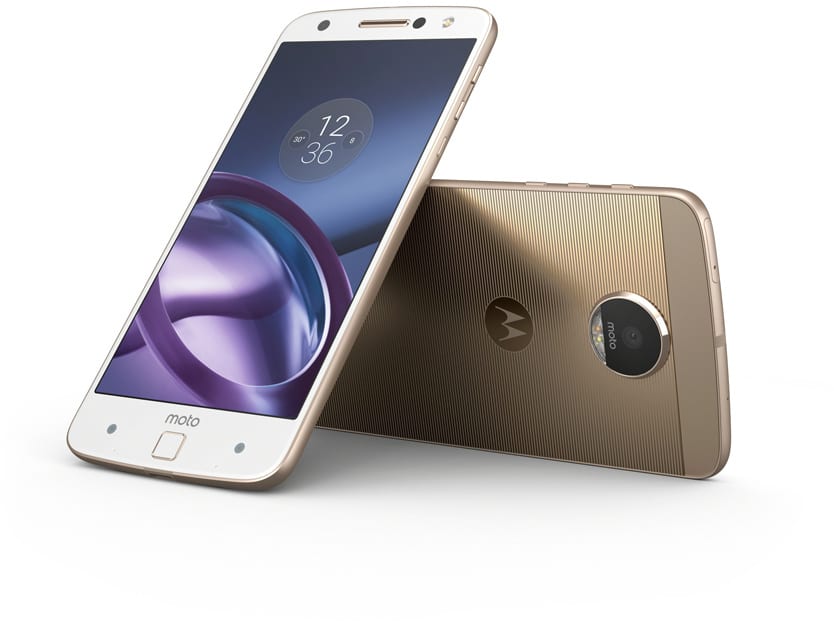 For years, Motorola put out a flagship phone called the X, and for years it won positive reviews, thanks to its customizable design, clean software build and generally good value. This year, there's no X. Instead, we have two new Moto phones, the Z and Z Force. And it makes sense that Motorola chose a different naming scheme, because these are indeed very different devices from what the company has put out in years past. The design is no longer customizable, and with prices reaching $624 for the Z and $720 for the Z Force, they're not exactly what we'd call affordably priced either. Instead of being colorful and cheap, they have a modular design that allows you to snap in optional "Moto Mods" accessories, including a speaker, projector and battery pack. Another risk? Neither phone has a headphone jack. Oh, and they're exclusive to Verizon.

While we're not too pleased about those last two caveats, the Moto Mods make the Z line the best modular phones we've seen yet. The Z in particular is exceptionally thin and charges quickly, while the slightly chunkier Z Force adds longer battery life, a shatter-proof screen and a more robust 21-megapixel camera. For that reason, we gave the Z Force the higher score. But hey, if a thin phone floats your boat, you'll be happy with the Z too.

Think of the Moto Z Force as the Moto Z's big brother: It offers the same premium performance as the regular Z, but adds a larger battery, a camera that performs better in most situations, and a screen that resists damage. All of this makes the Z Force a tantalizing option, especially if you don't care about having an extremely skinny phone. Still, some of the Moto Z's most notable drawbacks apply here too: It's still a Verizon-only device and it doesn't have a headphone jack.

Be the first to review the Moto Z Force?
Your ratings help us make the buyer’s guide better for everyone.
Write a review

After years of thoughtful refinements to the Moto X line, Motorola has plotted a new direction with the Moto Z. It's incredibly slim, modular, and packs true flagship-level horsepower -- all things you couldn't really say about last year's Moto X Pure edition. Still, the lack of a headphone jack, the modest battery life and the fact that it's a Verizon exclusive mean this version of the Moto Z won't be right for everyone.

How would you rate the Moto Z?
We want to hear what you think. Post a quick review now to join the conversation!
Write a review

7
In this article: gadgetry, gadgets, gear, lenovo, minireview, mobile, moto, motorola, motoz, motozforce, review, uk-reviews, video
All products recommended by Engadget are selected by our editorial team, independent of our parent company. Some of our stories include affiliate links. If you buy something through one of these links, we may earn an affiliate commission.