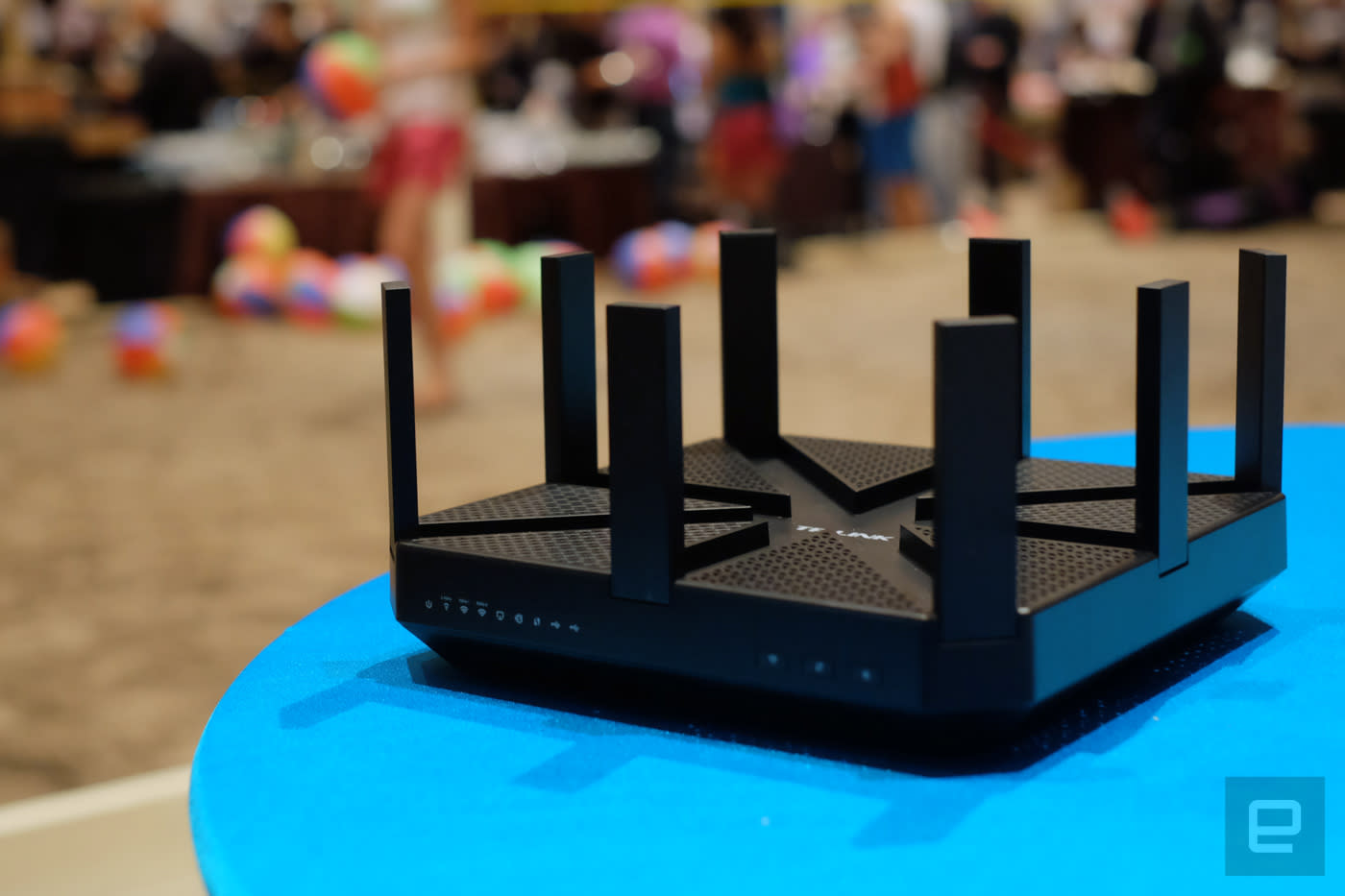 When the FCC said it was cracking down on WiFi routers that can operate at power levels that might cause interference, it wasn't kidding around. TP-Link has agreed to a settlement with the FCC that will have the company both keep its router power levels in check and shell out a relatively small $200,000 fine. As with Linksys, though, it's not asking TP-Link to block unofficial firmware that could break the rules. Just the opposite, in fact -- TP-Link has agreed to talk to both open source teams (think OpenWrt) and wireless chipset makers to enable third-party firmware that abides by FCC guidelines. While this isn't exactly a back-breaking penalty for TP-Link, it could serve as a warning to other router makers that might veer from the straight and narrow.

In this article: fcc, gadgetry, gadgets, gear, networking, opensource, personal computing, personalcomputing, regulation, router, tp-link, wi-fi, wifi, wireless
All products recommended by Engadget are selected by our editorial team, independent of our parent company. Some of our stories include affiliate links. If you buy something through one of these links, we may earn an affiliate commission.