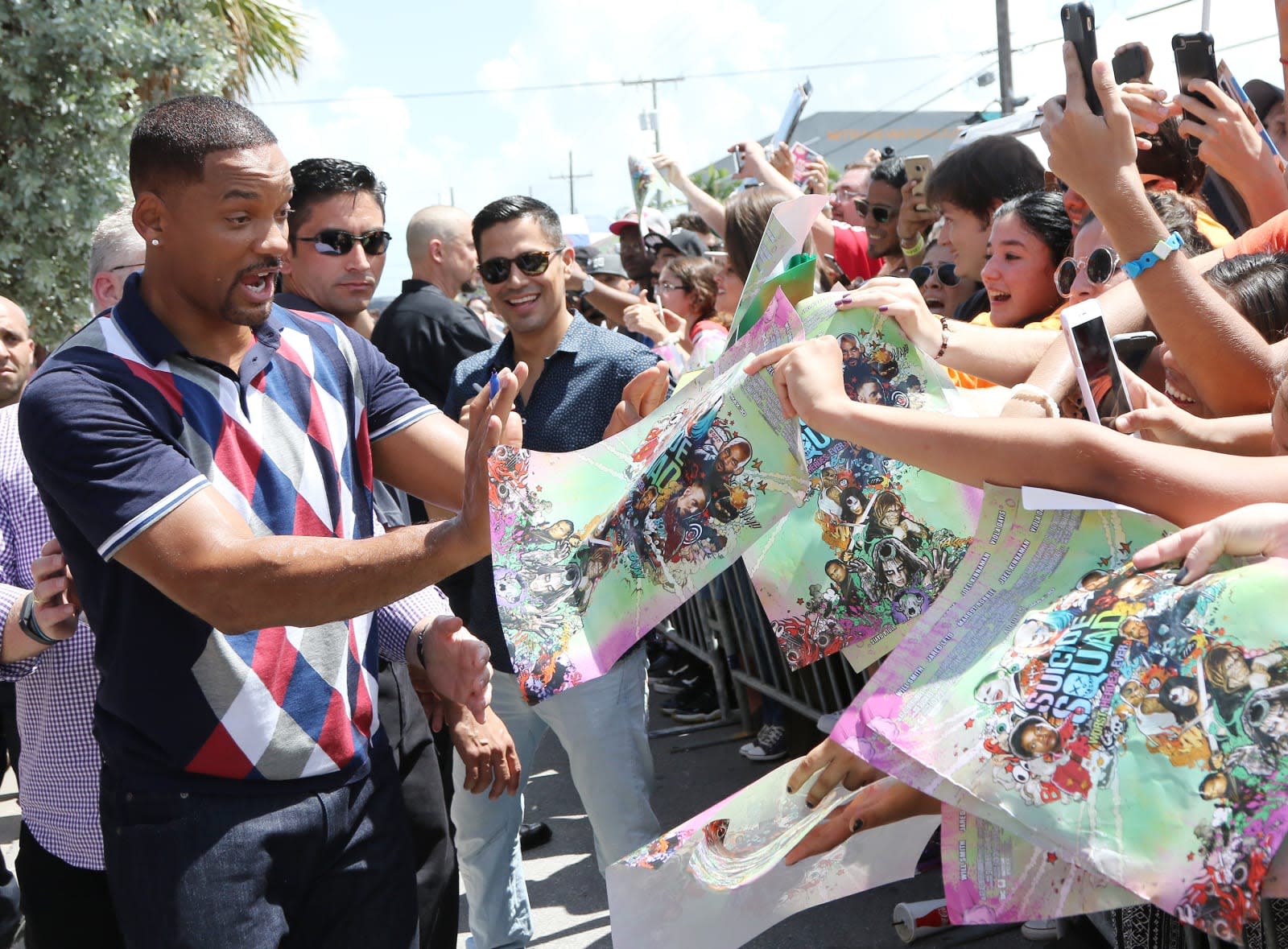 After livestreaming the Democratic National Convention, Wimbledon and MLB and NHL games, Twitter is diving into the entertainment space with a stream of the Suicide Squad red carpet premiere in NYC. It'll kick off at 6 PM tonight from the Beacon Theater, Variety reports,and the stream itself will be displayed on a special page alongside realtime tweets. The streaming event is being produced by Buzzfeed Motion Pictures, and you can expect chatter from Buzzfeed's Try Guys personalities Keith Habersberger and Zach Kornfeld. Given Twitter's big push into live video, it makes sense for it to start with one of the biggest film premieres of the year. It also reemphasizes the company's new branding, which centers on what's happening now.

In this article: culture, entertainment, internet, livestreams, SuicideSquad, Twitter
All products recommended by Engadget are selected by our editorial team, independent of our parent company. Some of our stories include affiliate links. If you buy something through one of these links, we may earn an affiliate commission.