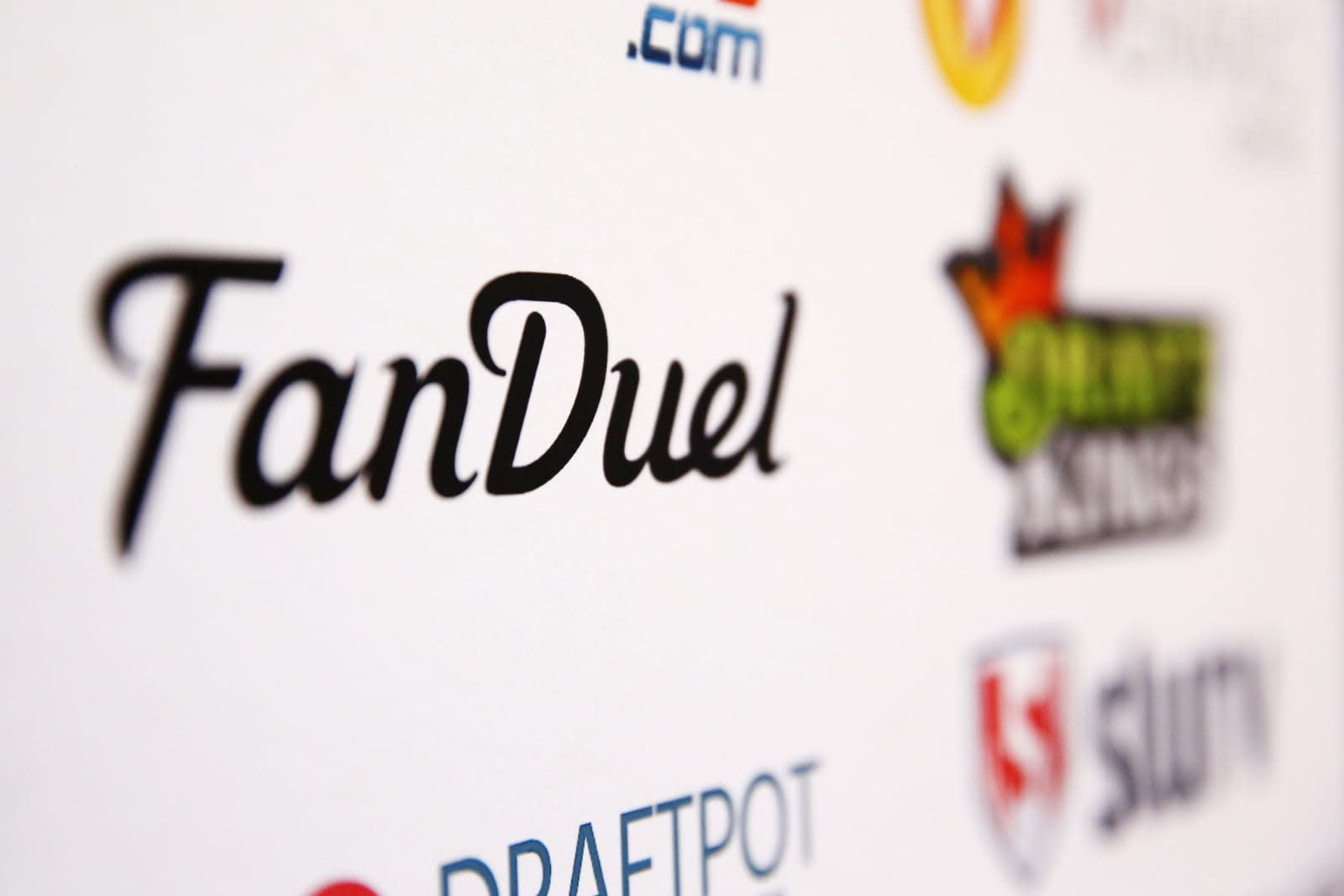 Daily fantasy sports leagues have seen serious ups and downs in the last few months as regulatory agencies grapple with whether risking money on their services constitutes gambling. New York state banned the popular sites DraftKings and FanDuel at least until a September appeal, but it seems they got an early reprieve. In June, legislators proposed to allow daily fantasy so long as they obeyed regulations and pay fees, which governor Cuomo just signed into law. As of today, it's legal in NY.

Any league that wants to participate must register with the New York State Gaming Commission and abide by its rules. According to the bill, that includes a fee of 15 percent of gross revenue plus up to $50,000 more, which could rake in $5.5 million in revenue for the state according to a state senator who backed the legislation. Cuomo's office now estimates that it could raise $4 million for education aid alone.

Putting these leagues under the Commission's regulation also ensures some protections for consumers. These include introductory procedures for new players, identifying experienced ones, prohibition of minors, and perhaps most importantly, protection of deposited funds.

The key issue at stake was whether fantasy sports would be considered risk-based gambling akin to picking horses at the races and be subject to appropriate state laws. According to the legislation, it isn't. First, the ability to select each member of your roster weights choice heavier than chance; and second, that they aren't just wagers on the outcome of future sporting events.

In this article: culture, Cuomo, draftkings, fanduel, FantasySports, new york state, politics
All products recommended by Engadget are selected by our editorial team, independent of our parent company. Some of our stories include affiliate links. If you buy something through one of these links, we may earn an affiliate commission.