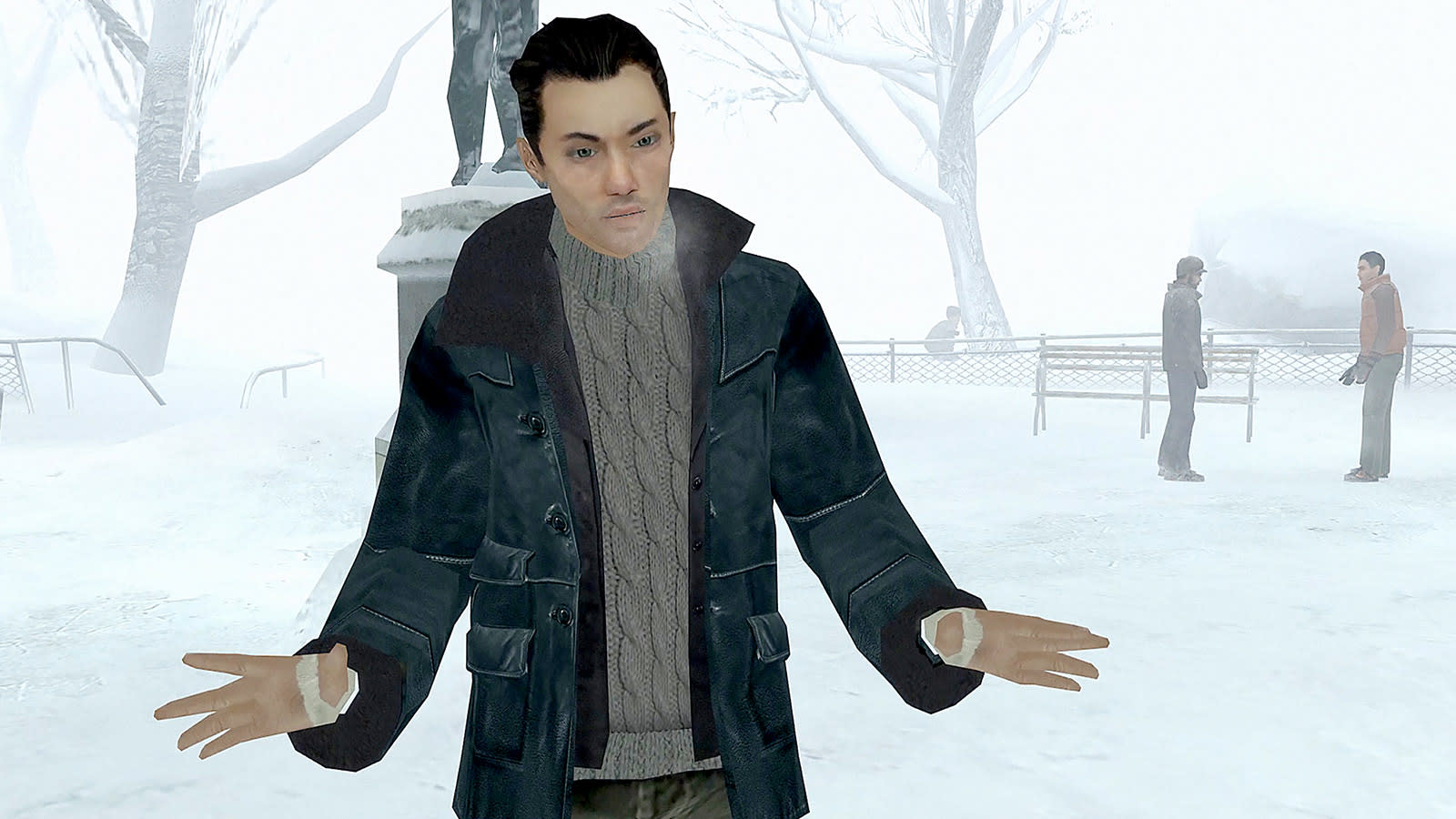 Heavy Rain and Beyond: Two Souls developer Quantic Dream has announced that one of its earlier pseudo-cinematic games, Indigo Prophecy, will be released for PlayStation 4 via the PlayStation Store on August 9th. It will arrive as a PS2-to-PS4 game so it won't be fully remastered, but this version will still support Trophies. The game was originally supposed to come out on Sony's console in July, but was held up for unknown reasons.

The beloved paranormal thriller was first released in 2005 for PlayStation 2, Xbox and PC. Its story takes place in New York City, and follows protagonist Lucas Kane as he tries to clear his name of a murder he doesn't remember doing. You take control of Lucas as well as Carla Valenti and Tyler Miles, two NYPD officers chasing after Lucas.

Indigo Prophecy employs many of the tropes and unusual mechanics present in Quantic Dream's later games. There's an emphasis on making story-based choices that affect the plot moving forward, and a peculiar control scheme that makes simply walking around a difficult task. You can spot similar gameplay and narrative ideas in Quantic Dream's upcoming latest effort, Detroit: Become Human.
In this article: av, beyondtwosouls, detroitbecomehuman, gaming, HeavyRain, IndigoProphecy, NewYorkCity, NYPD, pc, Playstation2, Playstation4, QuanticDream, xbox
All products recommended by Engadget are selected by our editorial team, independent of our parent company. Some of our stories include affiliate links. If you buy something through one of these links, we may earn an affiliate commission.