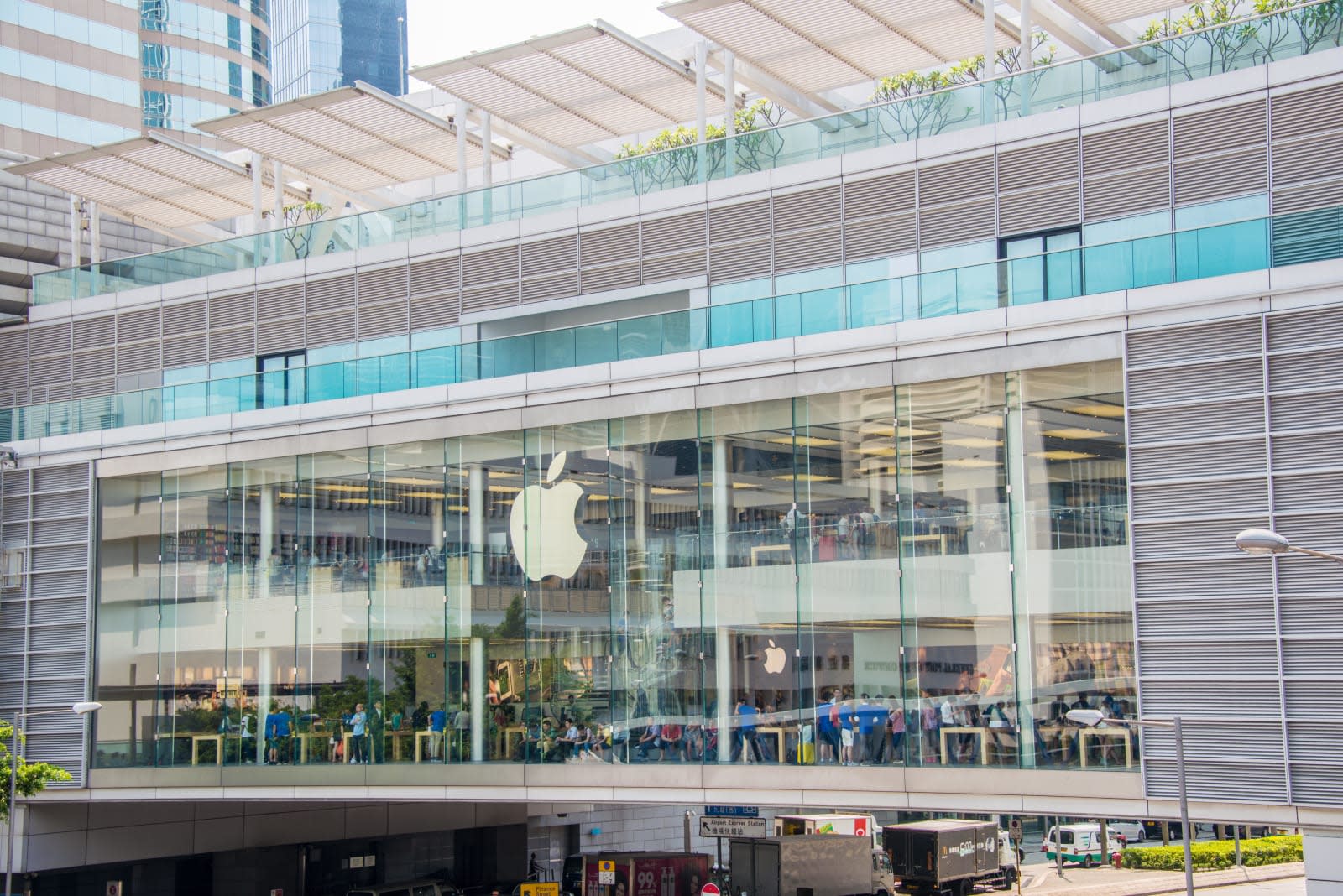 Apple has snapped up a Seattle-based startup called Turi that specializes in machine learning, likely in an effort to boost its products' AI capabilities. Ever the secretive corporation, Cupertino hasn't released details about the acquisition besides confirming it to Recode and other publications. A spokesperson merely answered all questions with this statement: "Apple buys smaller technology companies from time to time, and we generally do not discuss our purpose or plans." According to GeekWire, though, the company bought the startup for around $200 million.

It's still unclear what Apple plans to do with Turi, but a Bloomberg source said its machine-learning technology could give Siri new ways to interact with people. Since company also uses AI to recommend songs and apps, predict words you're about to type and to recognize images, among other things, it could do a lot more than improve Apple's voice assistant.

The source added that the acquisition would enable Apple to connect with the growing community of AI researchers, as well. Unlike the tech titan, which is very tight-lipped when it comes to the products it's developing, Turi has a better relationship with third-party researchers. It even held a machine-learning conference for data scientists in July.

In this article: acquisition, ai, apple, ArtificialIntelligence, business, gear, machinelearning, turi
All products recommended by Engadget are selected by our editorial team, independent of our parent company. Some of our stories include affiliate links. If you buy something through one of these links, we may earn an affiliate commission.