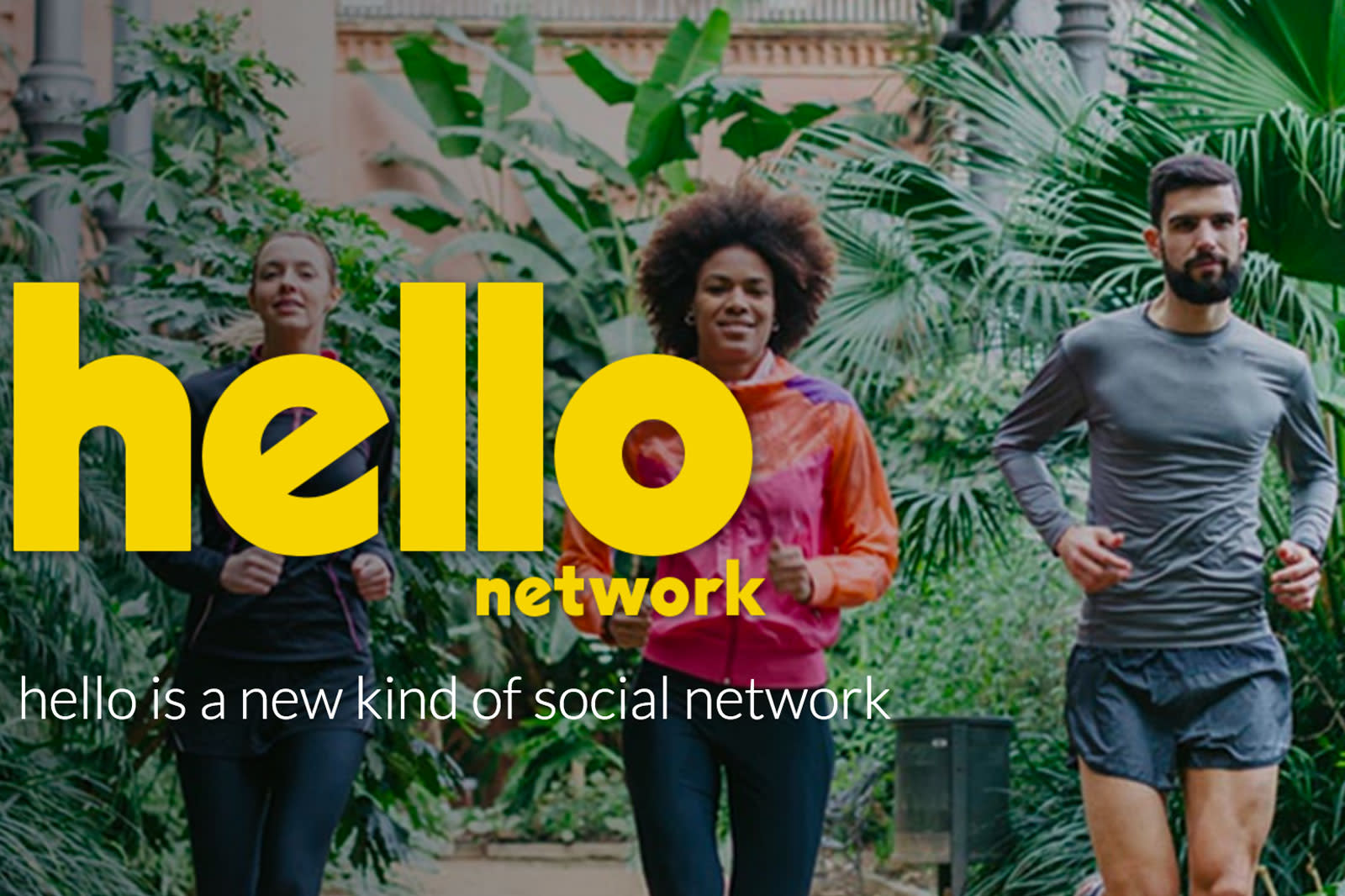 Google might have axed Orkut a couple of years ago, but the social network's spirit is living on. Its namesake Orkut Büyükkökten has launched Hello, a follow-up social service that tries a unique angle to reel you in. Rather than compete directly with giants like Facebook, it has you choosing 'personas' (such as clubber, geek, photographer or traveler) that reflect your interests. You can browse those personas to find like-minded fans, and an algorithm helps tailor both your friend suggestions and your news stream.

As VentureBeat points out, though, Hello isn't about conventional status updates. Instead, the focus is on images (you can add backgrounds, filters and text) and comments, with Miitomo-style rewards (such as coins and "expressions") for participating on a frequent basis.

It's hard to say whether or not this will work. Although Hello isn't trying to directly compete with the heavyweights, it still has to fight against inertia and convince you to join another network. When Facebook has over 1.7 billion active users, it's almost certain that like-minded hobbyists are already there. Why make the leap? With that said, Orkut also cultivated a massive following in Brazil that stayed loyal throughout most of the service's existence. Hello doesn't need to pull in a huge number of members to be successful -- it just needs to cultivate a sufficiently large, close-knit group that has enough reasons to stay.

In this article: culture, hello, hello.com, internet, orkut, services, socialnetwork, socialnetworking
All products recommended by Engadget are selected by our editorial team, independent of our parent company. Some of our stories include affiliate links. If you buy something through one of these links, we may earn an affiliate commission.