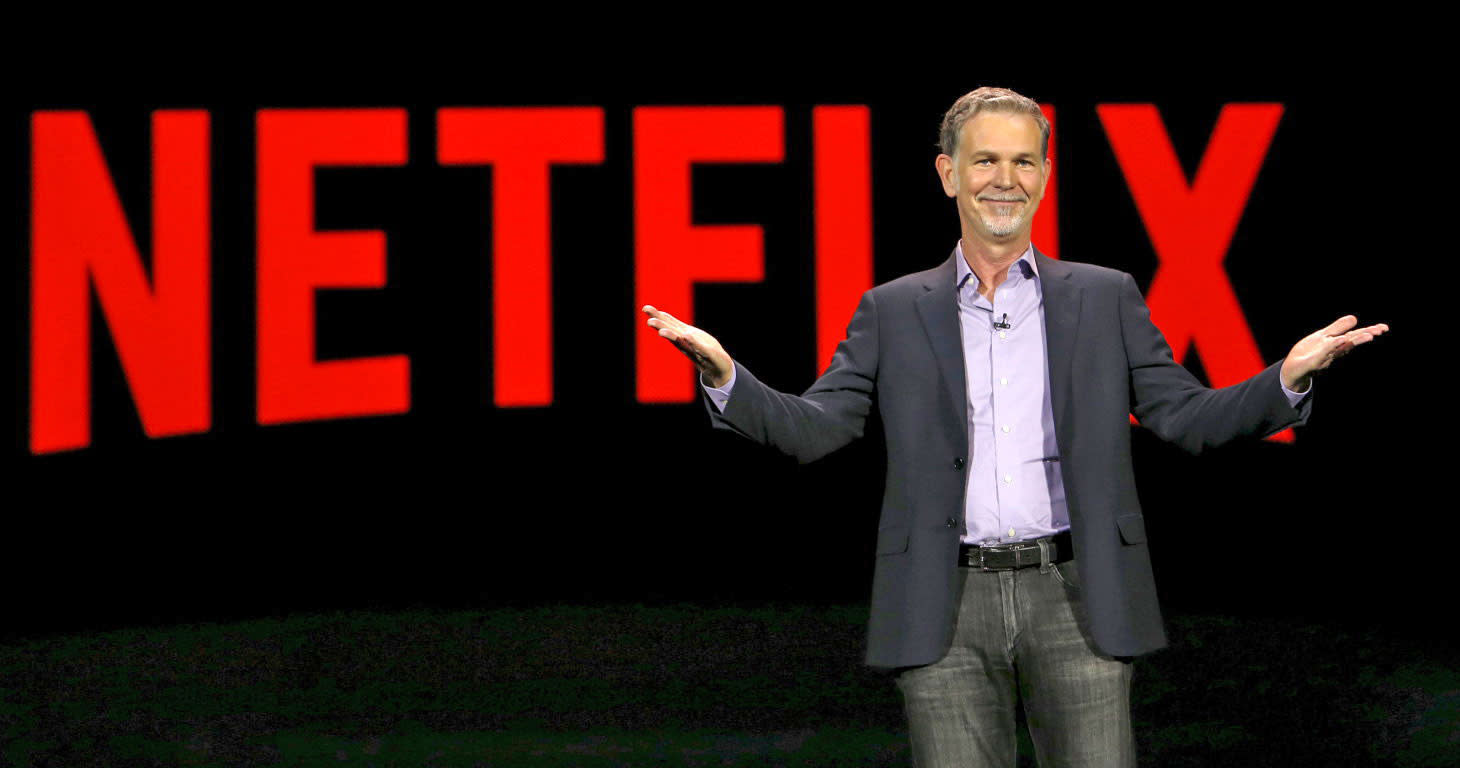 Netflix has always used DRM to keep studios happy and make an effort to stop people from copying its video streams, but now it's added a new layer of protection. Last year the video streaming giant announced it would roll out HTTPS encryption for streams, and a new post on its tech blog explains how you do that for 80+ million customers at once. It developed a scheme to add encryption on its Open Connect servers -- the boxes hosted by or near ISPs to bring Netflix's library closer to the homes of viewers -- without impacting efficiency.

We won't spoil the magic here, but according to a paper written by Netflix (PDF), it expects that by the end of 2016, most streams will be using TLS encryption. The company uses it for the same reason many sites (including Engadget) have switched to HTTPS by default: so that prying eyes on insecure connections might not be able to see what content you're viewing. Still, your workplace IT department may have its own MitM method so it's not necessarily foolproof, but it's a start, especially as governments and others may have interest in the data. The move also benefits Netflix, as it tries to keep third-party analytics from easily collecting detailed viewer data.

In this article: av, encryption, entertainment, HTTPS, Netflix, OpenConnect, privacy, security, services, streaming, TLS
All products recommended by Engadget are selected by our editorial team, independent of our parent company. Some of our stories include affiliate links. If you buy something through one of these links, we may earn an affiliate commission.