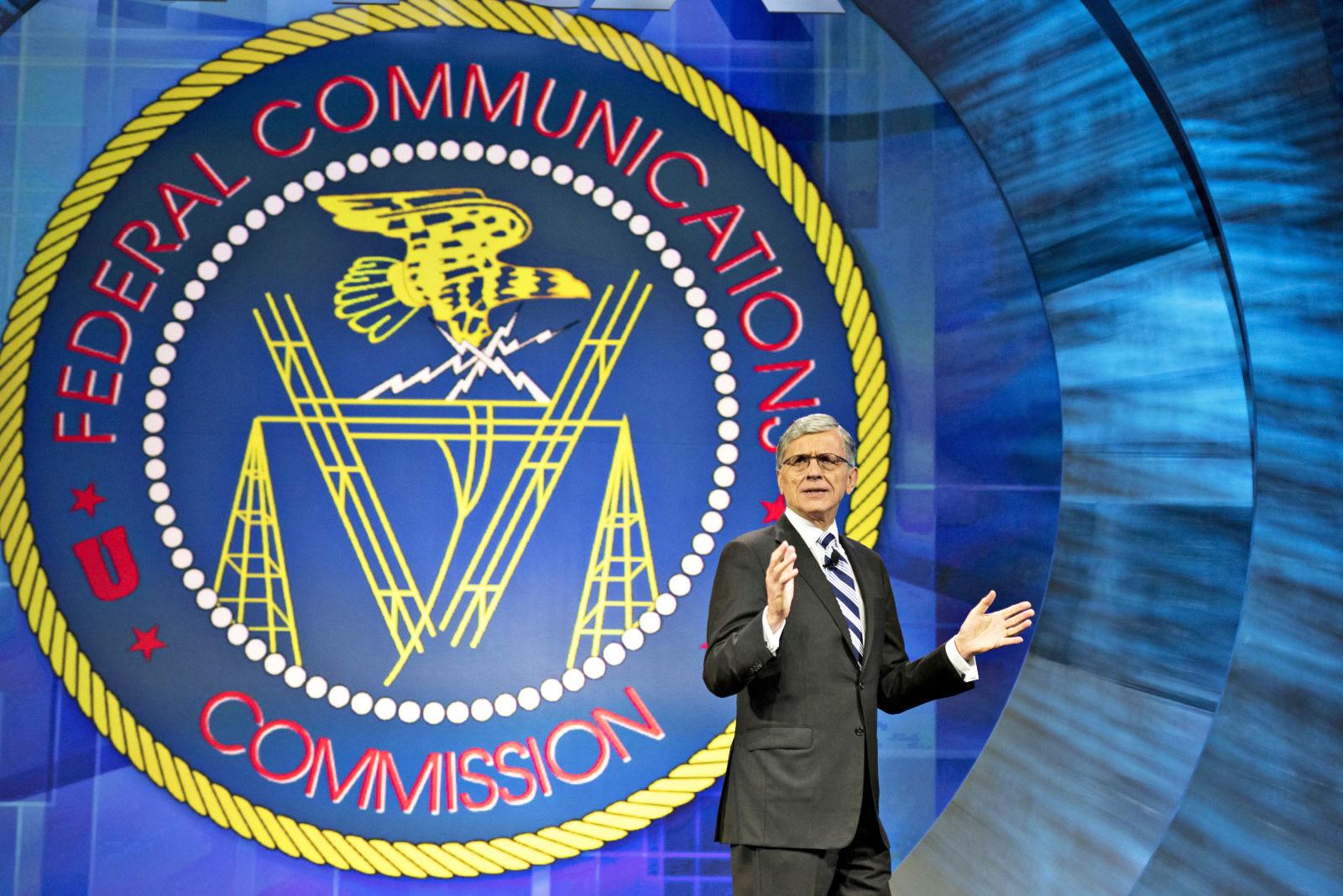 If you were hoping that the FCC's efforts to protect municipal broadband would survive telecoms' attempts to destroy it, we have bad news. A federal appeals court has shot down an FCC order that preempted laws banning city-run internet access in North Carolina and Tennessee, prompting both states to file lawsuits. According to the decision, the Commission was overriding state rights without legal authority. While the FCC interpreted a clause in the Telecommunications Act (that it must "encourage" a timely rollout of broadband) as giving it permission to step in, the court sees it as insisting that cities must expand their internet options. There has to be a clearer mandate, the judges say.

To no one's surprise, the FCC is less than enthusiastic about the ruling. It's still looking over the decision, but Chairman Tom Wheeler already believes the lost appeal will "halt the promise of jobs, investment and opportunity" that municipal broadband offers.

This doesn't eliminate city broadband by any stretch, but it will let at least some states limit attempted rollouts. And unfortunately, that's a win for incumbent internet providers that could hurt competition. Many (including Wheeler) have complained that laws like those in North Carolina are the result of cable and phone monopolies effectively writing their own regulations though intense lobbying -- they want to avoid competing against cities that may well offer higher speeds, lower prices and wider coverage areas. Unfortunately, your best choices for real competition may come down to rare, privately-owned newcomers like Google Fiber that can afford to play by the existing carriers' rules.

In this article: broadband, culture, fcc, internet, municipalbroadband, northcarolina, politics, regulation, regulatorycapture, telecommunicationsact, tennessee, wilson
All products recommended by Engadget are selected by our editorial team, independent of our parent company. Some of our stories include affiliate links. If you buy something through one of these links, we may earn an affiliate commission.