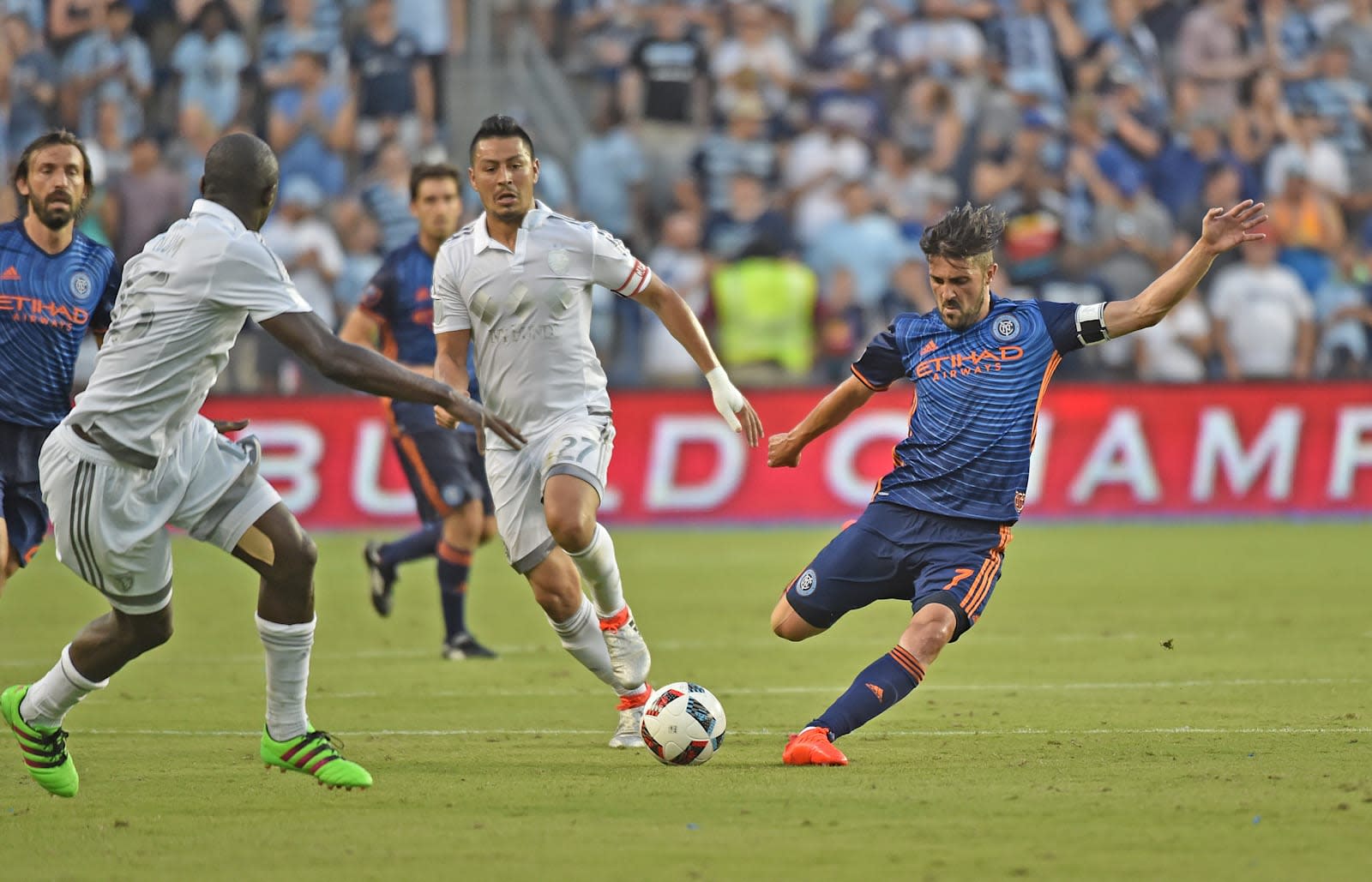 Hoping to be more than just an online reseller, SeatGeek is making its biggest move against Ticketmaster yet with its own platform for selling tickets directly to events. SeatGeek Open will let event spaces, teams and other groups offer ticket sales within their own mobile sites and apps, as well as SeatGeek's main app. For the most part, the company is trying to offer a more modern ticket buying experience than what's currently available on Ticketmaster. That means it'll focus on mobile purchases, easy reselling (SeatGeek's bread and butter, after all), and potentially tying in other event purchases (like concession stand items and souvenirs) together with tickets.

"One of the complications of having a single place to sell is there's no incentive to create a good service," said SeatGeek cofounder Jack Groeztinger, referring to Ticketmaster's inability to innovate since it's practically a ticketing monopoly.

It's ultimately up to event owners to price their tickets, but SeatGeek's platform most likely won't have the same ridiculous service fee overhead as Ticketmaster. And it'll allow for things like dynamic pricing, which could help event owners more efficiently determine prices without changing things manually.

Sporting Kansas City, the Major League Soccer team, will be the first to use SeatGeek Open. That comes on the heels of the company's partnership with MLS (don't be surprised to see other teams move over to the platform eventually). It's unclear if SeatGeek Open will be able to tempt major players away from Ticketmaster, but for now it could end up being a useful alternative for smaller events.

In this article: business, culture, entertainment, SeatGeek, ticketing, Ticketmaster, tickets
All products recommended by Engadget are selected by our editorial team, independent of our parent company. Some of our stories include affiliate links. If you buy something through one of these links, we may earn an affiliate commission.