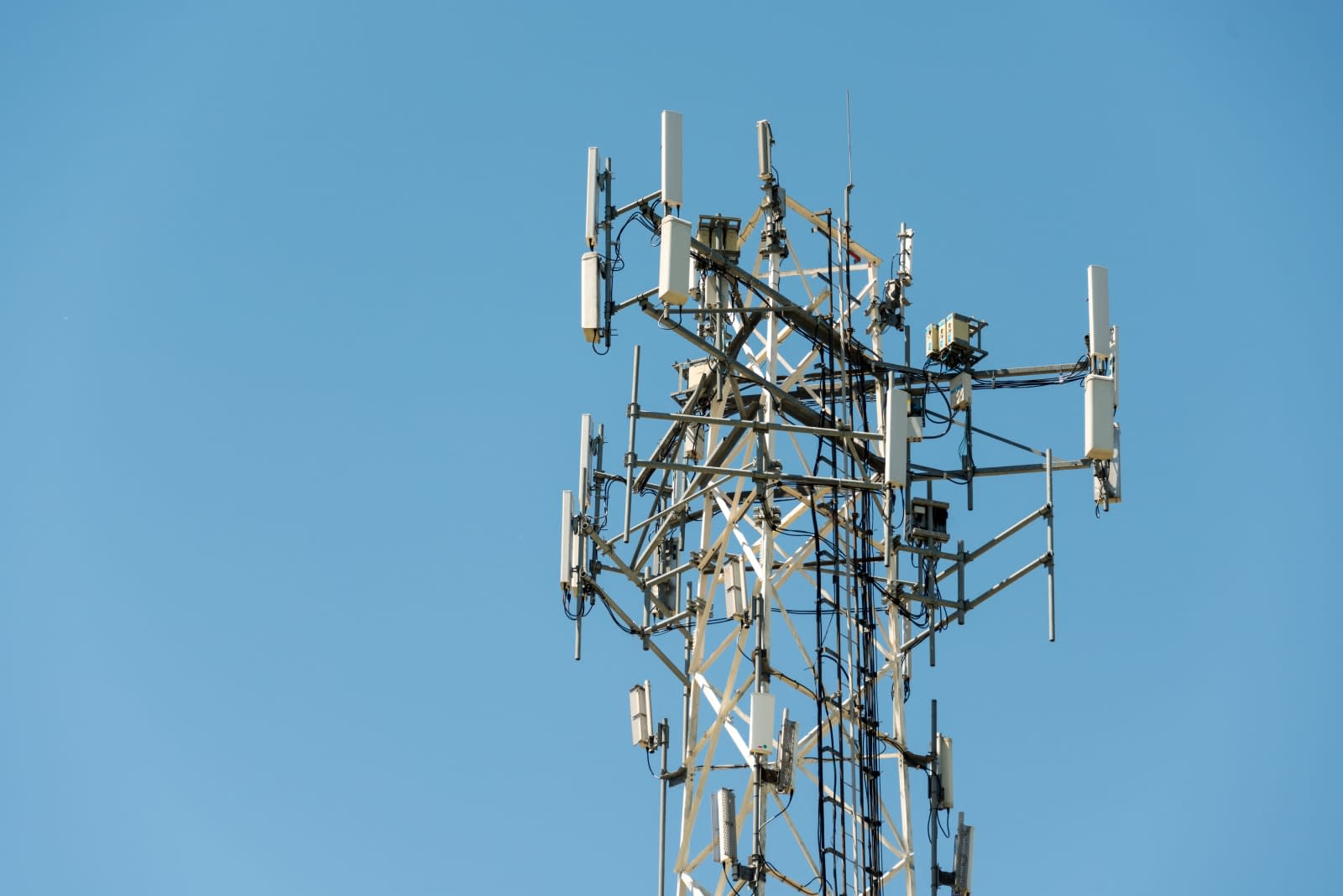 The Edmonton Police Service has fessed up to Motherboard that it owns a Stingray and that it "used the [surveillance] device in the past during investigations." After Vancouver cops admitted to using the phone tracker to investigate an abduction in 2007, the publication called up other local police stations in Canada to ask if they had also previously used one. As you can imagine, the other stations kept mum. In the US, Stingrays are a regular part of government and law enforcement agencies' surveillance arsenal. But Vancouver's and Edmonton's police services are the first law enforcement offices in Canada to confirm that they've used the device.

The main difference between the two is that the Vancouver cops said they borrowed their device from Canada's equivalent to the FBI, the Royal Canadian Mounted Police. Edmonton's police service, however, actually owns a Stingray, which could cost anywhere from tens to hundreds of thousands of dollars per unit.

As Micheal Vonn, the policy director of BC Civil Liberties Association, told Motherboard: "We have to assume, having made this investment, that they've used it more than once." Vonn's non-profit org thought only the RCMP owns Stingrays in the country, which they then loan to local law enforcement. That's clearly not the case.

Stingrays mimic cell towers to force all phones in an area to connect to it. The device can then obtain identifying information from phones and SIM cards, as well as people's locations and carriers. Newer models can even intercept and record voice calls and texts. Stingray has many critics, because you can't program it to target only persons of interest or suspects -- it gathers info from everyone in an area, even those who have nothing to do with the case under investigation.

In this article: canada, edmonton, gear, security, stingray
All products recommended by Engadget are selected by our editorial team, independent of our parent company. Some of our stories include affiliate links. If you buy something through one of these links, we may earn an affiliate commission.