IRS reminds 10,000 taxpayers that cryptocurrency is subject to taxes 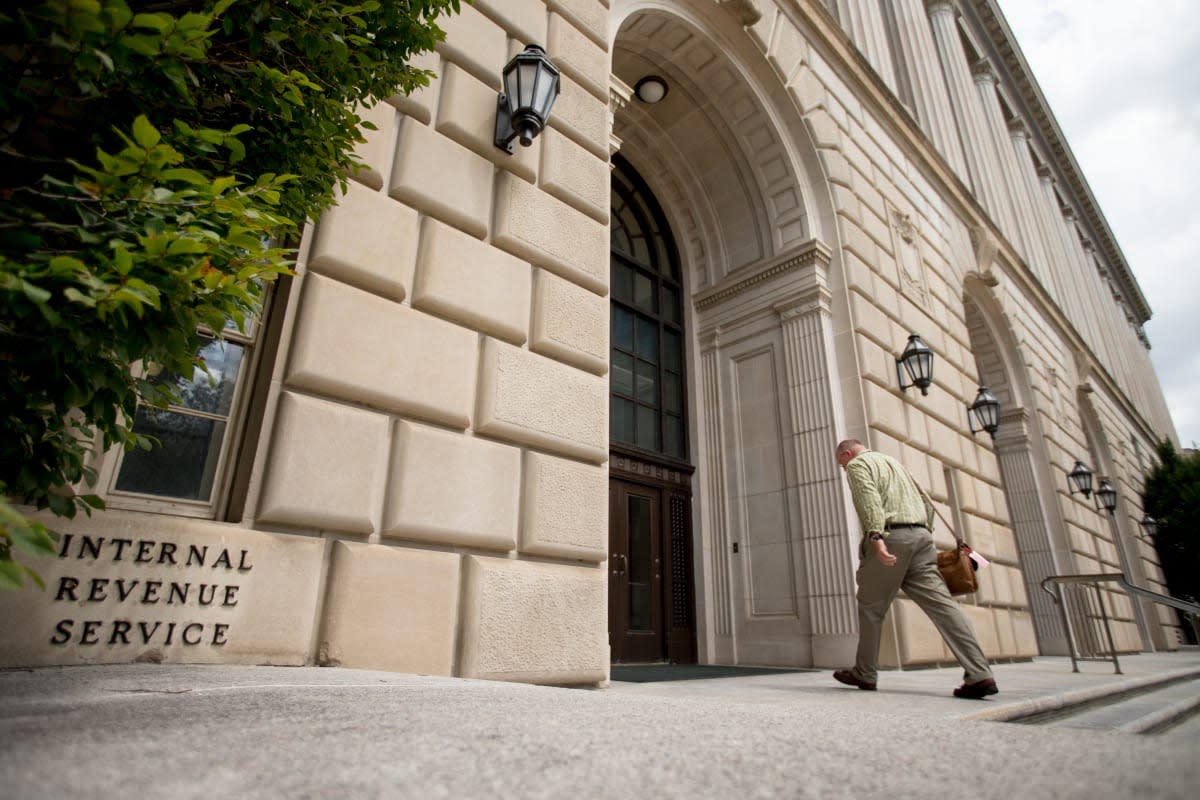 This year, the Department of Homeland Security and the Department of Justice have thankfully put into place more stringent regulations on how government agencies can use "Stingray" cellphone-tracking devices. However, we're also learning more about how widespread usage of such tools was within the government: Today, The Guardian reports that the Internal Revenue Service made purchases in 2009 and 2012 of Stingray equipment from manufacturer Harris Corporation. The documents it received as part of a Freedom of Information Act request were heavily redacted but still revealed that in 2012, the IRS paid more than $65,000 to upgrade previous Stingray equipment to a newer version called the HailStorm.

How exactly the IRS would use Stingray-type devices isn't entirely clear, but we do now know that the IRS is the 13th US government agency to have used the technology. The Guardian spoke with Mark Matthews, a former deputy commissioner at the IRS about how the agency might use Stingray technology -- he said that the agency is typically known for using "gentler" investigation methods. But he also noted that the IRS often works jointly with other agencies like the FBI for cases like money laundering within drug organizations.

"The IRS had moved to drug work and had learned a lot of aggressive techniques in the money laundering and drug world," Matthews said, "and these bad habits were leaking over into the tax world, which was supposed to be their real mission." Regardless of how they're being used, it's another example of how widespread such surveillance techniques have become in recent years -- and it sounds like the IRS only needs a a low-level court order called a PEN register (or a "trap and trace") to get permission to use the Stingray. Here's hoping more stringent regulations like those the DOJ and DHS put into place come to the IRS soon.

In this article: IRS, phonetracking, stingray, surveillance
All products recommended by Engadget are selected by our editorial team, independent of our parent company. Some of our stories include affiliate links. If you buy something through one of these links, we may earn an affiliate commission.