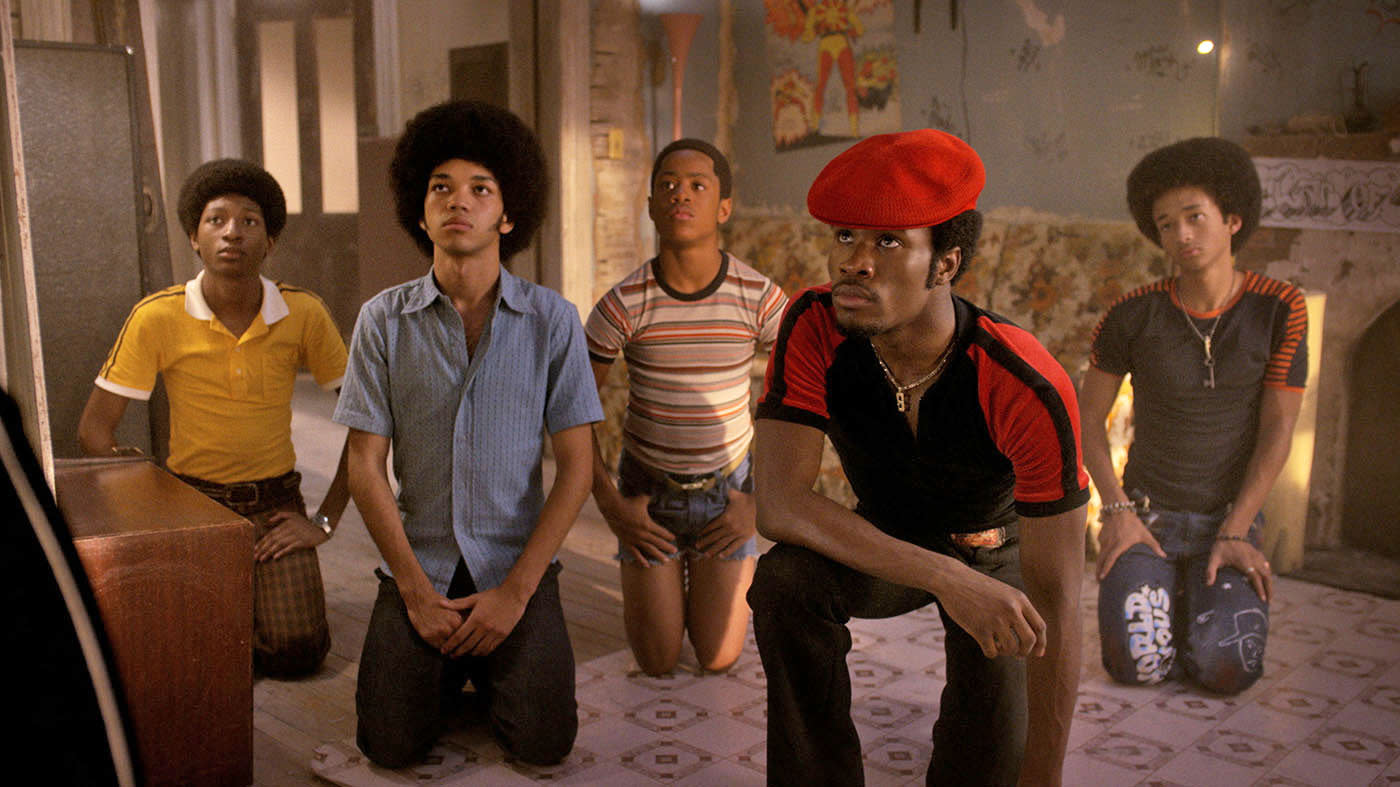 Of all the Netflix productions, including the critically panned, $90 million Marco Polo, none have had as difficult a gestation (and high a price tag) as The Get Down. You can now download the hip-hop drama, set in the Bronx of the 1970s and created by notorious perfectionist Baz Luhrmann. It reportedly cost $120 million and strained relations between its director, producer Sony Pictures and Netflix, but the end result is "both messy and wonderful," according to Variety.

The series takes place in New York in the '70s when the city was in ruins and nearly bankrupt. Despite the problems, it gave birth to hip-hop, disco and punk, in part due to the desperation of artists to break from poverty. The series follows a band of teenagers who develop hip-hop from "The Get Down,"or four-break groove that forms a song's core. The main cast, made up entirely of actors of color, includes Justice Smith, Jimmy Smits, Giancarlo Esposito and Will Jaden Smith. Luhrmann directs the premier 90-minute episode.

Though the film suffers from balky pacing and some patented Baz schlock, it's been well-received by critics with a 73 percent average rating. Most agree that the $120 million budget is all on the screen and that the production accurately captures the era. Netflix is only releasing six of the twelve episodes instead of the entire season as it usually does, and the second half will come sometime in 2017.

In this article: av, BazLuhrmann, Drama, GrandmasterFlash, HipHop, Netflix, Rap, TheGetDown, video
All products recommended by Engadget are selected by our editorial team, independent of our parent company. Some of our stories include affiliate links. If you buy something through one of these links, we may earn an affiliate commission.