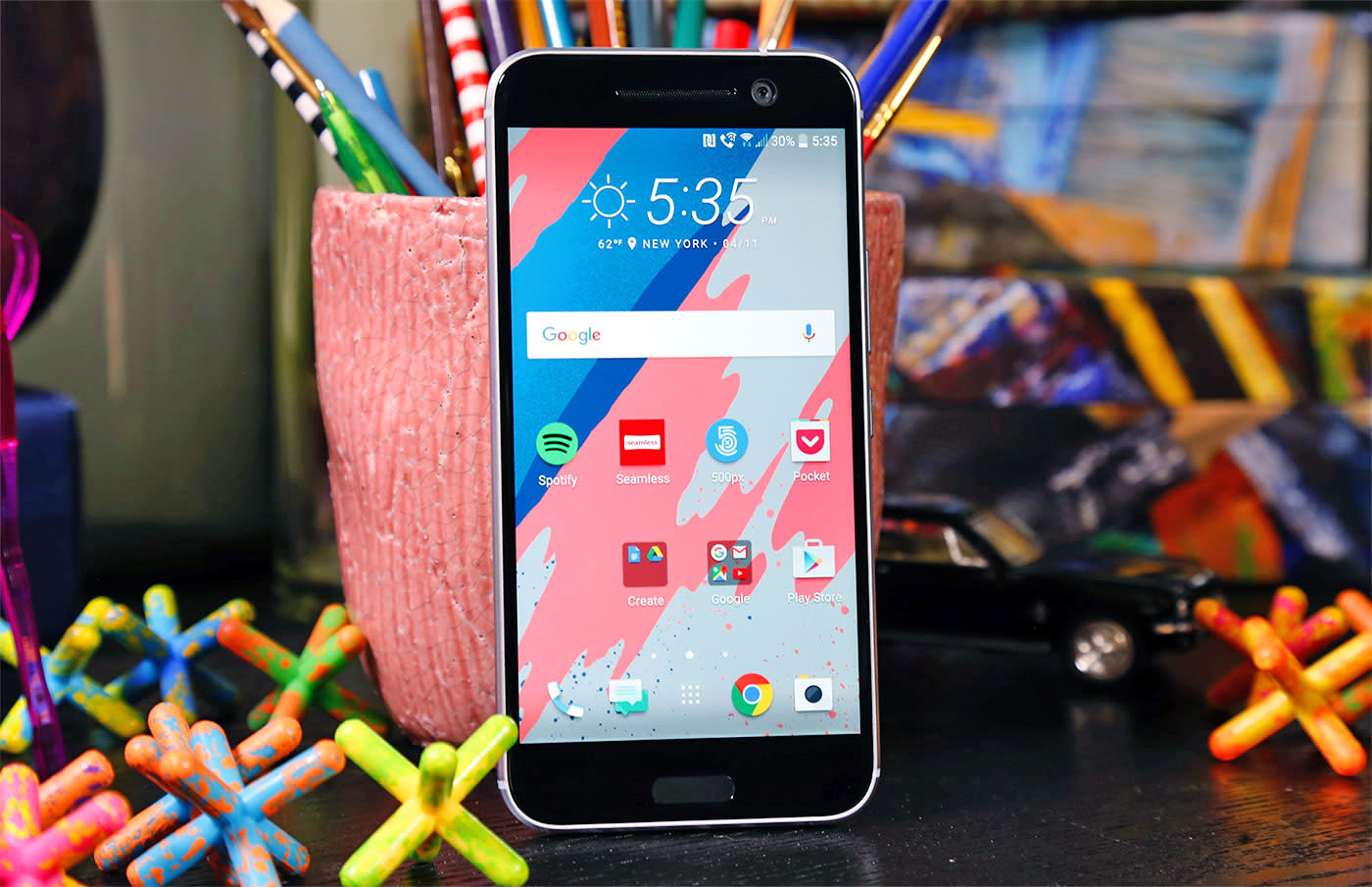 HTC just can't catch a break. The company's smartphone sales are down, fuelling consecutive quarterly losses. To bounce back, HTC needs its latest flagship, the HTC 10, to pick up steam -- and fast. But that's unlikely to happen now that T-Mobile, one of the biggest carriers in the US, has quietly dropped the Android handset. It's not clear exactly when the smartphone disappeared from store shelves, but a Reddit post has it pegged at July 21st. That's only two months since the phone went on sale at the so-called "un-carrier." The more worrying part is that barely anyone seemed to notice.

The HTC 10 is a phone the company can be proud of. The aluminium shell (one we've grown fond of since the M7) is supported with a fairly clean Android experience and some decent hardware under the hood. The camera is greatly improved too, although it doesn't offer quite the same picture quality as the Samsung Galaxy S7 and S7 Edge. Still, it's a phone that stands shoulder to shoulder with the LG G5 and other Android flagships. But, it would seem, a solid all-rounder just isn't enough. Especially when OnePlus has a similar offering for almost a third cheaper.

Look hard enough and you might find a HTC 10 gathering dust in a T-Mobile store. These "limited quantities" are just that, however, and won't be replenished in the weeks or months ahead. It's a blow for the Taiwanese manufacturer -- to survive, it'll need to bank on sales coming from other carriers and countries. Otherwise, there's always the next phone (maybe a new One A9?) provided HTC has the financial reserves to make it.

In this article: gadgetry, gadgets, gear, htc, mobile, t-mobile, tmobile
All products recommended by Engadget are selected by our editorial team, independent of our parent company. Some of our stories include affiliate links. If you buy something through one of these links, we may earn an affiliate commission.