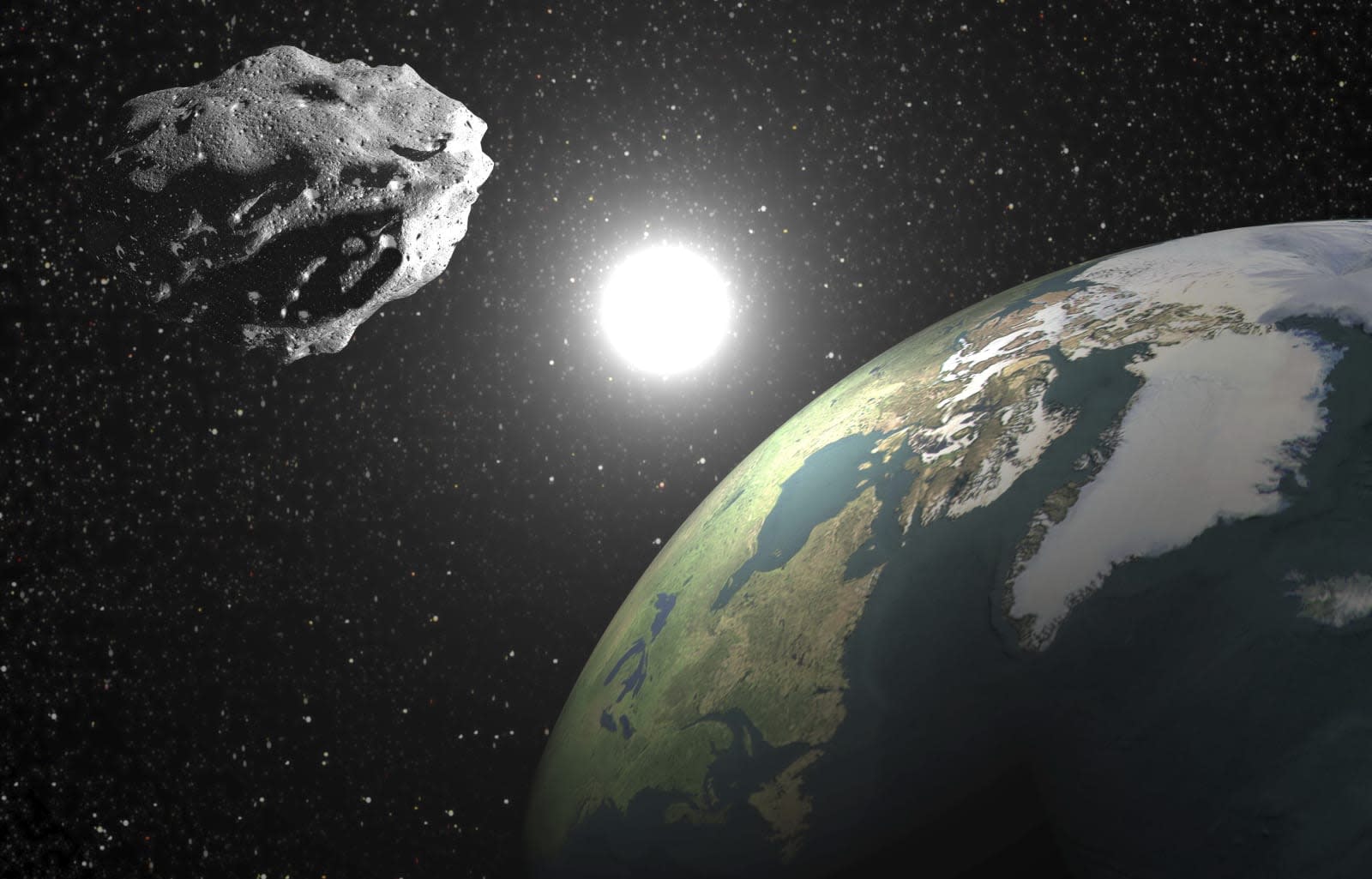 If you haven't heard yet, NASA aims to capture an asteroid, drag it to the orbit between the Earth and the moon and ultimately send people to scour it for samples. While that sounds like a crazy plot from an astronaut movie, it's very much real. In fact, the agency has just announced that it plans to ask for help from aerospace companies to make it happen. Under the new Asteroid Redirect Mission Umbrella for Partnerships (ARM-UP) Broad Agency Announcement (BAA) project, NASA will accept proposals for different aspects of the mission.

Before elaborating on the proposals the agency will accept, you need to know that the mission has two stages. First is the robotic stage slated for launch in 2021 that will send an unmanned vehicle to drag an asteroid to cislunar space. For the second phase scheduled for 2028, NASA plans to send a crew aboard an Orion spacecraft to the captured asteroid to retrieve samples.

Starting in September, the agency will accept proposals for partner-provided payloads, such as scientific instruments, aboard the robotic flight. It will also accept membership applications for an investigation team who will lend their technical expertise to the project for the next three to five years. Finally, NASA will look at proposals from companies seeking to take part in the crewed phase of the mission and from those seeking access to the asteroid after its astronauts are done examining it.

The agency didn't exactly explain why it's opening up ARM to private space corporations, but Spaceref notes that the robotic stage's projected costs went up from $1.25 billion to $1.4 billion. That's a big issue, seeing as the government already made it quite clear that it doesn't want to spend money on the mission. We'll hear more details about the project soon when NASA holds its virtual community forum on September 14th, 2016 .

In this article: asteroid, asteroidredirectmission, nasa, science, space
All products recommended by Engadget are selected by our editorial team, independent of our parent company. Some of our stories include affiliate links. If you buy something through one of these links, we may earn an affiliate commission.