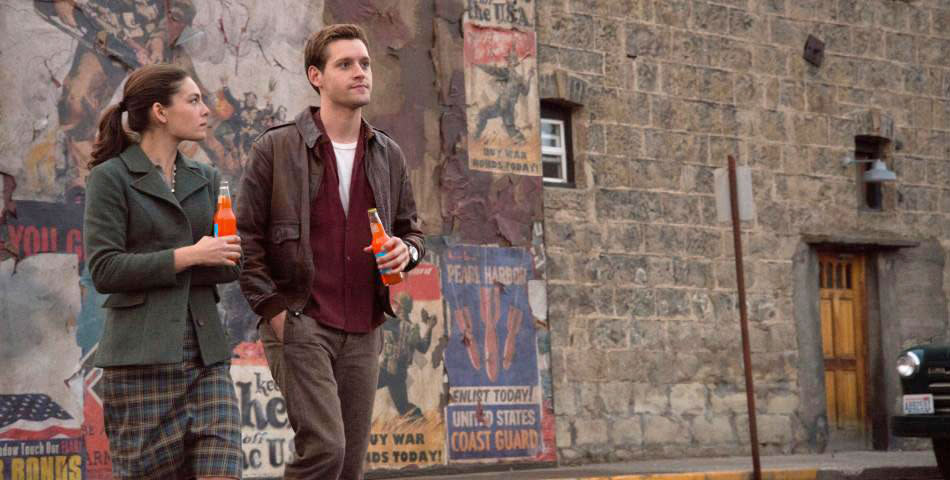 If you don't have a Prime subscription but want to check out some of Amazon's original series, you're in luck. The company has made ten pilot episodes from some of its best dramas, comedies, and kids' series free to watch on YouTube and Facebook for the first time ever. The lineup includes Amazon's most-streamed show, The Man in the High Castle, as well as Mozart in the Jungle and Transparent, both of which have won multiple Golden Globes.

This new promo is an attempt by Amazon to make its video content a bigger incentive for people to sign up for Prime at $99 per year. By putting free episodes on YouTube and Facebook, the company is better able to generate buzz and encourage viewers to comment and share their opinions on its best shows.

Not that people need that much convincing: Prime has seen some strong momentum recently, with membership growing over 50 percent in 2015. Naturally, Amazon wants to keep that growth going. It's now working on exclusive Jack Ryan and Woody Allen series, and is partnering with former Top Gear hosts Jeremy Clarkson, James May, and Richard Hammond for a new car show. Whether or not these new series and free pilots are enough to entice you to pay for Prime, you can't doubt Amazon's effort.

In this article: amazon, av, entertainment, facebook, JackRyan, services, themaninthehighcastle, TopGear, transparent, video, WoodyAllen, youtube
All products recommended by Engadget are selected by our editorial team, independent of our parent company. Some of our stories include affiliate links. If you buy something through one of these links, we may earn an affiliate commission.