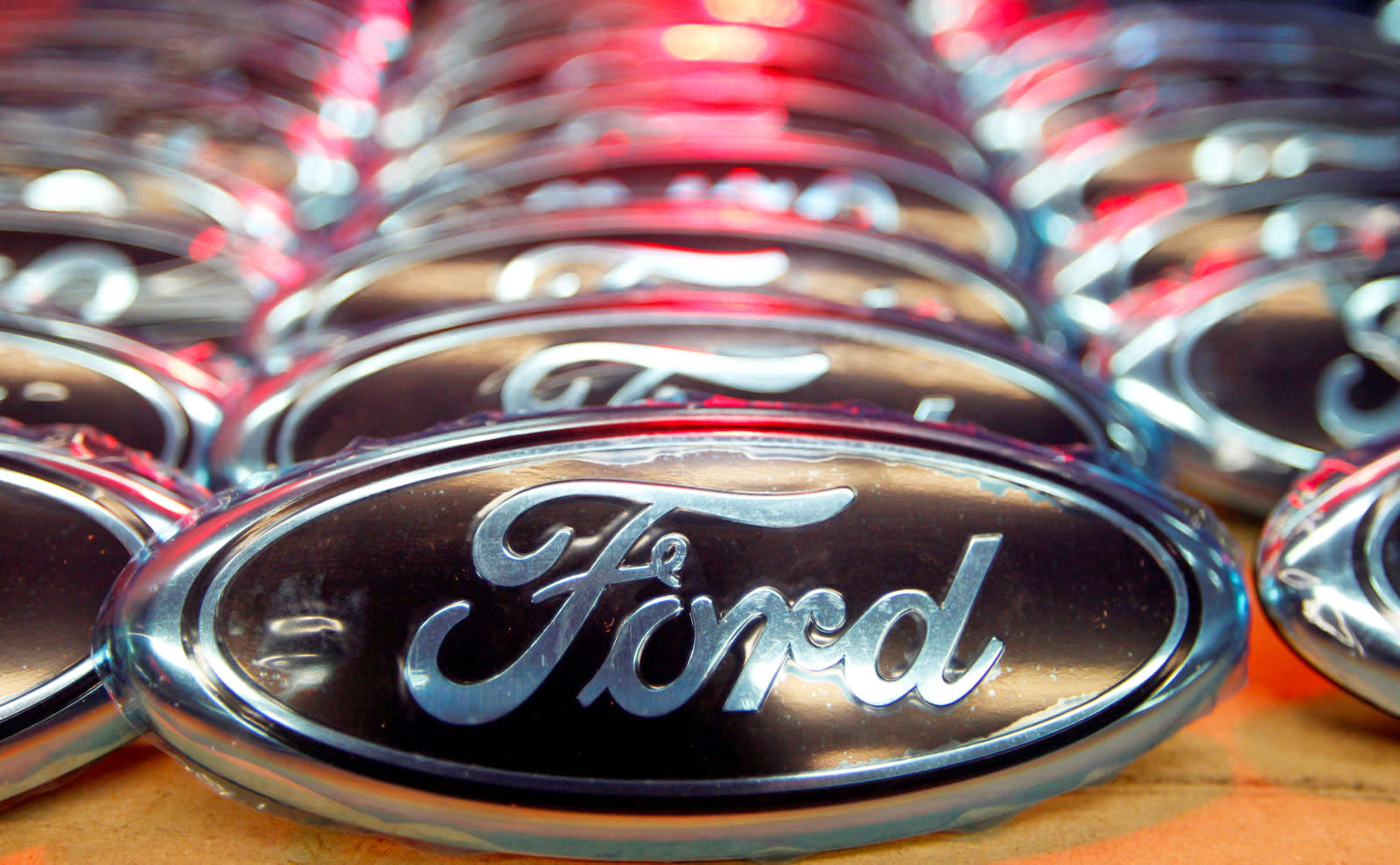 Auto manufacturer Ford and Chinese search company Baidu are hard at work resarching self-driving technology, but are obviously looking for ways to make it simpler to get things done. The two companies have just announced a joint investment of $150 million in Velodyne, a firm that creates LIDAR sensors.

Velodyne's LIDAR sensors are integral for helping autonomous cars navigate the streets, and the joint investment will end up making it cheaper to produce said sensors to in turn lower the price tag of the self-driving technology Ford and Baidu are interested in.

LIDAR operates in a manner similar to radar, substituting light waves for radio waves and bouncing them off objects nearby to measure distance. Light waves allow for more meticulously-detailed maps, which obviously is a good look for self-driving cars. Velodyne is looking to make its sensors as cost-effective as it can after noting an "exponential increase" in the demand for the tech it produces.

Baidu and Ford will no doubt be snapping up a good amount of Velodyne's product, as both are hard at work on self-driving tech and related services.

In this article: autonomous car, Baidu, ford, gear, LIDAR, self-driving, transportation, velodyne
All products recommended by Engadget are selected by our editorial team, independent of our parent company. Some of our stories include affiliate links. If you buy something through one of these links, we may earn an affiliate commission.