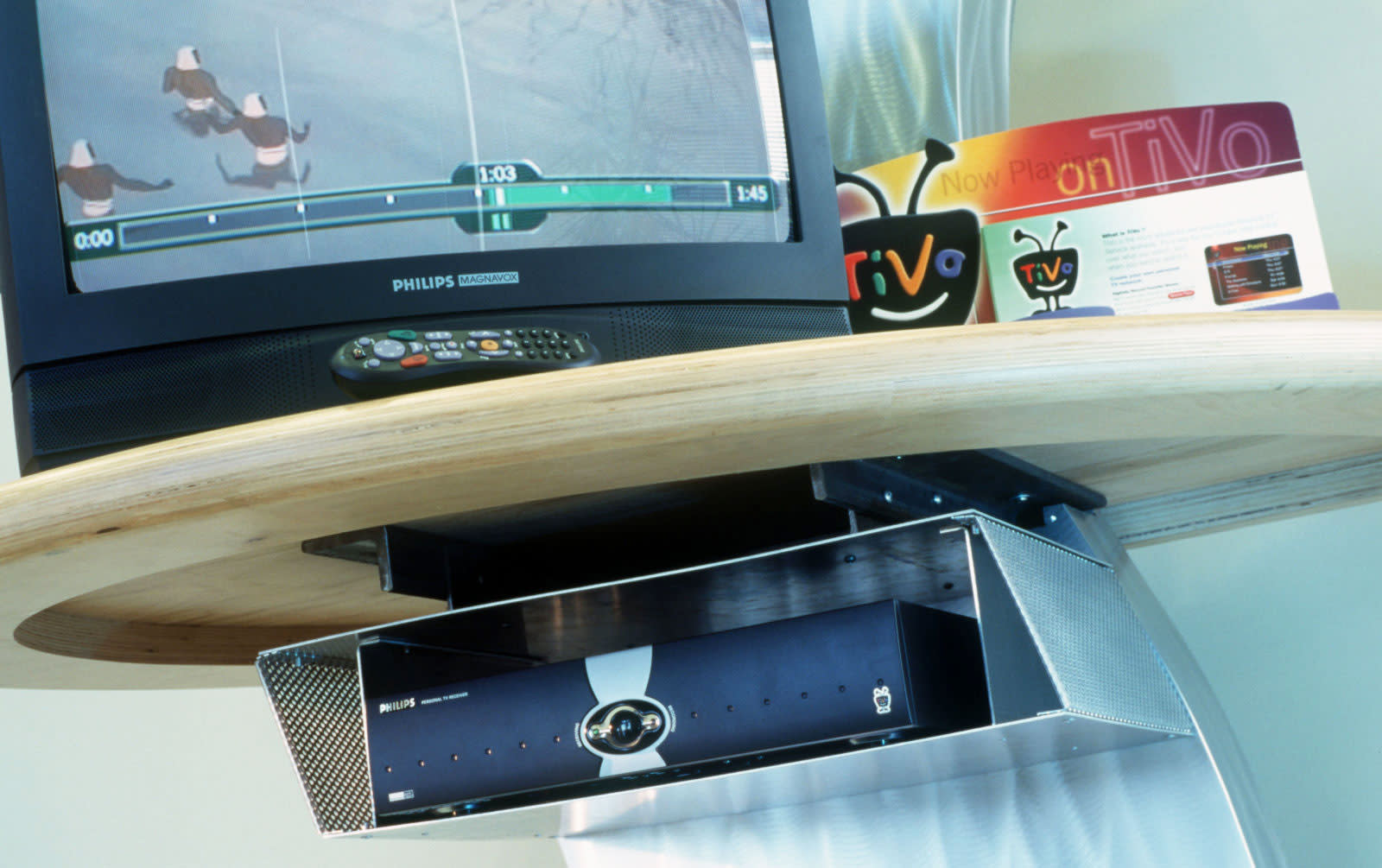 Whenever you buy something with a promise of "Lifetime" service, the question is exactly how long that will last. For owners of the very first TiVo DVRs who shelled out for promised Lifetime service, the answer is about 17 years. Dave Zatz let us know the company is notifying owners that after September 29th, their boxes will no longer be able to create recordings or pull down guide data. The Series1 boxes won't be able to handle guide data provided by TiVo's new owner Rovi, which is why it's ending service.

TiVo is upgrading the data associated with content from a user's cable package. The original TiVo Series1 DVR released more than a decade ago, will not operate with current software versions and will no longer be supported by the TiVo service.

For its part, TiVo says there are about 3,500 active Series1 DVRs still going, and it's offering owners a $75 prepaid Visa card. If that's not enough to make them happy, then they may not have much in the way of legal recourse, because, as ZatzNotFunny pointed out in 2013, the company changed its Terms of Service to include a class action/jury trial waiver and mandating arbitration, unless owners opted out within 90 days.

Once upon a time, owners could transfer their lifetime service to a newer box, but those days have passed. Series1 service in the US lasted about five years longer than it did in the UK, where service shut down in early 2011. Once September is over the box won't quite turn into a paperweight -- it will function but only in very basic ways for watching live TV or existing recordings, and navigating with just the channel up/down buttons. To create a new recording without guide data, owners would need to manually program the date, channel number and start/end time.

All of TiVo's newer hardware will be upgraded to work with the new data streams, although it is a reminder that any cloud-connected devices you own could be on the chopping block someday.

In this article: av, DVR, entertainment, gear, lifetime, Rovi, Series1, services, TiVo, video
All products recommended by Engadget are selected by our editorial team, independent of our parent company. Some of our stories include affiliate links. If you buy something through one of these links, we may earn an affiliate commission.