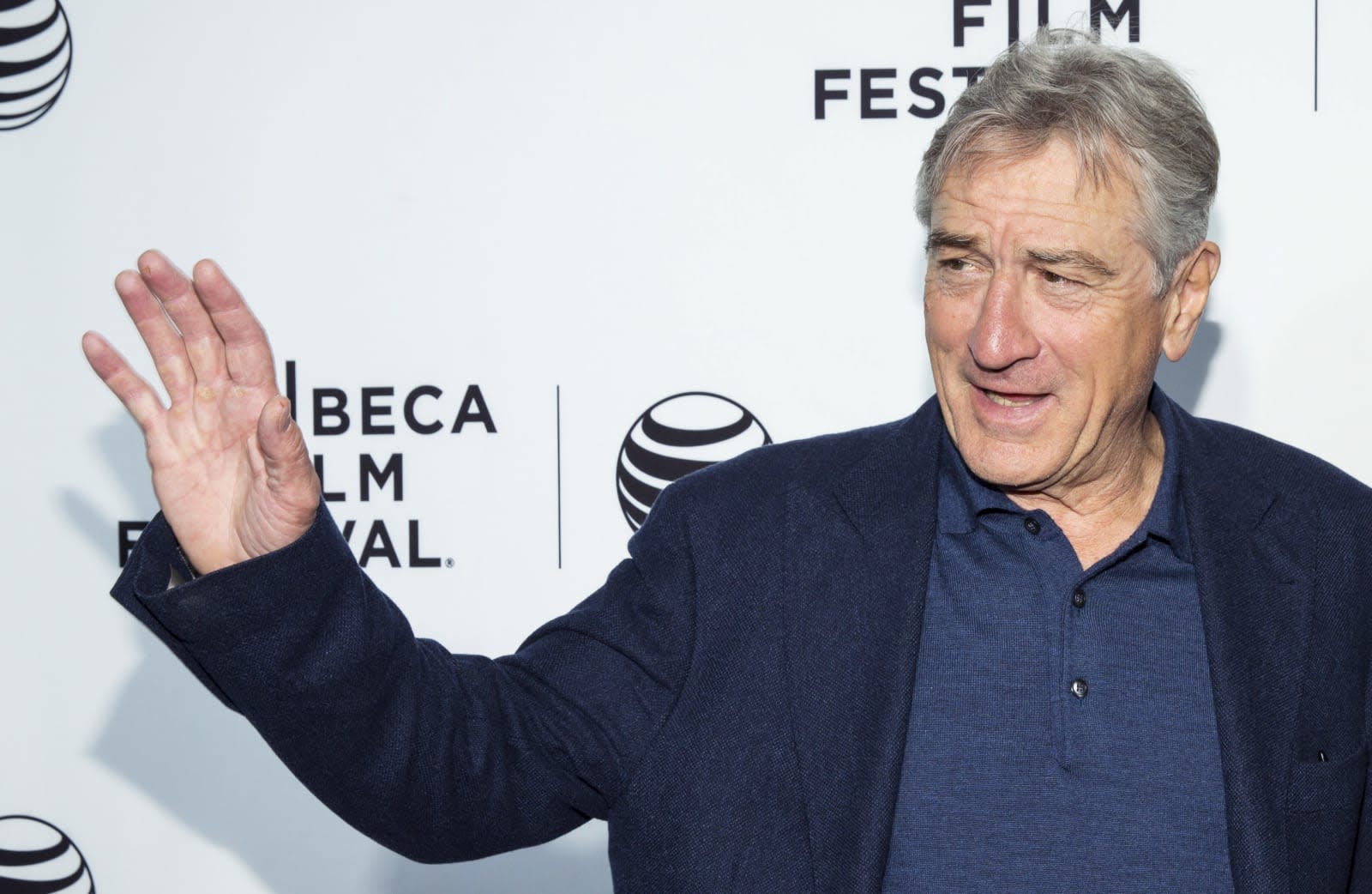 Tribeca Film Festival organizers have revealed that they will accept submissions from virtual reality producers In 2017. It's the first major festival that will allow the category (which includes VR, AR and 360 videos) to compete against mainstream films for awards. "As the technology and tools proliferate ... we feel it is the right time to expand and support artists on these growing platforms in a broader way," festival Director Genna Terranova said.

As Engadget detailed earlier this year, Tribeca featured VR content in 2016, but films were hosted in a special "Virtual Arcade" away from the main festival and were not eligible for prizes. Submissions included the 20-minute animated short Allumette, the Deep VR underwater experience that's supposed to lower your stress, and Old Friend, a film that lets you dance in your seat using an HTC Vive headset and controller. VR is still feeling its way as an entertainment format. There are technical problems for users, like the need to be tethered to a cable, a pixelated "screen-door" effect and discomfort from wearing a heavy headset. Filmmakers still aren't sure how to handle the format either, as it doesn't work well with rapid edits, and lighting and other challenges abound.

A Tribeca rep told Venture Beat that mainstream films are still the "DNA of the festival." With awards on the line for virtual reality next year, however, it might encourage filmmakers to explore the limits and create content that does more and more justice to the hardware.

In this article: av, entertainment, NewYork, RobertDeNiro, TribecaFilmFestival, wearables
All products recommended by Engadget are selected by our editorial team, independent of our parent company. Some of our stories include affiliate links. If you buy something through one of these links, we may earn an affiliate commission.