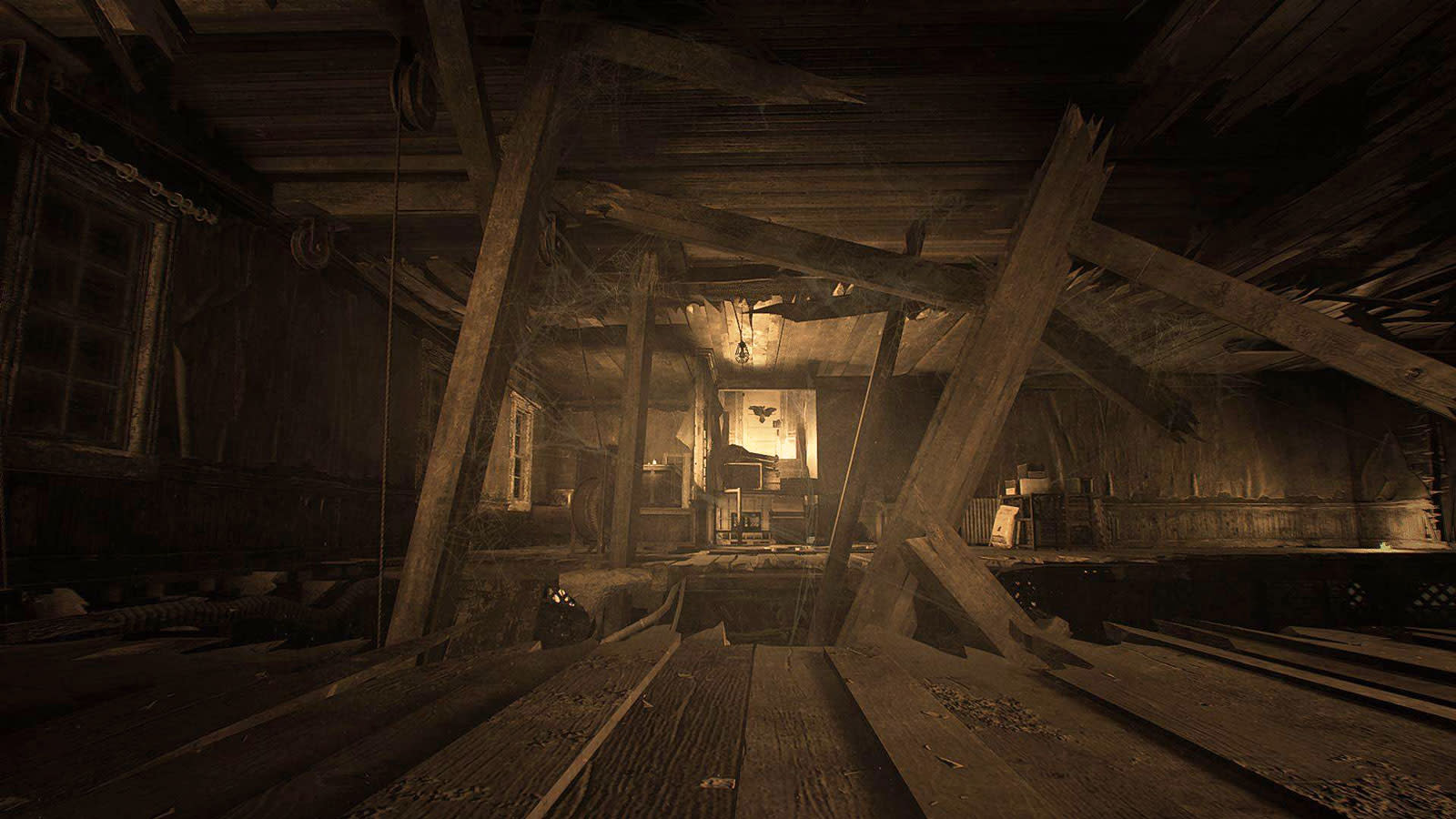 Resident Evil 7 is looking as creepy as ever, if the latest trailer out of Gamescom 2016 is any indication.

The latest bit of footage to come out of what may be the most terrifying Resident Evil yet is a found footage nightmare, and this time it's all gameplay from Resident Evil 7 proper rather than the Beginning Hour teaser.

A young woman is heard frantically communicating with an unknown person while trying to escape an unknown woman ("I can't let her catch me again,") traversing a ramshackle old bridge and deserted cabin. A creepy woman with a lantern is seen looking for the female protagonist, moving around erratically in pursuit. Just when she thinks she's safe, the hideous stranger (bearing an uncanny resemblance to the ghost from P.T.), is in your face, hissing "Where do you think you're going?"

Intense. Hopefully the rest of the game will follow suit when it releases in January 2017 for PC, PS4 and Xbox One with PlayStation VR support. You can check out the demo, Resident Evil 7: Beginning Hour right now if you're a PlayStation Plus subscriber on PS4.

In this article: av, Capcom, gamesCOM, gaming, resident evil 7
All products recommended by Engadget are selected by our editorial team, independent of our parent company. Some of our stories include affiliate links. If you buy something through one of these links, we may earn an affiliate commission.