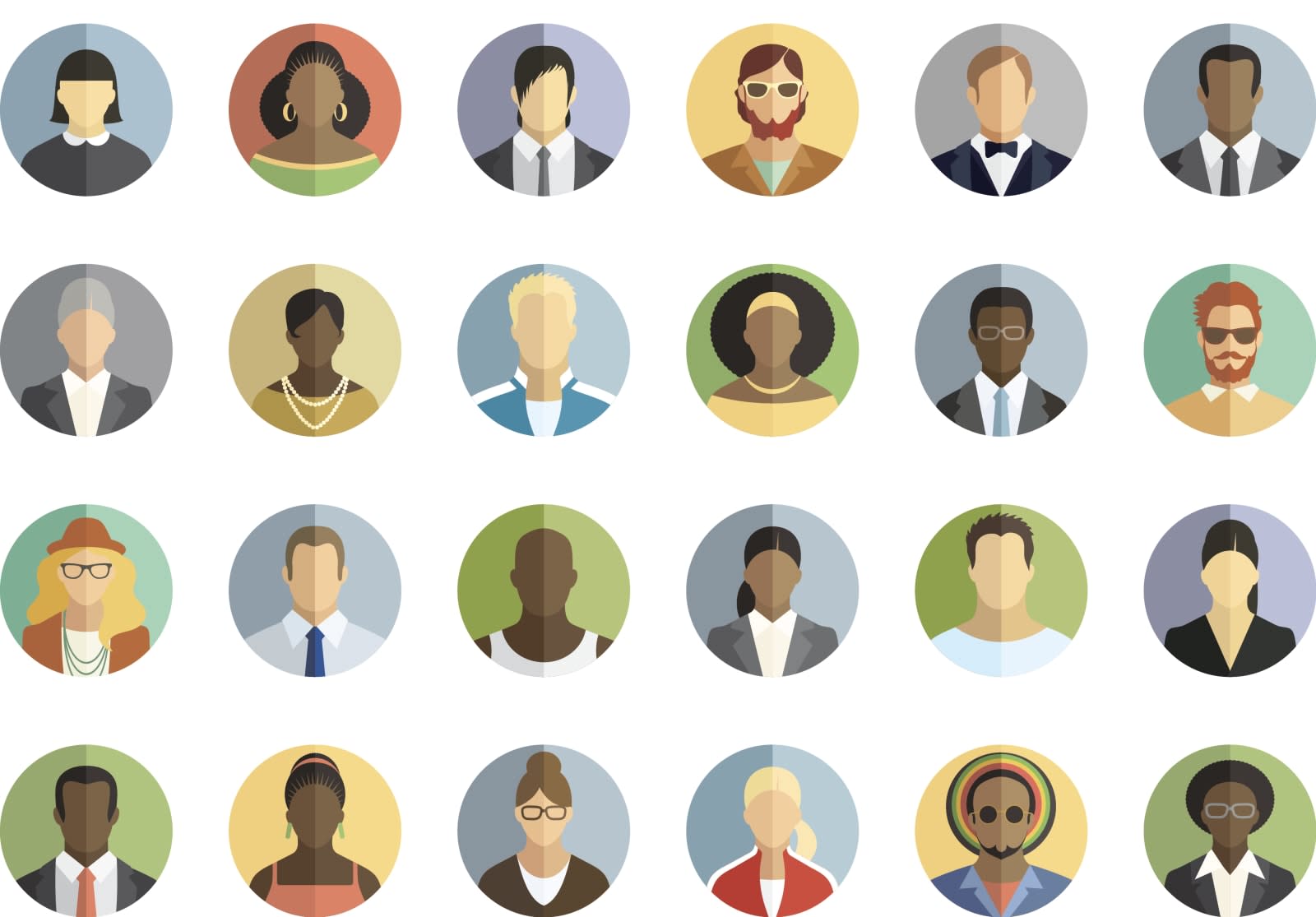 Two years ago, Facebook proposed a system to make its workforce less universally white or Asian and male. The plan was to incentivize its in-house recruiters to hire diverse candidates, literally giving them more points for Hispanic, black and/or female candidates that would build a score directly applying to their performance reviews and bonuses. Unfortunately, the gains for more female employees are marginal and the racial makeup of the company hasn't changed, and the method can be deemed a failure.

Facebook fessed up to their inability to substantially diversify their workforce but blamed it on an institutional lack of qualified candidates: There just aren't enough coming up through the public education system, said the company's global director of diversity in a blog post. Critics railed against that logic, pointing out that Hispanics and blacks make up 8 percent and 6 percent of computer science graduates, respectively, though they only represent 3 percent and 1 percent of Facebook's workforce. The pipeline problem isn't a myth, but it's more fruitful than the tech scene portrays, as The New York Times put it.

To be clear, lack of diversity is rampant across Silicon Valley's titans. As former Twitter recruiter Leslie Miley wrote in a blog post last November, the problem often lies in company culture: Candidates are sometimes deemed unqualified for how long it took them to finish college, or not going to the right schools or not finishing application tests quickly enough. That lack of contextual empathy results from tech's homogeneous culture, and critics worry that diverse hires are seen as add-ons to a qualified pool, especially when recruiters are pressured to produce volumes of candidates in Silicon Valley's competitive employment atmosphere.

Similarly troublesome were the methods Facebook recruiters used to find diverse hires and secure their bonus points. According to The Wall Street Journal, they looked for details in profiles to tip off their racial or gender status, like pictures, attendance at historically black colleges or membership in ethnic professional groups. But to get credit, candidates needed to identify their minority status during the application process. Further, if they applied to positions in departments that already employed diverse hires — for example, a female candidate seeking a job in communications or human resources where women were already represented — the recruiter didn't receive bonus credit.

Ultimately, former Facebook recruiters told The Wall Street Journal that while some recruiters did identify more diverse groups of candidates, it wasn't enough to overcome broader bias within Facebook and other tech companies for candidates who attended prestigious schools. But the Journal did identify some progress in the social giant: its new senior leader hires were more diverse, with 9 percent black and 5 percent Hispanic from July 2015 to July 2016.

In this article: business, culture, diversity, facebook, hiring
All products recommended by Engadget are selected by our editorial team, independent of our parent company. Some of our stories include affiliate links. If you buy something through one of these links, we may earn an affiliate commission.