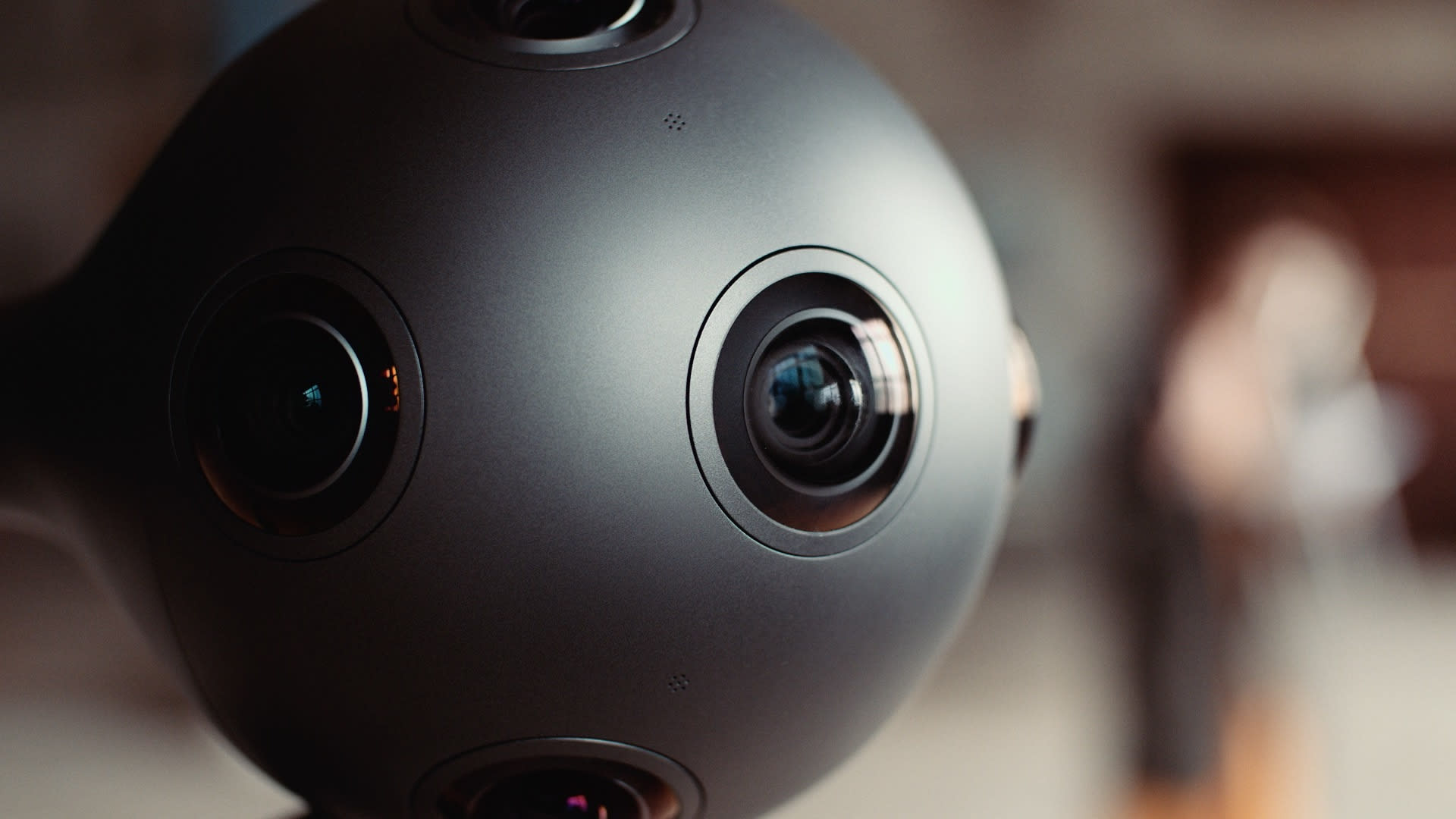 Nokia's trolley-dash approach to business means that it now makes health gadgets and professional-level VR cameras. The latter arm sells one product, a $60,000 VR camera called Ozo which is bought by studios like Disney and UEFA. In order to gee-up demand and to celebrate launching in China, Nokia is now hacking $15,000 off the asking price for the gear. The first customer to grab the unit in the middle kingdom is LeVR, the surprisingly-named VR arm of Chinese superconglomerate LeEco. From this we can take one of two things: either Nokia overpriced the hardware, or it's so staggeringly popular that everyone (in the industry) wants one.

In this article: gear, LeEco, LeVR, nokia, NokiaOzo, Ozo, VR
All products recommended by Engadget are selected by our editorial team, independent of our parent company. Some of our stories include affiliate links. If you buy something through one of these links, we may earn an affiliate commission.