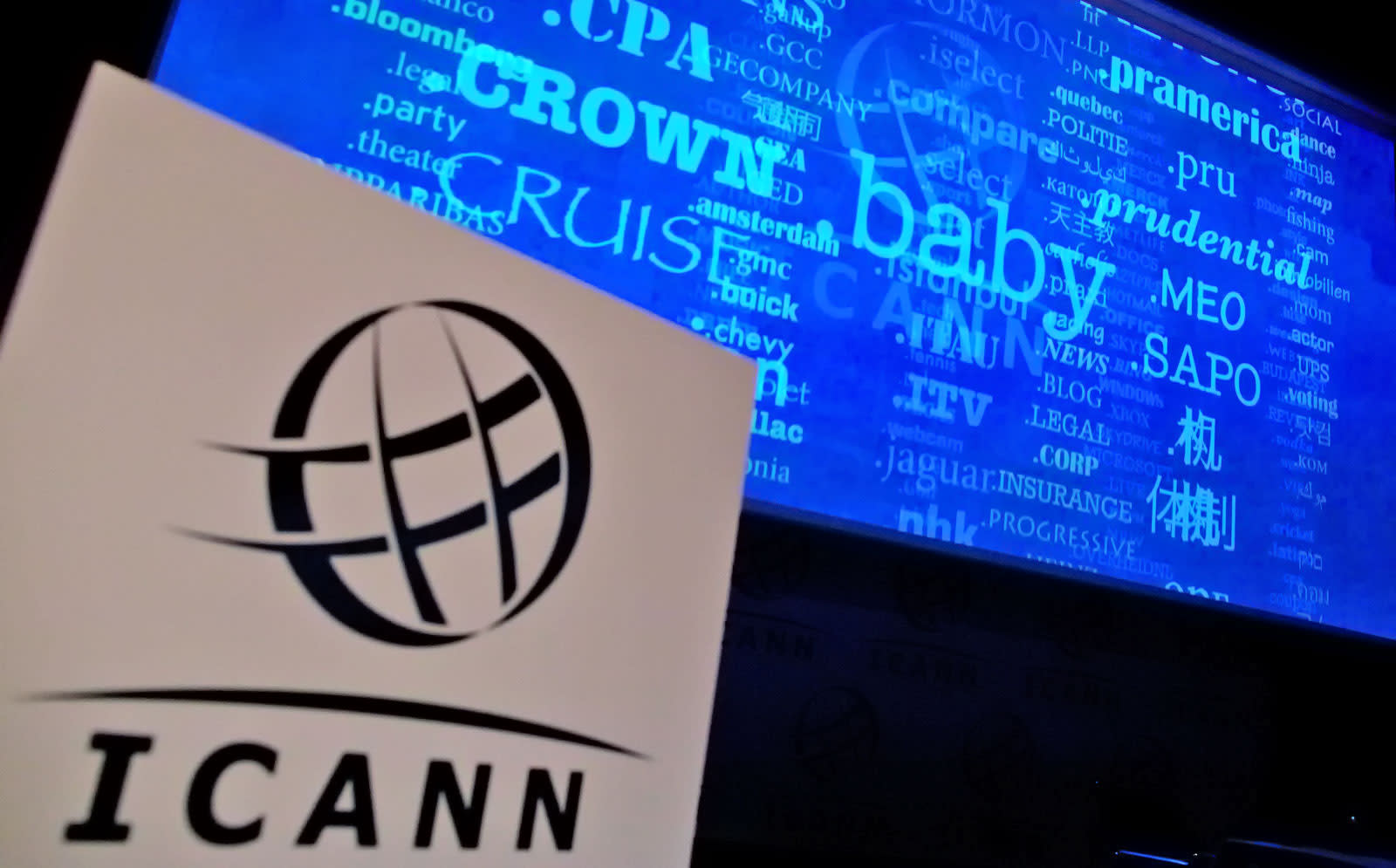 On October 1st, the US Government's National Telecommunications and Information Administration will hand over control of the internet's domain name system to the Internet Corporation for Assigned Names and Numbers (ICANN), a "multi-stakeholder" nonprofit organization. While the change will be invisible to the billions of internet users out there, starting in October, the US government will no longer control what some call the internet's "phone book."

The domain name system works by associating a web address or URL with a site's IP address, and it is crucial to the way the modern web works. Since 1998, the NTIA and ICANN have had a zero-cost contract in place that gives the US government the authority over the system, although the government's role was largely symbolic. Technically, the Obama administration has agreed not to renew the contract, which expires on September 30th. ICANN, a California-based group made up of representatives from tech giants, foreign governments and other "interested parties," actually began the process of finally taking over the reins when it detailed its transition plan last year.

Again, regular users won't notice a difference in their internet come October, but the switch isn't without controversy. In the past, some have argued the US should maintain control in order to prevent foreign governments from censoring their citizens. More recently, however, the Obama administration and the tech community believe it is a necessary move to maintain international support for the internet and a decentralized governing body.

In this article: culture, DomainNameSystem, ICANN, internet, ntia, politics
All products recommended by Engadget are selected by our editorial team, independent of our parent company. Some of our stories include affiliate links. If you buy something through one of these links, we may earn an affiliate commission.